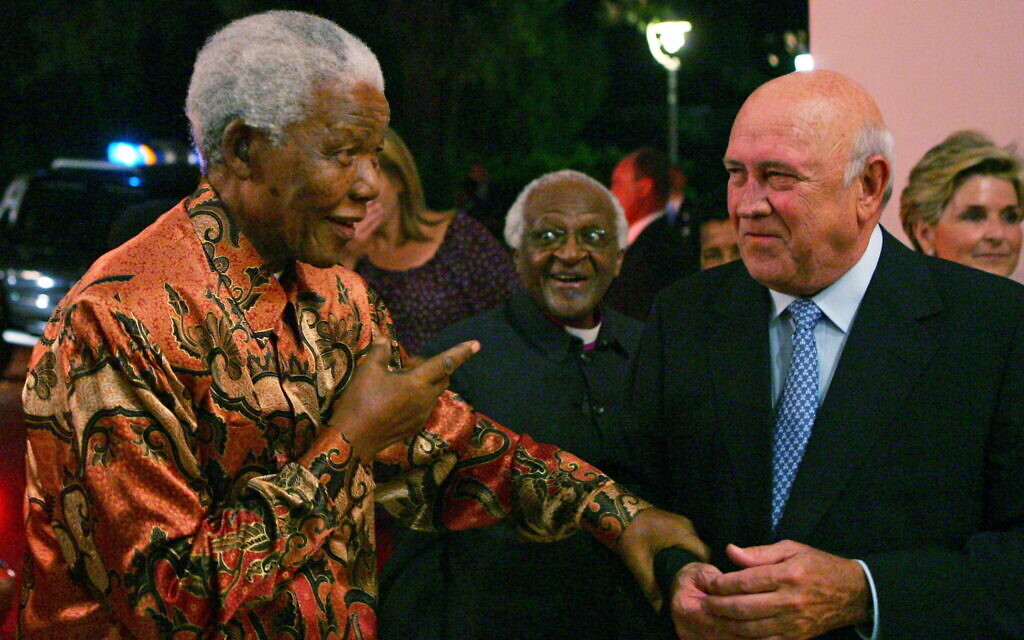 I will never forget how moving it was to watch the broadcast of President FW de Klerk’s speech at the opening of Parliament in February 1990, where he announced the dismantling of the apartheid laws, the freeing of Nelson Mandela and the opening of formal negotiations that led to the first democratic elections in South Africa in 1994.

I distinctly remember the profound sense of hope that filled the country, as de Klerk found the courage to repudiate the racist policies that he himself had supported throughout his career as a senior politician in the National Party, which created and perpetuated apartheid.

He had to find the resolve to smash the idols of racism that he and his party had worshipped for decades.

Together with his partner, and later fellow Nobel Peace Laureate, Nelson Mandela, he defied the odds to give birth to a vibrant constitutional democracy through peaceful negotiations against all the predictions of a racial civil war.

Mandela and de Klerk taught us that if both sides truly desire peace, it can be achieved through mutual respect and good faith negotiations. They guided their followers to make the painful compromises so desperately needed to forge the new South Africa – a diverse nation with a shared vision founded on equality, dignity and freedom for all.

As Mandela said on de Klerk’s 70th birthday: “If we two old or aging men have any lessons for our country and for the world, it is that solutions to conflicts can only be found if adversaries are fundamentally prepared to accept the integrity of one another.” 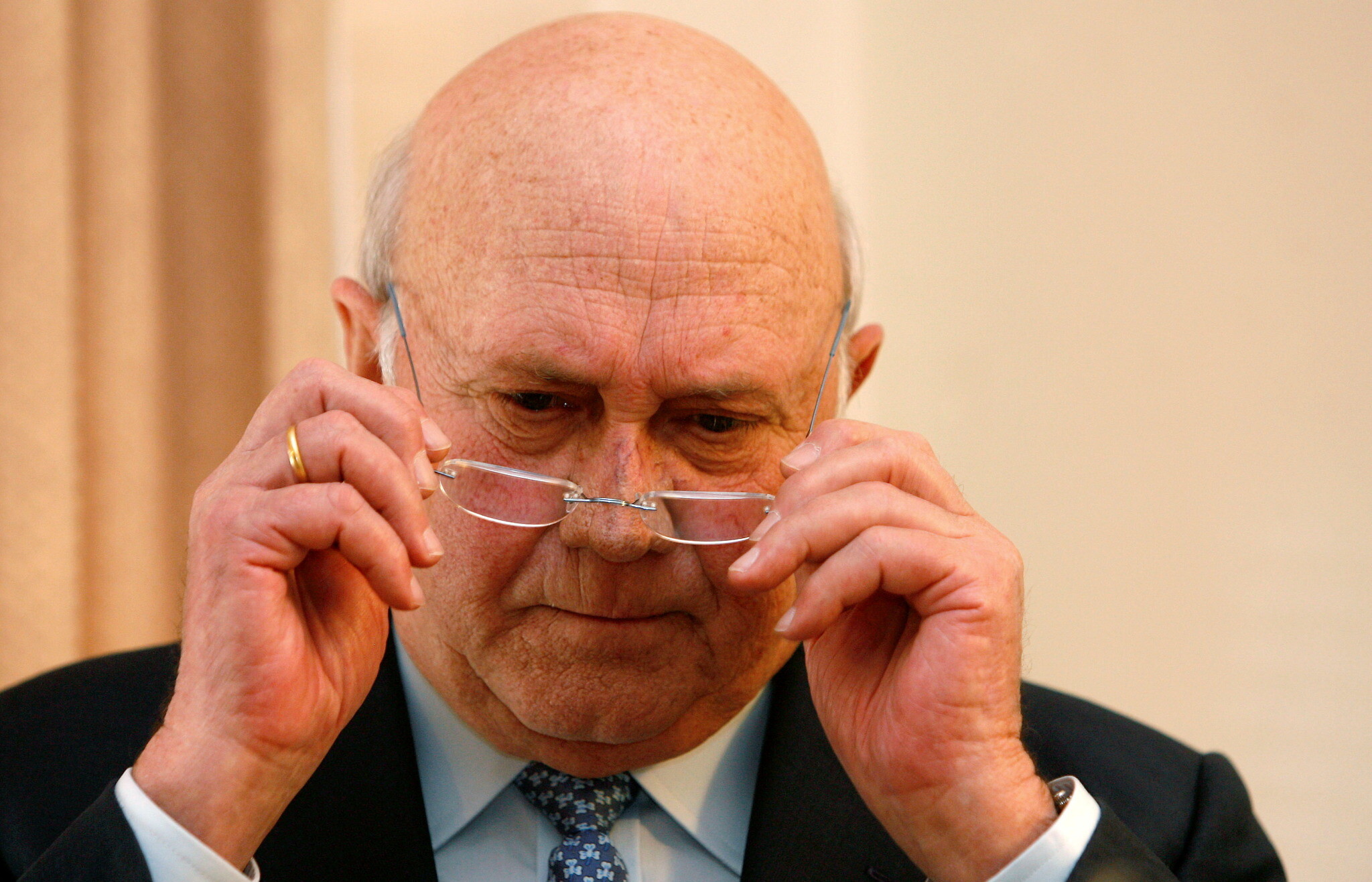 De Klerk’s passing is an appropriate moment to reflect on the power of mutual respect and commitment to peaceful negotiations to resolve any conflict, no matter how bitter, and to rededicate ourselves to the mission expressed in Pirkei Avot, of “loving peace, pursuing peace and loving all people”.

It is also a moment to reflect on the evil apartheid system, and to reaffirm the equal dignity of all human beings.

The Divine teachings of our Torah have, for thousands of years, guided us to grasp the evil of racism long before it became so widely accepted. Right from the beginning, we learn that all of humanity is descended from Adam and Eve.

The mishna boldly declares that it is for the very purpose of eradicating racism and attitudes of racial superiority that God created all human beings from one common father and mother – to emphasise that we are indeed all brothers and sisters.

But it goes deeper than biology and heredity. The Torah says that we are created in God’s image; that our souls are in some way a reflection of the Divine.

This is captured in Pirkei Avot, which says: “Beloved is the human being created in God’s image” – in other words, the essence of every human being is a Godly soul.

The end of apartheid is a crucial chapter in the story of humanity’s embrace of these sacred values. Let us seize this moment of de Klerk’s passing to recommit ourselves to these values, which we can never take for granted, and which are often under assault in different parts of the world.

Let this be a moment for all of humanity to rally together as brothers and sisters to reaffirm and rededicate ourselves to mutual respect and dignity for all, and to strive for peace for all humankind.

Warren Goldstein is the chief rabbi of South Africa