According to a survey conducted last month by the Royal Institution of Chartered Surveyors (RICS), the organisation where chief economist Simon Rubinsohn has worked for more than 13 years, buyer and seller priorities are likely to change in the post-pandemic housing market.

“We are still early in the process, but I wouldn’t be surprised if we see a material shift,” says Rubinsohn. “There are already signs that those looking to buy a house are responding to the conditions created by the pandemic, seeking out properties with gardens or balconies and near a green space. These and other similar features are likely to increasingly command a premium over higher density urban locations, according to respondents to the survey.”

He questions whether flats will become less sought-after. “And I wonder if transport hubs will still be viewed as quite so important to be located near to. All these things could alter the dynamic of house buying.

“We are in that price experimentation phase. Zoopla and Rightmove are talking about this big uplift in activity, but it’s early days in really grappling with what it means in terms of relative prices.”

The latter has reported that buyers appear to have reassessed what they want internally; a better domestic workspace, good internet and a spare room are now higher up on wish lists, whereas commuting times and transport links are less important. 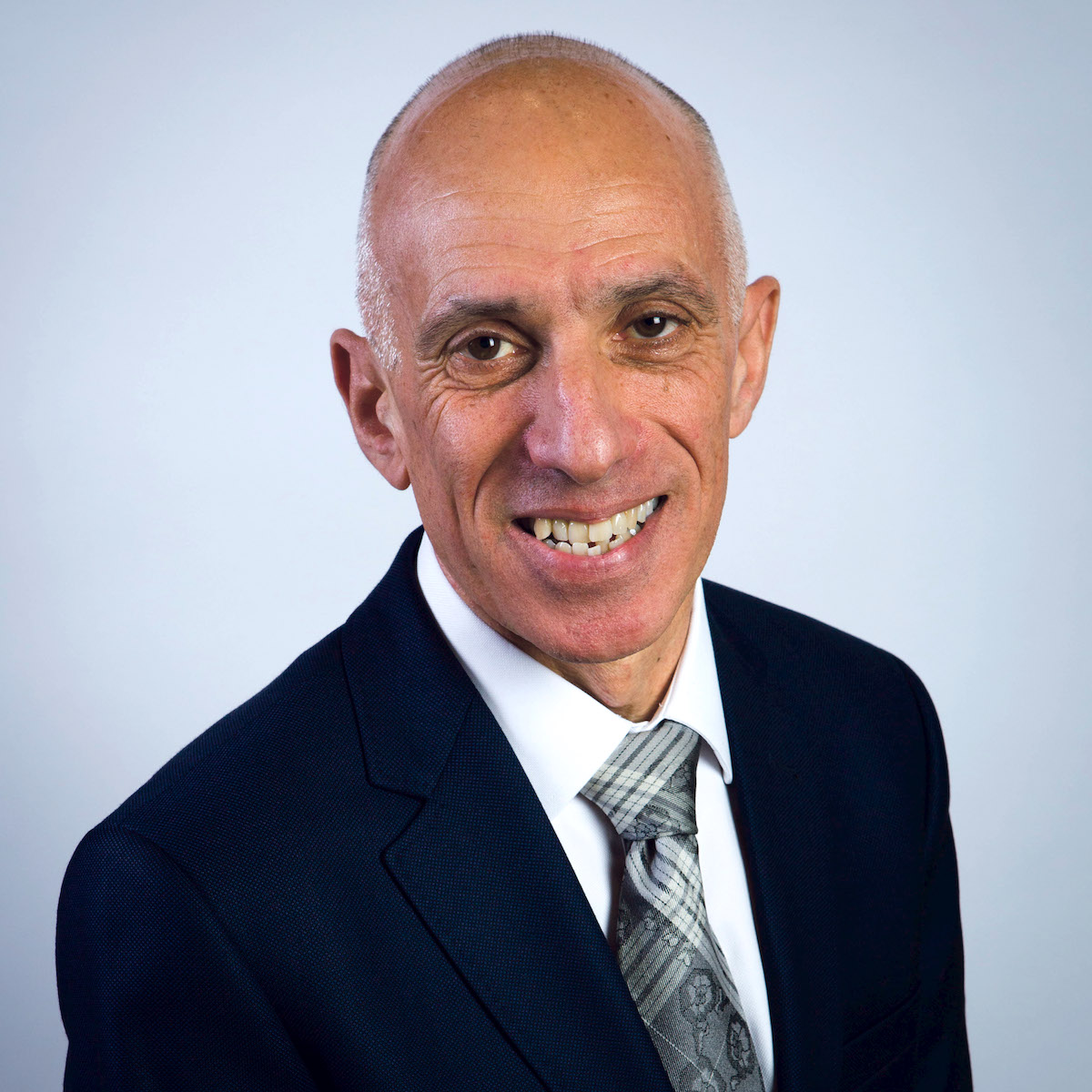 Rubinsohn, a member of Finchley Reform Synagogue, acknowledges that a shift could benefit those relatively cheaper commuter areas around London that have traditionally been more affordable, as well as some of the more familiar suburban locations. “There are going to some interesting changes to where people might want to live going forward.”

According to reports by estate agent Barrows & Forrester, spikes in divorce as a result of lockdown could boost property sales by £9.3 billion, meaning a surge of homes entering the market, if these divorces lead to the sale of the family home.

“Recently, the recycling of family homes has been problematic, so it will be interesting to see if more family homes do come on the market. Some people do look to downsize, but others hang on to the family home when it’s far too big for them, which meant there were some real challenges in finding the appropriately proportioned home in a desirable location, but that could change now.

“And another critical point will be how the house builders respond to ensure there is enough good quality and high spec accommodation for the older generation.”

“We are in that price experimentation phase. Zoopla and Rightmove are talking about this big uplift in activity, but it’s early days in really grappling with what it means in terms of relative prices

“Even before the Chancellor’s recent announcement of a stamp duty holiday on transactions up to £500,000, it was unlikely the typical drop off in activity over the summer months was going to be replicated this time around,” explains Rubinsohn. “Partly because I don’t think many of us will be going on a summer holiday. People will be around, could keep an eye on the market and might put their money towards a property instead. The additional tax benefit now available will provide a further sweetener for house buyers.”

And it’s not just the property rubric being rewritten. Against the uncertain and unprecedented backdrop, policymakers have had to reorientate fiscal policy, taking extraordinary measures to tackle the downturn.

In June, the Bank of England pumped an extra £100bn into the UK economy taking the total of its Coronavirus Crisis quantitative easing (QE) bond-buying programme to £300bn since March. Interest rates remain at a record low of 0.1 percent.

“There are going to some interesting changes to where people might want to live going forward.”

Rubinsohn, who entered the financial services industry in 1985, has “never seen anything like this in terms of economic policymaking. No one has”. He joined RICS in 2007, having previously been a senior strategist for Barclays Wealth, where he played a key role in managing client asset allocation. A former lecturer in economics, in 1985, he joined ANZ Merchant Bank as a UK economist.

“Economic cycles rarely end in quite the same way and this one for obvious reasons has had a really damaging conclusion. Moreover, there are likely to be some lasting scars. And we must remember that there isn’t a financial crisis at the moment. Banks aren’t having problems, unlike in 2008, but that may come if the recession proves particularly severe and that’s the big risk in all of this – not just the second health wave, but a second macro wave. That’s the pessimistic view.”

But when it comes to property, he remains cautiously optimistic, despite indices reports that UK property could fall by 13 percent this year. “The forecasts are all over the place at present, which reflects the lack of visibility surrounding the macro environment.”

He explains: “I don’t think we will see a big fall in the market. Prices only tend to fall sharply when there’s distressed sales, and distressed sales happen when either interest rates rise significantly, or where there’s a sharp and sustained rise in unemployment, leaving borrowers in a position where they can’t make their payments.

“It is noteworthy that lenders appear quite keen to maintain a greater level of forbearance than in the past, should borrowers run into difficulties.”

The recent series of innovative announcements from the government demonstrates to Rubinsohn it is determined to remain on the front foot and step in if need be, offering support for mortgage holders.

“Economically, the government has shown a real agility. It has pulled together a substantive package that, so far, is as good as we could have expected,” he said.

“We had the budget just before the lockdown started (in March), which was the start of the response to the ‘levelling up’ agenda, including the promise of £100bn of investment in infrastructure over the next five years across the UK, and everything I have heard since is that the government will stick with that strategy.

“I think it will do whatever it can to get this economy moving again.”