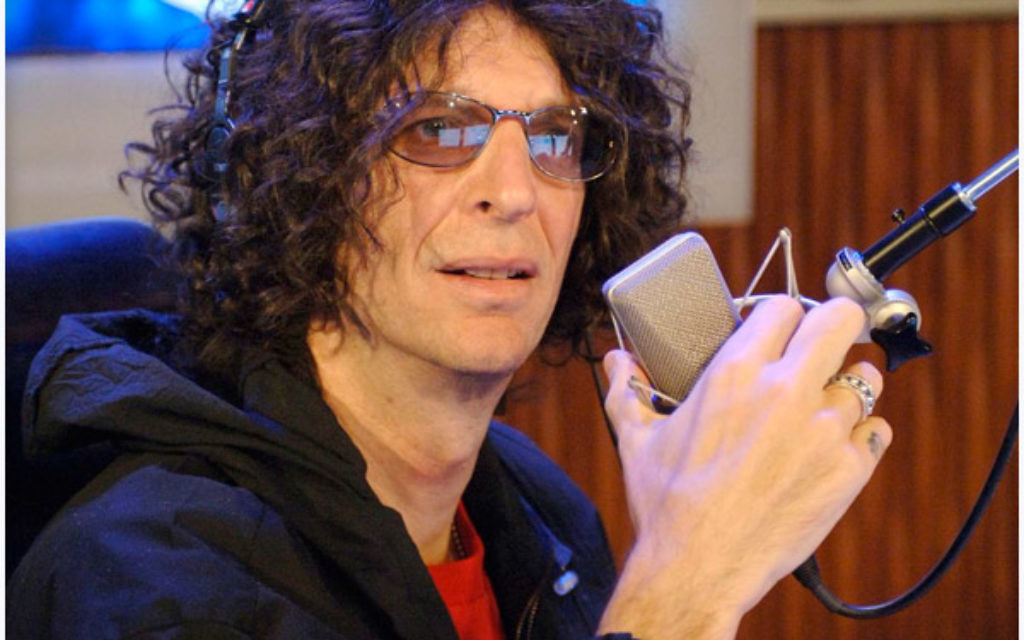 New York disc jockey Stern – who is Jewish – launched the blistering criticism of Waters in a seven-minute rant on his popular radio show this Tuesday.

Waters, an outspoken Boycott, Divestment and Sanctions activist, said in an open letter issued in the run-up to Bon Jovi’s sell-out show last week that the singer would be standing “shoulder to shoulder… with the settler who burned the baby” – a reference to the Jewish extremists who firebombed a Palestinian home in August – should he go ahead with the concert

His letter – the latest in a long-line of anti-Israel missives to artists including Robbie Williams, Dionne Warwick and the Rolling Stones – also said Bon Jovi, 53, had forfeited his chance to “stand on the side of justice”, despite making no reference to attacks perpetrated by Palestinian terrorists.

“What is with Roger Waters and the Jews? Where do you want the Jews to go Roger?

Defending the state of Israel, he added: “There are so many Arab countries and so much land around Israel that if you threw a pin in a pool, that’s what Israel is.

“Picture a desert with no natural resources, no water, no oil. It was a shithole that nomads would essentially walk over. So they figured, where’s the one place they can stick Jews where no one will be offended.”

The representative body for Palestinians in the US defended Waters – who accused Robbie Williams of “endorsing deadly racism” with a Tel Aviv concert this summer – as a “human rights activist”, and accused Stern of making “racist assumptions”.

Almost 55,000 people packed out Tel Aviv’s Hayarkon Park for Bon Jovi’s show last weekend. He told fans he would return to Israel “whenever you say” – and signed off with a plea for the audience to “stay safe”.

The gig was the Living On A Prayer star’s first visit to Israel.

In an interview with Hebrew newspaper Yediot Ahronoth, he said he had “been everywhere and Israel was a place that I’ve always wanted to visit, but it never worked out.

“I’ve always heard what a wonderful place Israel is – the birthplace of all religions.”