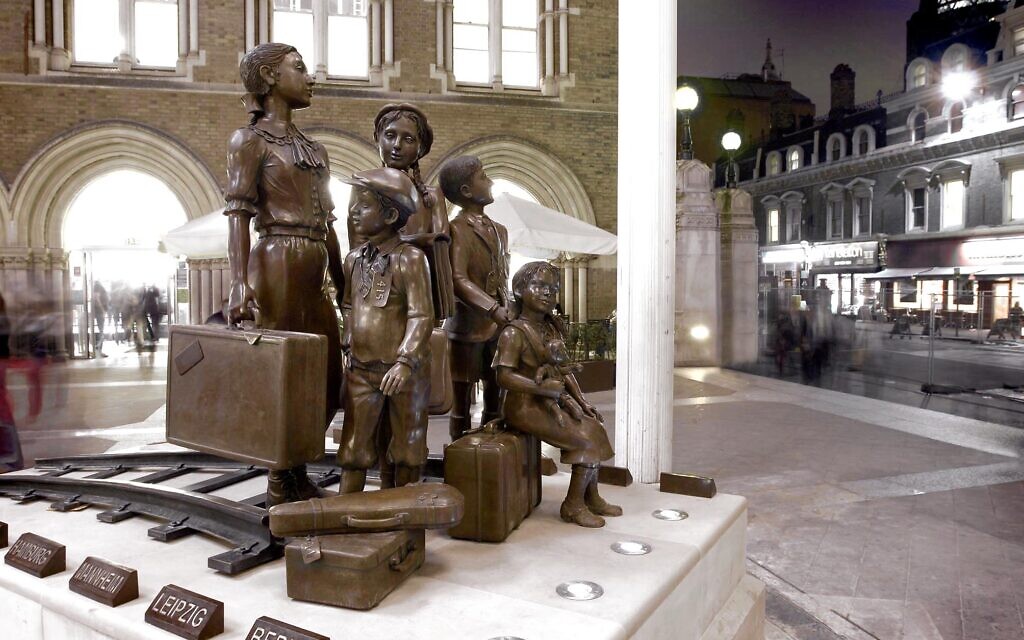 It will come as a surprise to British Jews that so many of their compatriots know so little about the biggest genocide in human history.

We are taught about the Holocaust in abundant detail from a very young age, be it at synagogue or around a Friday night dinner table. Many non-Jews will only encounter the topic for the first time at school, or if they happen upon a particularly highbrow Netflix documentary.

That difference is apparent from this week’s Claims Conference survey, which revealed most Britons had a general awareness of the Holocaust – they knew it was a genocide against Jews, for example – but with huge gaps. Most could not correctly say how many people were killed or what exactly the Kindertransport was.

It comes at a critical time for Holocaust education, which is
rapidly shifting from living history to recorded history.

There are fewer survivors still alive with each passing year and fewer still with the strength to tell their tale.

That is why it is so important for non-Jewish Britons to better understand what happened in Europe in the 1930s and 1940s, and how the UK government responded.

As the story of the Holocaust slides out of living memory, it is going to become even harder to tell. 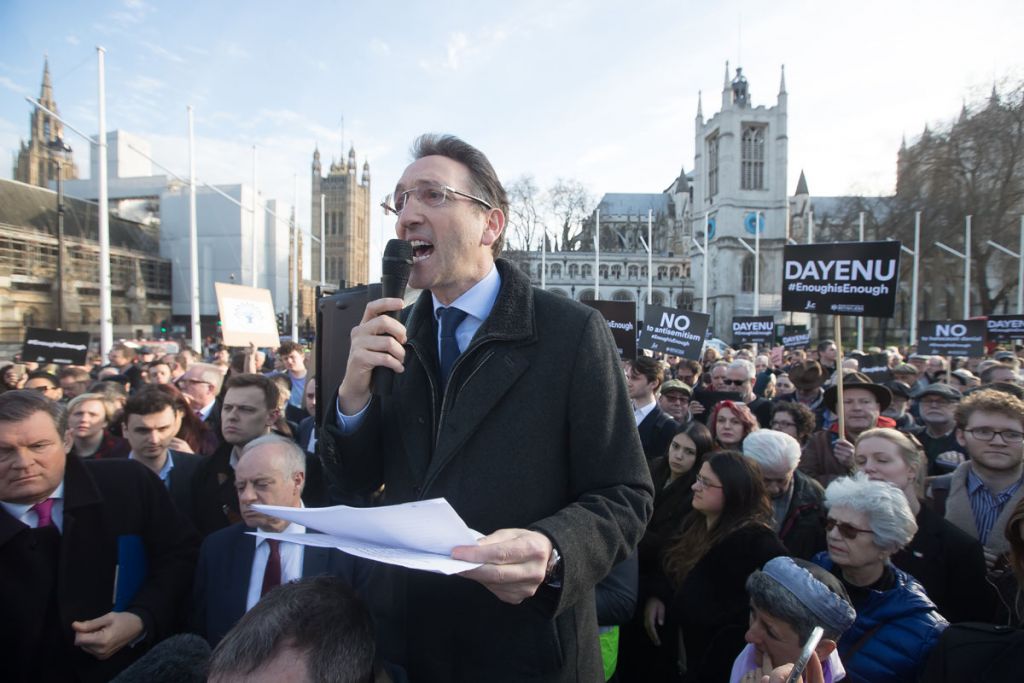 Jonathan Goldstein was among the loudest voices speaking out
on the antisemitism that infected the Labour Party.

In meetings with the leadership. In the media. At every opportunity. It’s this for which his tenure will be remembered most, as well as the united stand the JLC and the Board took at such a challenging moment. A merger that many feel is needed was a step too far but his organisation has continued to lead on many areas of strategic planning even if events in politics meant this could not always be priority number one.

When Sir Mick Davis vacated the JLC hot seat four years ago, few gave anyone other than Goldstein a realistic shot. Now the question of who fills his sizeable shoes is a far more open question. Let the race begin.