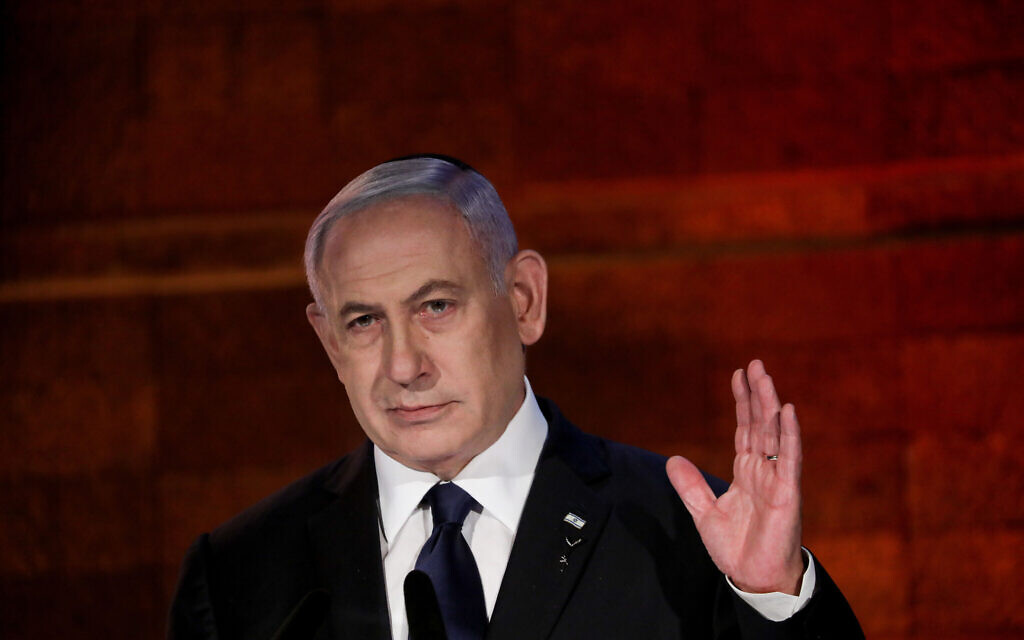 Twelve years ago, when Benjamin Netanyahu took up residence in the Israeli Prime Minister’s Office, he knew he was there because the man he was replacing – Ehud Olmert – had just been caught up in a corruption scandal. This week, as he left the office he has occupied ever since, he contemplated a similar fate to that of his predecessor. Netanyahu’s trial on three serious corruption charges is already underway.

Until now, only the foolhardy ever wrote him off. Until now. This week, he left in bitter rage, leaving enemies, enemies everywhere. His supreme skill has long been navigating the thicket of shifting Knesset alliances, having stoked the base fears of voters. His ouster symbolised his inability to any longer do so.

It was often said that Yemen’s former president Ali Abdullah Saleh, who unified then ruled the fractious tribal Gulf state for 22 years, did so by “dancing on the heads of snakes”. If the same could be said of Netanyahu, he has just been badly bitten.

The bite followed the fall, both in power and grace. Netanyahu once protected Israel’s judiciary – early in his premiership, he crushed and criticised a draft law to let Israeli politicians veto the appointment of senior judges. “The independence of the Supreme Court is above everything,” he said. Yet in the end, that too was an enemy. We know democracies can only function in a system of checks and balances between the executive, the legislature and the judiciary. Knowing that, and knowing it well, protector turned attacker.

In a Trumpian conspiracist turn, the head of Israel’s executive started calling its judiciary a “deep state”. He attacked prosecutors, investigators, even the attorney general. Judges had an agenda, he said, and cannot be trusted to be fair. The implication was that courts were corrupt – not him. In short, he sought to rupture Israel’s very democratic foundations just to hold on to power. It was unforgiveable. As had been his refusal to dampen the ‘traitor’ rhetoric that got Yitzhak Rabin killed all those years earlier.

For the many good things that Netanyahu did for Israel, this newspaper is grateful. For playing Russian roulette with the state’s vital organs, we are pleased that he has gone. In the end, he put himself above Israel. You don’t do that. You also don’t count him out. He’s not just the longest-serving Israeli PM; he’s the only politician to have done two terms as leader of the opposition and he’s now about to begin a third. We haven’t heard the last of him.

So, what next for the new government? It is unlikely that eight ideologically opposed parties will govern together for more than a few months. When it disintegrates, and it will, Israel would do well to choose another dancer-on-heads.