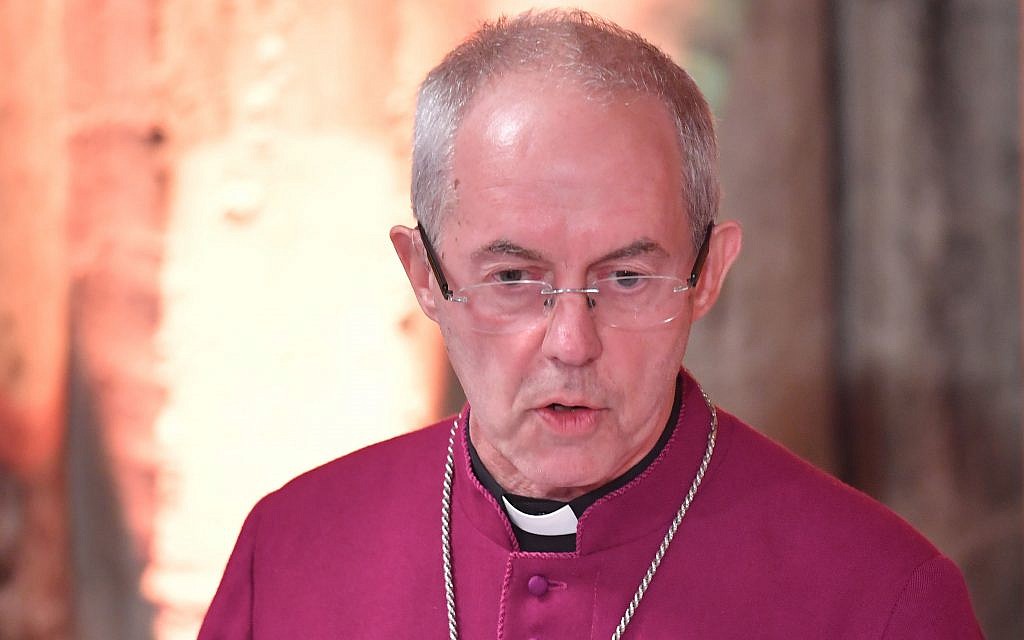 Can we just step back, take a breath and think for a moment?

As Jews. Given that the purpose of the COP26 summit is entirely about future generations being able to breathe, it seems appropriate to ask our community to do that now. To stop and consider how right Archbishop Justin Welby was when he told the current generation of political leaders that they will be “cursed” in history if they don’t try to save our planet. He claimed their failure to do so would be worse than ignoring Hitler. Welby thinks the only thing worse than the Nazis is the actual end of the world.

Why be offended by such a suggestion?

Those now howling for Welby – an honest, decent man with an impeccable reputation – to be stripped of his title because of what he said are far off the mark.

The Nazis dedicated themselves to destroying the world as we know it and wiping out our future generations. Humanity’s destructive disregard for the very future of life on this planet bears fair comparison.

Why did the chicken soup win the award?

Ever since Adam sacrificed a life of obedience to God, tending the primeval Garden of Eden for the sake of a single piece of forbidden fruit, we’ve been fixated with food. Chopped liver, smoked salmon, bagels, gefilte fish, babka, kugel and knish. (Hungry yet?) All are delicious fare, but none can compete with that mainstay of Jewish cuisine, that Friday night favourite, simple to make yet difficult to master: traditional chicken soup. 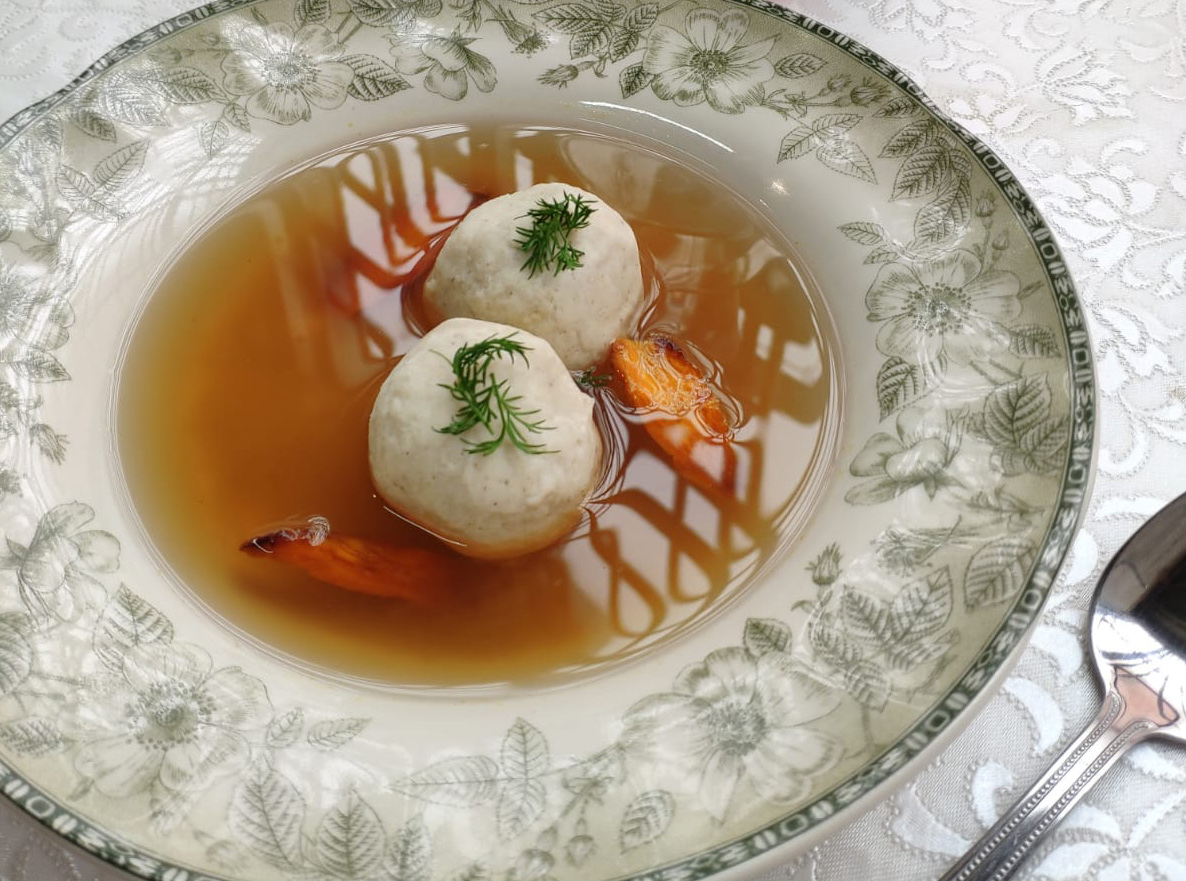 So news this week that 1070 Kitchen has been handed a Great Taste award for its supermarket-stocked ‘Jewish Penicillin’ chicken soup will have sent Semitic stomachs rumbling across the land.

While the soup’s healing powers and medicinal qualities are long established, the 100-carrot golden question remains: Is 1070 Kitchen’s chicken soup really the best broth for bowel and bowl? The only way to decide is to pick some up from your local supermarket.

Just one word of warning. If you agree with the judges, whatever you do… don’t tell mum.