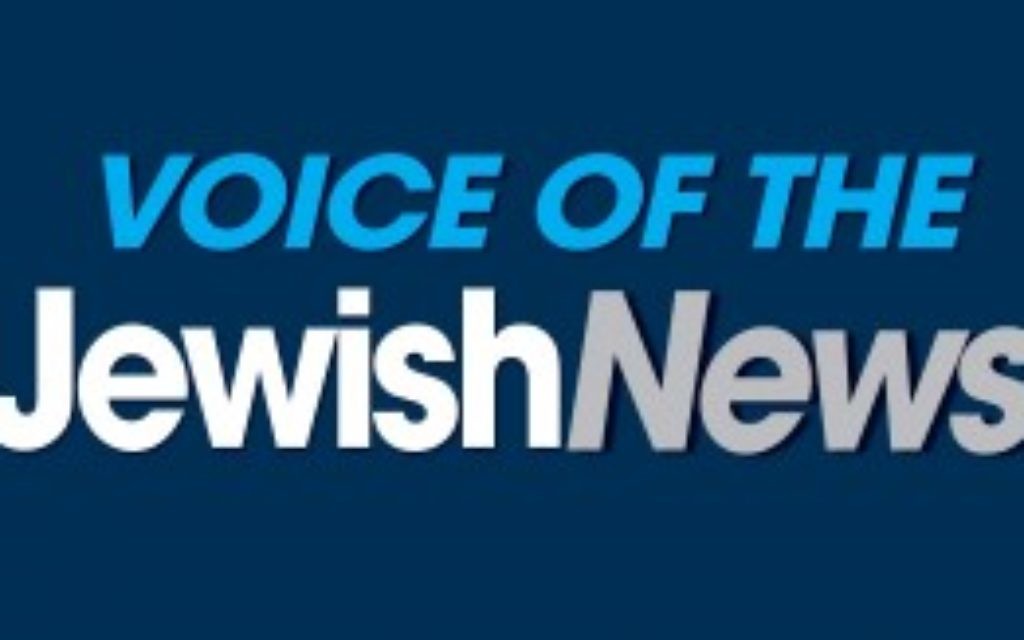 Five years ago, Jewish News launched Forty Under 40, a community-wide initiative to reveal the future leaders of British Jewry.

Today, and for the next seven weeks, we will repeat the feat! So join us, if you will, on a fascinating journey into our shared future as we deliver the results of two truly intruiging countdowns.

Starting this week – on pages six and seven – we reveal the individuals occupying positions 25 to 11 in our Twenty-Five Under 25 list – 25 individuals all under the age of 25 set to define the direction of Anglo-Jewry in the decades to come. Next week, we’ll name our coveted top 10.

Then, in the issue of 9 April, we kick off our main countdown – a brand new Forty Under 40 list – featuring 40 inspiring individuals under 40.

Our judging panel (details right), chaired by communal leader and London Jewish Forum trustee Andrew Gilbert, convened in February to assess more than 400 nominations for both lists from Jewish News readers – placing them in order from 25 and 40 all the way to the two glorious number one positions.

If Benjamin Netanyahu thinks negotiating a new Israeli coalition government is tough, he should have seen our panel passionately weighing up the pros and cons of each candidate over spare ribs and spring rolls at a certain kosher Chinese restaurant in Hendon.

After hours of deliberation, the panel finally settled on two lists that recognise the movers and shakers likely to shape the direction and perceptions of Anglo-Jewry through their work.

Among them are community rabbis, youth and student workers, politicians and activists, charity champions, lay leaders and religious figureheads.

The entire process has been sponsored and generously supported by the Jewish Leadership Council, which is committed to nurturing the next generation of Jewish leaders. Don’t miss next week’s Twenty-Five Under 25 top 10 countdown!

Co-chair of Lead Now and trustee of UJIA Ruth Green