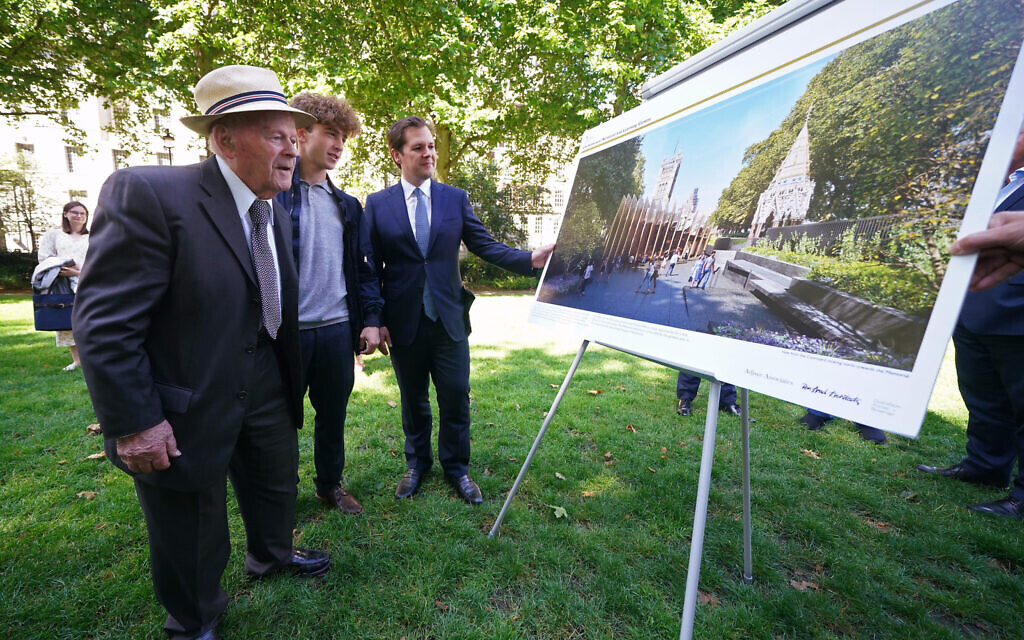 On Holocaust Memorial Day 2016, David Cameron stood in the Commons to announce the government’s intention to erect a memorial to Holocaust victims in Victoria Tower Gardens opposite Parliament. The project, which would begin construction at the end of 2017, would, the then prime minister said, be “a permanent statement of our values as a nation… visited for generations to come”.

What followed, however, was not five years of building but bickering. Five years of campaigning and complaints about the proposed memorial’s logic, location and look.

Locals launched a group called Save Victoria Tower Gardens, fearing visitors and high security would make one of the capital’s most crowded postcodes even more congested. The Imperial War Museum, less than one mile from Westminster, warned it would duplicate its own Holocaust exhibition (a statement it later withdrew).

The acclaimed cellist Raphael Wallfisch, whose father survived Auschwitz, held a concert to raise money to oppose the plans. Dame Ruth Deech, whose father also fled the Nazis, branded the idea “ill-considered” while another Jewish peer, Lord Carlile, the government’s independent reviewer of anti-terrorism legislation, said it would be a conspicuous terrorist target. 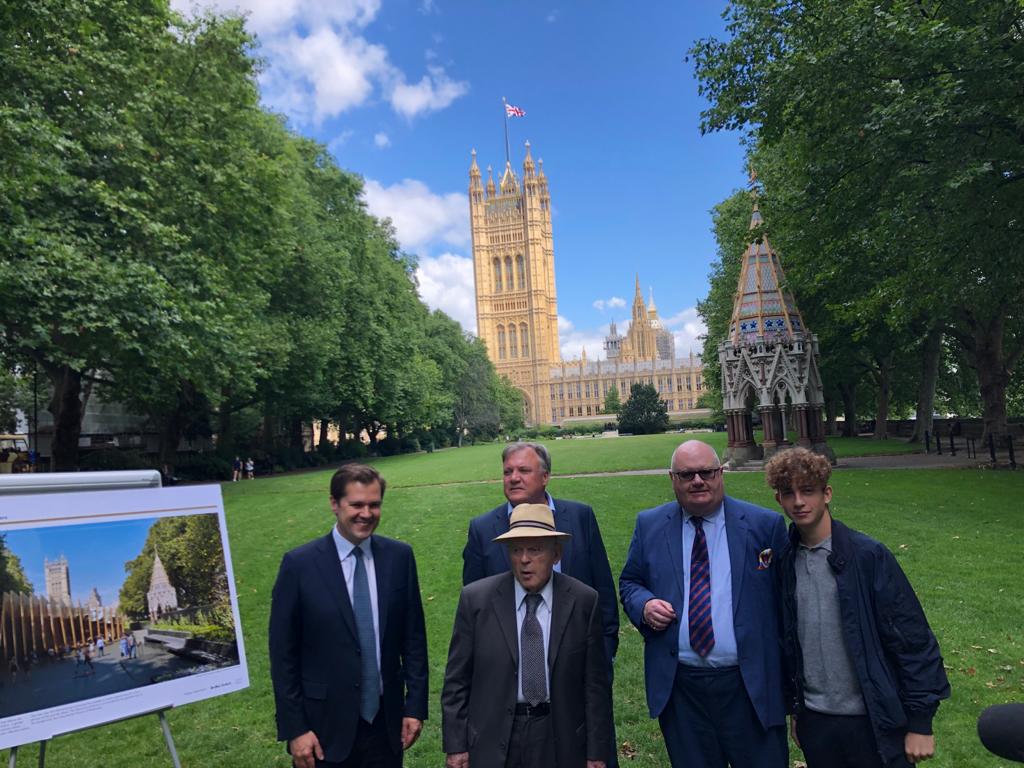 There were fears that the site would overshadow a nearby memorial to victims of slavery and reservations over its striking bronze fin design, which Jewish commentator Melanie Phillips called “a giant toast rack”.

Whether these objections and others were nimbyism or genuine and heartfelt, they all failed to recognise the project’s raison d’etre – the fundamental reason why Britain’s national Holocaust memorial (until now an unremarkable garden in Hyde Park) should sit – must sit – opposite the Palace of Westminster.

On one side of Victoria Park stands the cradle of democracy, the Palace of Westminster. On the other will stand a physical reminder of what can happen when we take democracy for granted. It’s the light and the dark; an ideal and a warning. Truly, these two structures belong side by side.

Heartfelt thanks go to Sir Ben Helfgott, Lord (Eric) Pickles, Ed Balls, Sir Mick Davis and all at the UK Holocaust Memorial Foundation, the current and previous five prime ministers and everyone else in the Jewish community and beyond whose dedication made a powerful vision a precious reality.