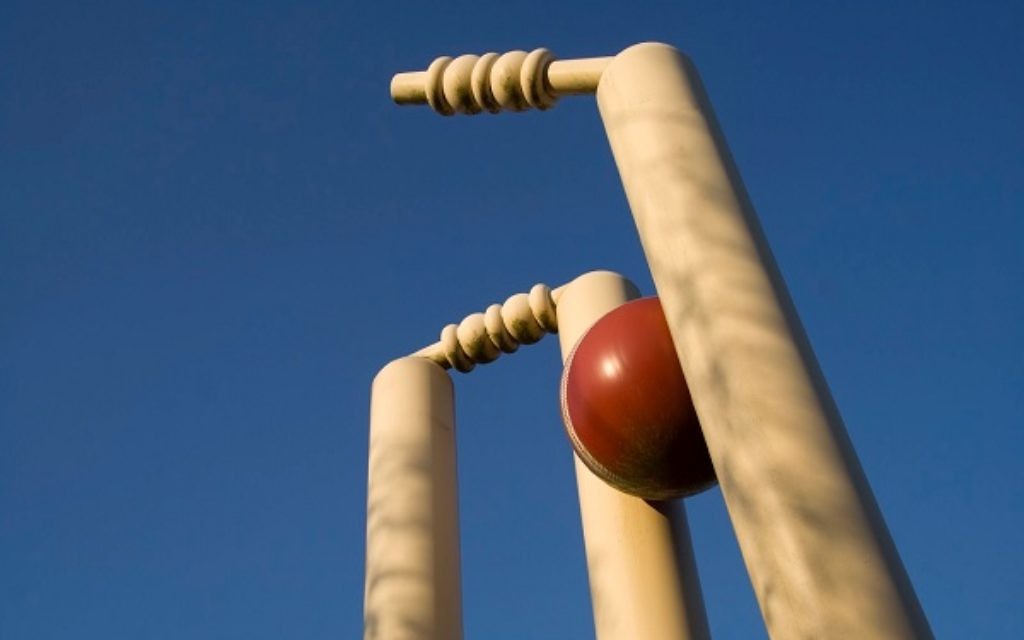 London Maccabi Vale scrapped to another victory in the Chess Valley League on Sunday, as they beat Lohana by five wickets.

Vale won the toss and elected to insert their hosts. Lohana were quickly in trouble as Steve Allweis bowled with good pace and lift to get Savani to drag on to his stumps. Both he and Joe Nyman were excellent with the new ball, with Nyman bowling perhaps his best spell for the club.

Allweis grabbed the second wicket when Telli attempted to repeat the dose having launched a short ball for six and was held by Adam Spooner at mid-off. Nyman then had Savani caught behind by Avi Schwartz to leave Lohana at 23-3 in the eighth over.

Lohana tried to rebuild through Ladhani and Vik Savani, but in the 14th over Nyman broke their partnership, taking the catch low down off his own bowling, before going round the wicket to the left handed Patel, and bowling a beauty to entice the edge behind to Schwartz.

Lohana then fought back, as Ladhani and Deen at first battled hard, and then took to the LMV bowling. Their partnership realised 119 runs before the introduction of Adam Spooner’s leg spin. He had Ladhani superbly held in the deep by Alex Haffner for a well made 90, followed swiftly by Upadhyay who nicked behind for 0.

Deen was still dangerous but he was well caught at long off by Nyman for 53, and the tail wasn’t able to wag, Patel caught at slip off Spooner by Mark Landau, and Savani another catch behind the wicket for Schwartz, to give Spooner his first five-wicket haul for the club.

Mark Landau and Adam Spooner set about the chase in a positive fashion adding 38 for the first wicket before Spooner was bowled by A Patel. Landau rode his luck but was eventually caught for 24 off fellow left armer N Patel. Ben Kohler made 22 before he was caught at gulley off the low slingy seam of Kish, and Vale were 75-3. Alex Haffner and Jon Galloway added 50 for the fourth wicket before Galloway was caught off the spin of K Patel. Jonny Gould added 44 with Haffner before he was caught behind off A Patel for 13, to leave 30 required from the last five overs.

By this point Haffner had gone through to a very well made and paced half century, and he would go on to finish 59 not out from 89 balls. Neil Lederman made sure there would be no wobbles at the end, taking 13 runs from the penultimate over to lead Vale to their third victory of the campaign so far.