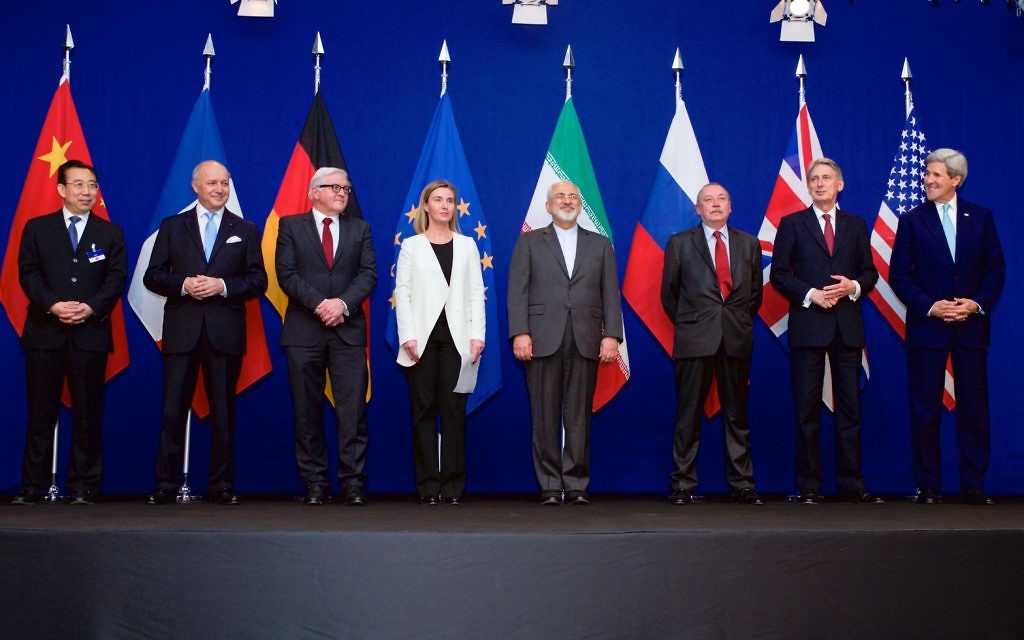 The resolution, co-sponsored by all 15 council members and adopted this morning, also authorises a series of measures leading to the end of UN sanctions that have affected Iran’s economy.

But the measure also provides a mechanism for UN sanctions to “snap back” in place if Iran fails to meet its obligations.

The resolution had been agreed to by the five veto-wielding council members, who along with Germany negotiated the nuclear deal with Iran.

Under the agreement, Iran’s nuclear programme will be curbed for a decade in exchange for potentially hundreds of billions of pounds of relief from international sanctions.

Many key penalties on the Iranian economy, such as those related to the energy and financial sectors, could be lifted by the end of the year.

The document specifies that seven resolutions related to UN sanctions will be terminated when Iran has completed a series of major steps to curb its nuclear programme and the International Atomic Energy Agency has concluded that “all nuclear material in Iran remains in peaceful activities”.

All provisions of the UN resolution will terminate in 10 years, including the snap back provision.

But last week the six major powers – the US, Russia, China, Britain, France and Germany – and the European Union sent a letter informing UN Secretary-General Ban Ki-moon that they have agreed to extend the snap back mechanism for an additional five years. They asked Mr Ban to send the letter to the Security Council.

US Ambassador Samantha Power said the nuclear deal does not change the United States’ “profound concern about human rights violations committed by the Iranian government or about the instability Iran fuels beyond its nuclear programme, from its support for terrorist proxies to repeated threats against Israel to its other destabilising activities in the region”.

She urged Iran to release three “unjustly imprisoned” Americans and to determine the whereabouts of Robert Levinson, a former FBI agent who vanished in 2007.

“But denying Iran a nuclear weapon is important not in spite of these other destabilising actions but rather because of them,” Ms Power said.

She quoted US President Barack Obama saying the United States agreed to the deal because “an Iran with a nuclear weapon would be far more destabilising and far more dangerous to our friends and to the world”.