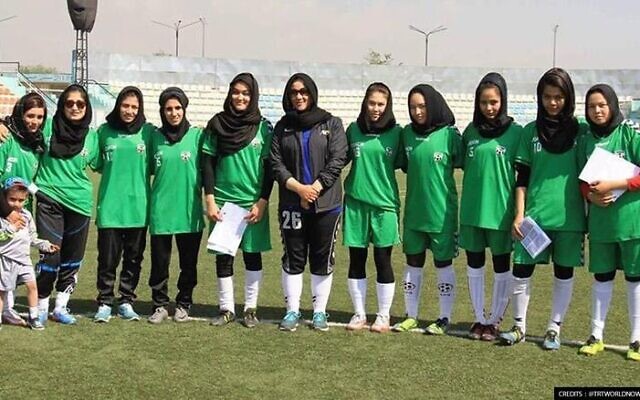 Britain’s strictly Orthodox Jews have described the role they and Kim Kardashian played in this week’s dramatic rescue of Afghan girl footballers as they were flown to safety in the UK.

The daring mission involved flying 130 people, including 30 teen players, from Afghanistan first to Pakistan and then on to Stansted Airport in London, where the group was greeted by members of Stamford Hill’s Charedi community.

In New York, a Charedi rabbi – Moshe Margaretten – had orchestrated proceedings with the help of the social media megastar Kim Kardashian, with whom he had earlier worked on prison reform in the United States. Kardashian heard about the girls’ plight and agreed to charter the flight.

The incredible story also involves the owner of Leeds United Football Club, Andrea Radrizzani, who agreed to sponsor the girls’ new life in England, after Islamic fundamentalists from the Taliban movement overran the country’s fleeing army in August.

“Credit to my friend Moshe Margaretten and my new friend Kim Kardashian,” said Levi Schapiro, head of the Stamford Hill based Jewish Community Council (JCC), who worked with the UK’s Home Office to ensure the girls’ safe passage. 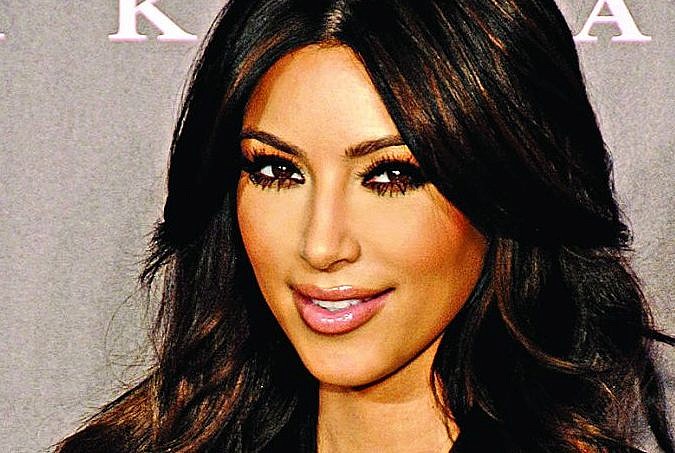 “They made the impossible possible. It was an incredible mission. Moshe Margaretten worked to get them to safety and reached out to us in the UK to help. If they’d stayed in Afghanistan, it’s likely they’d have been killed by the Taliban.

“We worked with the Home Office, organising hotels and things like that, and the government was brilliant. They’re already in the process of re-housing them. Some are unaccompanied minors.”

On the Charedi community’s cooperation with Kardashian, who shot to fame on the back of a 2002 sex tape, he said: “It may sound a little strange for strictly Orthodox Jews to be working with her but she’s a life saver. She financed the whole thing.”

Overnight, women playing sports in Afghanistan took their life in their hands, as the ruling Taliban sees it as a political act of defiance. Hundreds of female athletes have left the country in recent weeks. 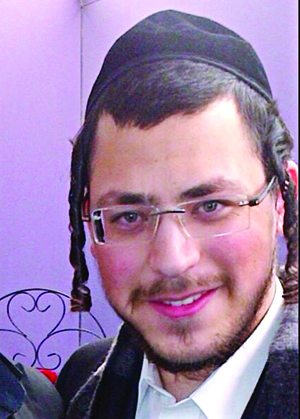 “We met the girls and their families at Stansted,” said Schapiro. “They’re an amazing group. They were in hiding for ten weeks. Some are little children, many lost parents in the fighting. They were under-weight and not in a good state. We gave them fresh food and looked after them like they were our own siblings, our own children.”

The JCC head added that the group now had a brighter future in England. “Them getting to a new country where there’s hope – where there’s milk and honey, as we say in the Torah – it reminded me of how Jews escaped the Nazis in the 1930s and 40s.”

Asked if the group wondered why Orthodox Jews were looking after them, Schapiro said: “They did! Through their interpreter, that’s what they asked. We explained that we knew what it was like to have to escape a brutal regime.

“We’ve been there. When our great-grandparents came to the UK, it was people from different religions who rescued them, who cared for them and housed them. So, this is now a little bit that we can do. We’re trying to do the same thing in return.”