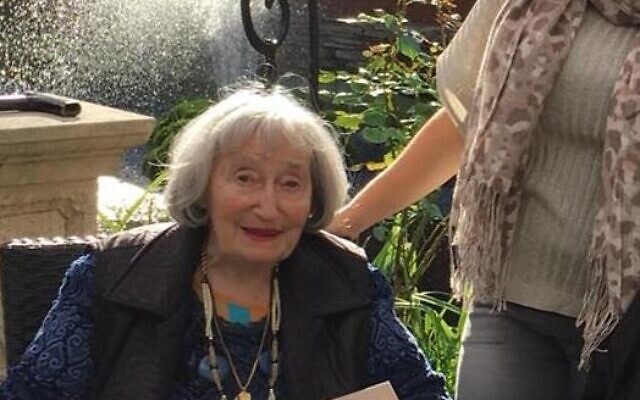 Two men accused of killing 85-year-old Holocaust survivor Mireille Knoll have gone on trial in what French prosecutors say was an antisemitic attack.

Knoll’s body was discovered in March 2018 with multiple stab wounds. Her flat had been set on fire.

The killing prompted tribute marches around France to honour her memory and President Emmanuel Macron attended her funeral.

Knoll fled Paris in 1942 at the age of nine as the authorities began to round up local Jews and herd them into the Vel d’Hiv stadium.

Around 13,000 people were sent from the stadium to the Auschwitz death camp. Fewer than 100 survived.

Knoll was helped by a family member with Brazilian citizenship who arranged an escape through southern European and Canada.

Her son Daniel told the Associated Press that she returned to France after the war and remained in her modest apartment even as her grandchildren relocated to Israel.

He said one of suspects in the trial lived in the same apartment complex as his mother and had been frequently hosted by her.

Both Mihoub and Carrimbacus are understood to blame the other for Knoll’s death.

Gilles-William Goldnadel, a lawyer for Knoll’s son, said: “It will take a miracle for the truth to come out of their mouths.”

But he told The Guardian that the evidence against the pair was overwhelming, describing the killing as “heinous antisemitism”

The trial, which is expected to run until the middle of November, follows widespread outrage at a court verdict concerning the murder of another Jewish woman, Sarah Halimi.

Halimi’s killer was deemed not criminal responsible because he had succumbed to a “delirious fit” after smoking cannabis.

It prompted Macron and Eric Dupond-Moretti, France’s justice minister, to promise new legislation that would close the so-called “cannabis loophole”.