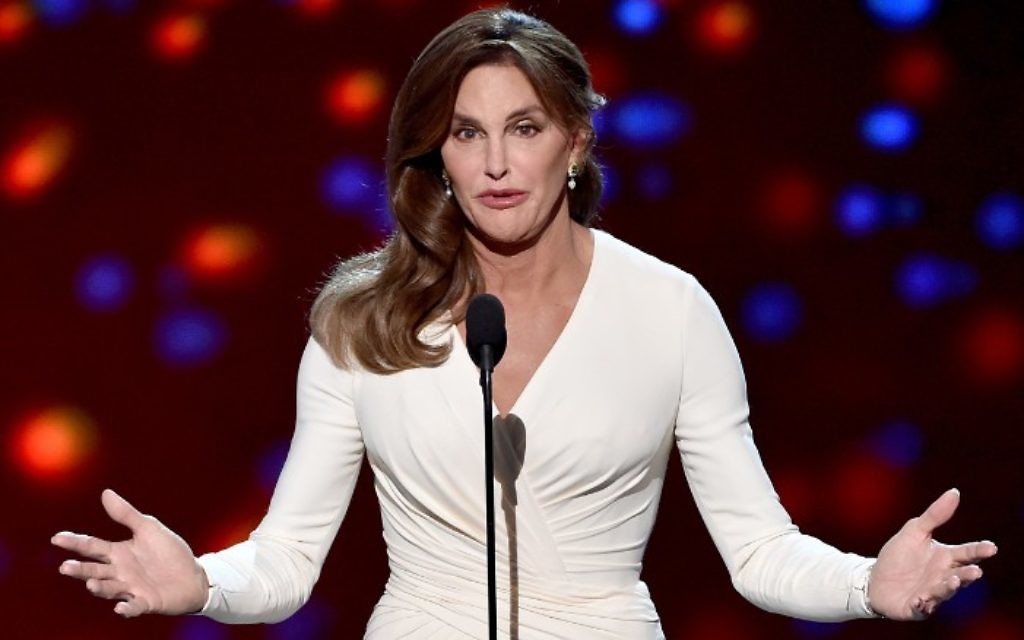 The Jewish High Holy Days are a time of reflection, retrospection and transformation. Surat-Shaan Knan wonders in this 8th instalment of The Ponderings of a Transgender Jew if transgender Jews have moved from the twilight into the spotlight, and whether gender variance has in fact always been a theme in Judaism.

The British summer may have been a wash out, but it’s certainly made me watch a lot of catch-up TV: Laverne Cox in Orange is the New Black, Caitlyn Jenner’s I am Cait , and – not to forget – Britain’s Boy meets Girl played by trans-actress Rebecca Roots (the first time a UK trans actor is in a trans role!). The Big ‘T’ has found its way into media mainstream. Trans is trending. The’ T’ Word is out there, and change is in the air. The UK Parliament is currently running a trans inquiry enabling changes to the current legislation; Britain’s largest LGB campaigning organisation Stonewall has finally decided to become trans-inclusive.

The gender discourse appears to have made a quantum leap since my last blog in spring and definitely since I came out as trans publicly last year. The world is certainly a different place to what it was like when I came out as ‘gay’ 30 years ago. The word ‘ trans’ was more likely associated with intercontinental travel and fatty acids.

Today, as an out and proud transgender Jew, all this trans-trending should make me feel ecstatically happy. And it does for the most part. Yet, something’s nagging me. Do I, as a trans Jew, feel

really included in Jewish community life? Where do I fit into Jewish tradition? Have trans Jews always been there? Where do we go from here?

This summer I attended a number of major international conferences. One of them took place in Salzburg in August. Strikingly, Eighteen:22, the name of this gathering, refers that ‘by taking this as our name in an act of reclamation, we can continue to transform this verse into a source of power and strength’. This is certainly a worthy cause, but it also highlights that in our community ‘transgender’ is often swept under the carpet of this biblical abomination. This passage applies to homosexual acts between cisgender men.

There isn’t much about gender identity in scripture, but closer inspection produces surprising results: Deuteronomy 22:5, which at first glance appears to prohibit ‘crossdressing’, actually highlights ‘the wrongness of pretending to be someone else’. Trans people should never have to pretend to be anything other than who they really are – the gender that they feel they are.

The Mishnah lists a number of non-binary sexes in addition to zachar (male,) and nekevah (female):

androgynos, a person with both male and female sexual characteristics;

tumtum, a person with ambiguous or ‘hidden’ sexual characteristics;

and saris, a man who is naturally infertile or is made like this by human intervention.

In Genesis 1:27, the first human being, Adam, was in fact an androgynos. The Babylonian Talmud goes on to claim that both Abraham and Sarah were tumtums (Yevamot 64a).

Of course, the ancient scribes weren’t budding trans and intersex [i]activists. We can be pretty sure that their intention was more likely to deliberate fertility issues in Halacha, Jewish Law, rather than raising awareness. In fact, these categories look entirely at physical variations of male and female and not at psycho-emotional identity. Still, it’s good to know that there’s always been a sense of sexual diversity in Judaism.

Rabbi Elli Tikvah Sarah pointed out to me recently over coffee that there are after all ‘hidden’ gender identity stories in the scripture: Joseph being described as beautiful, yafeh, wearing his k’tonet passim, the dress of a princess (Genesis 37:1 – 40:23). Was Joseph not only a dreamer but also a gender bender?

To me, the notion that important biblical figures did not conform to our binary concept standard of sex and gender further strengthens the core Jewish value that all human beings are created B’tzelem Elohim, in the Divine image (Genesis 1:27). Everyone deserves respect.

But are we there yet?

Despite the trans community’s increased visibility, I don’t feel as understood and included now as I did when I identified as queer—in both the Gay and the Jewish community. When I enter a Jewish space there seems to be a pink and blue elephant in the room, packed with unspoken questions and awkward encounters. How are they supposed to address me? Would they have to treat me now like a ‘real’ man, a yeled tov? Did I have any other mysterious needs? Not everyone seems to have the courage—and perhaps the interest—to raise these questions.

Despite the media buzz, misconceptions and ignorance about what it means to be transgender are reality. The transgender community finds itself where the gay and lesbian movement was 20 years ago, and trans* people are experiencing the kind of ignorance and persecution that gays and lesbians no longer worry about. We have fought together for gay rights such as same sex marriage, and now it’s time to tackle the gender agenda.

Trans really is the new gay—and beyond that, trans is really the new Jewish gay. More than ever, it’s time for “LGB” to start championing the “T” across our global community. We are one. B’tzelem Elohim.

We Jews may not have Caitlyn, Rebecca and Laverne, but we have timeless stories and an imperishable set of values teaching us compassion, respect and loving-kindness.

Well, I mustn’t forget to mention that Trans Jews are trending on mainstream, too: the US-television series Transparent about a Jewish family man coming out as transgender has won multiple awards. Highly recommended.

Surat-Shaan Knan works for Liberal Judaism UK, and has founded the landmark projects Rainbow Jews and Twilight People. He serves as the community coordinator of Ritual Reconstructed.

Intersex is a variation in sex characteristics including chromosomes, gonads, or genitals that do not allow an individual to be distinctly identified as male or female.