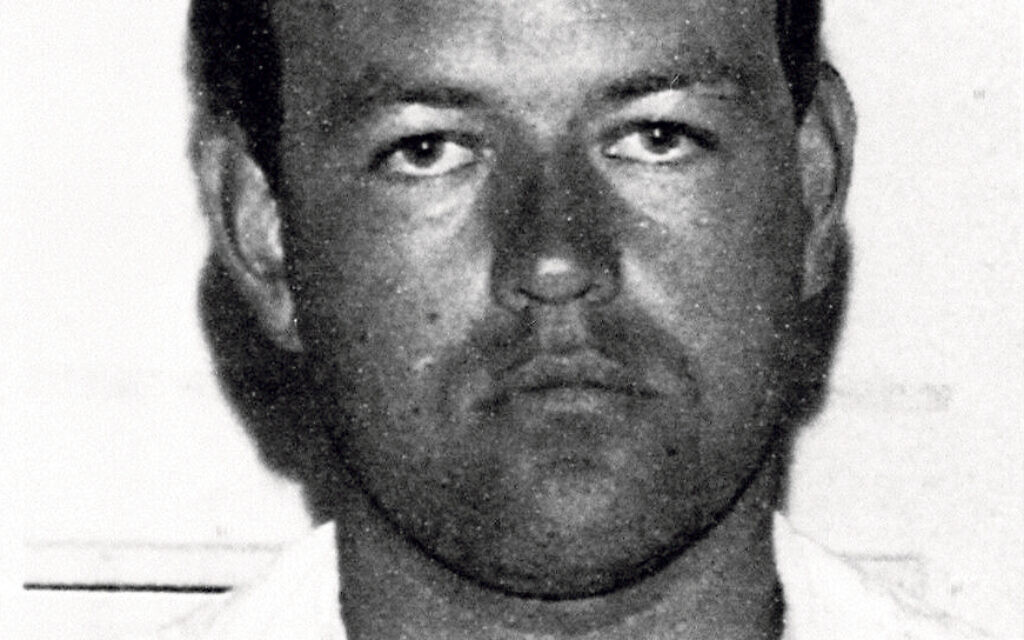 Colin Pitchfork, convicted of the rape and murder of two teenage girls, will soon be released from prison on the grounds that he is no longer a danger to the public. What does the Torah say about this?

In Jewish law, there is no doubt about the murderer with intent; capital punishment is advocated, and only in the absence of every element required of testimony as evidence will another sentence be imposed.

This is in contradistinction to the Arab tribal laws of the Hejaz, wherein the court system consults the family who may forgive the murderer of their relative.

Since in the Torah each human individual is created in the image of God, murder is seen to be an assault on the design of the Creator and cannot be forgiven by a family member.

Jewish courts have an obligation to impose capital punishment when they can, as some did even in medieval Spain.

If that obligation is satisfied owing to a flaw in testimony, they then have discretion as to what punishments they can impose.

What is unclear is whether the mental health of an individual serves as a basis to release an otherwise dangerous person back into the community. Essentially this is a question that can only be answered by highly-qualified medical experts.

Was it purely the psychotic condition influencing him that caused him or brought him to murder, or was it another state
of mind?

Additionally, and separately, Mr Pitchfork may be comparable to the Biblical example of an ox that has gored twice, judged to be a danger to the public after having fatally attacked a human being.

In Judaism, a public outcry against the carrying out of a sentence carries weight.

Public opinion alone may not strike out Colin Pitchfork’s release, but it would have some influence if based on not taking any chances with public safety.