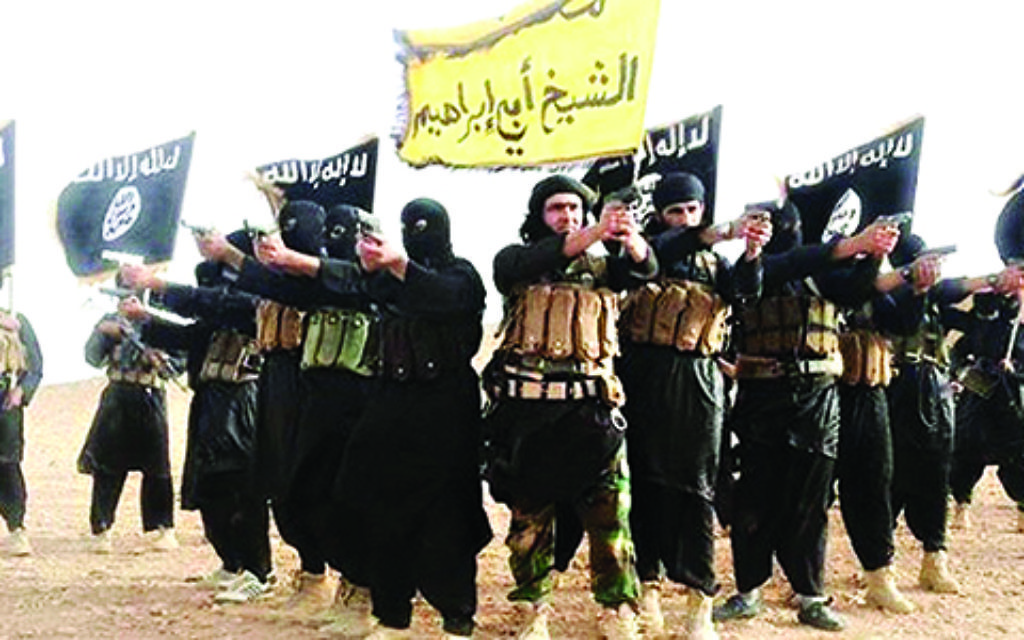 At least three people have been killed in clashes between Islamists and members of the Fatah movement in the largest Palestinian refugee camp in Lebanon.

Fatah is the party of Palestinian President Mahmoud Abbas.

He said Islamist militants are seeking to seize control of the camp. “What is going on in the camp is part of what is happening in the region,” he said, in reference to the rising powers of Islamic militant groups in neighbouring Syria and the region.

Some of the heavy weaponry had been used for the first time in the camp, local media reported.

The camp houses some 70,000 Palestinians. Militants and fugitives have also found refuge in the camp.

Anger about rubbish accumulating in Beirut’s streets boiled over this week with thousands protesting the government’s failure to deliver basic services. The clashes turned violent over the weekend, prompting the government to erect a wall outside its main building to prevent protesters from reaching it.