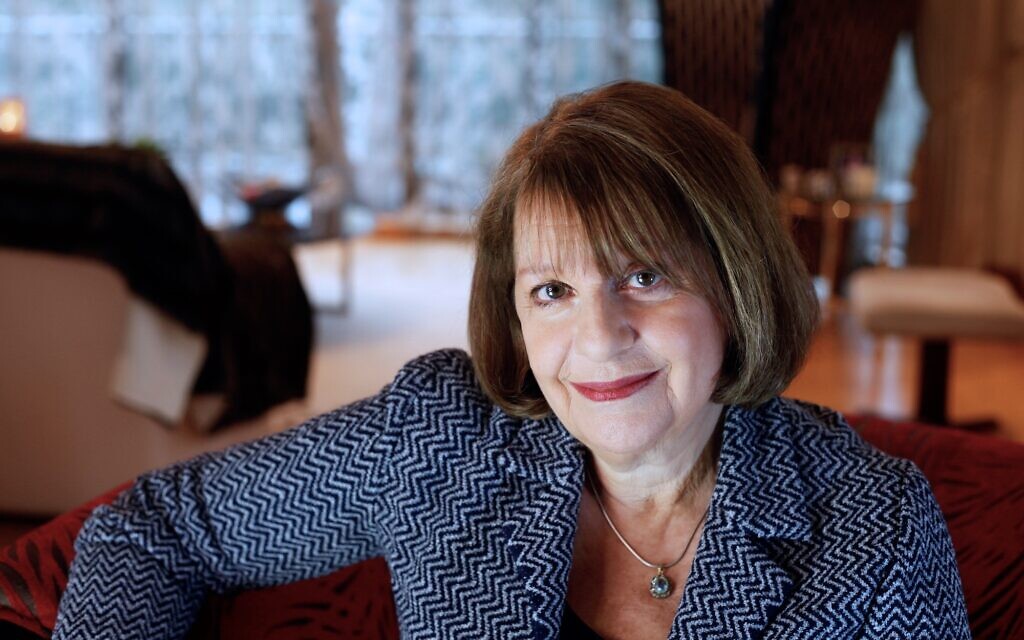 Despite recently putting pen to paper for her memoir, Ahead of her Time, serial entrepreneur and former global publisher Judy Piatkus claims she isn’t a writer.

Having launched Piatkus Books in 1979 from her spare bedroom, at a time when there were few budding businesswomen, Piatkus taught herself how to become a successful publisher without any formal training, education or backing, while also raising three young children.

“I simply can’t see myself as a writer, I just suddenly felt a need to write,” smiles Piatkus as we chat, discussing whether her outfit is Zoom-appropriate, something we never thought we’d be saying two years ago.

“I now understand why so many people choose to write later in life, trying to make sense of things,” she adds. “I like to put words on paper to help organise my thinking. I now have the perspective of distance.”

Her memoir details how her combination of financial risk-taking, transparent approach in business and courage to tackle new subjects in the marketplace rather than follow trends led Piatkus Books to become a leading independent publisher.

Piatkus’ success derived in the most part from her pioneering attitude. Of all her achievements, she is most proud of this: “We opened people’s minds to new ways of thinking in so many areas,” she says. “We raised people’s consciousness.”

She fondly recalls working with national treasure Mary Berry on her first cookbook, Fast Cakes, in the 1980s. In one particular recipe for cherry cake, the printers accidentally left out the key ingredient of three eggs and they were inundated with phone calls from frustrated readers whose desserts may have been fast but were a long way from star baker material. 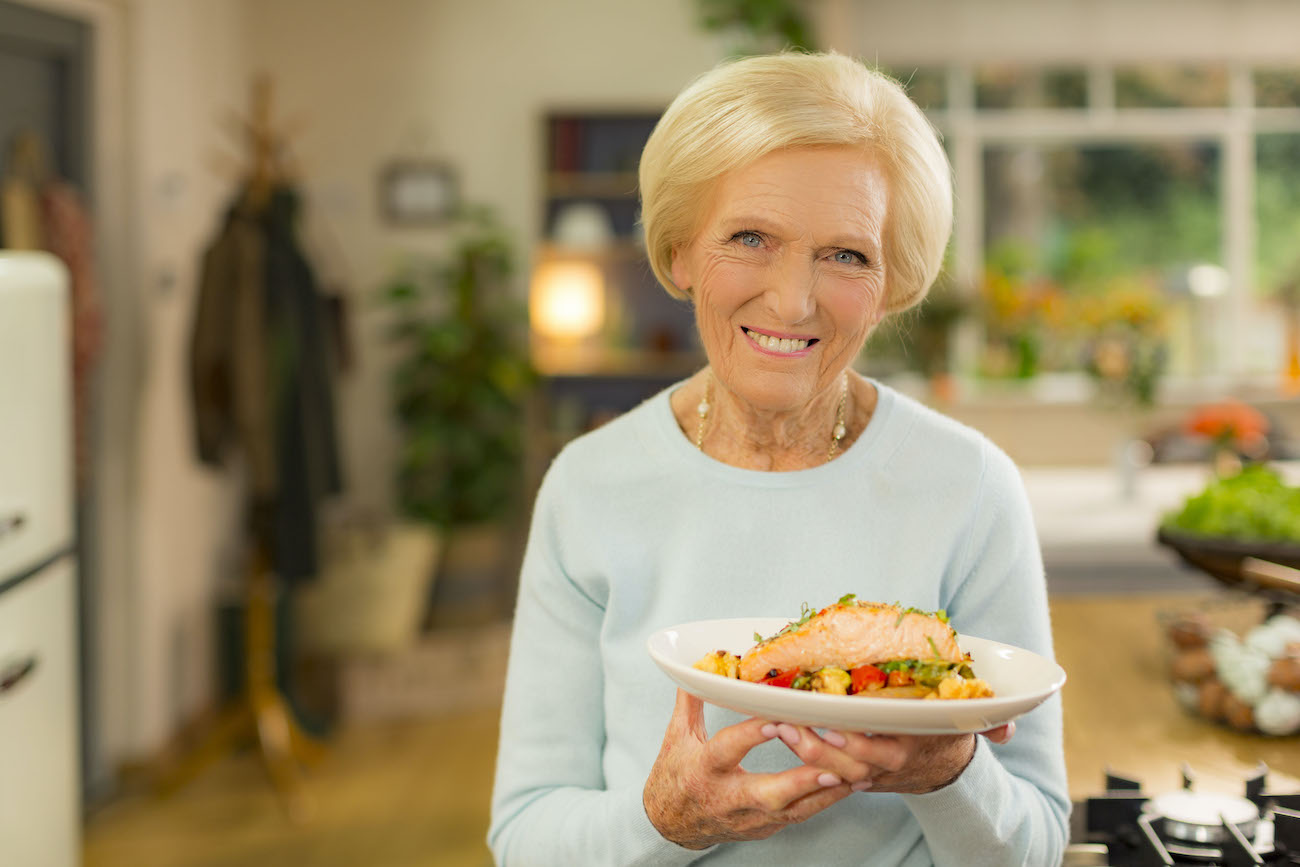 “She was the most professional of authors to work with,” Piatkus says. “Together we made a good team.” Having recently printed (elsewhere) an amalgamated version of her first two Fast cookbooks, Berry has just sent Piatkus a copy inside which was a lovely personal note.

In Piatkus’ book, there is also an entire chapter dedicated to the American romance novelist Nora Roberts, who at the time was one of the most successful authors of women’s commercial fiction in the world.

Highly prolific, each novel she wrote became a new American bestseller.
Roberts’ US agent, feeling that she wasn’t as well known in the UK as she wanted her to be, was looking for a new home for her. That home became Piatkus’ publishing house. 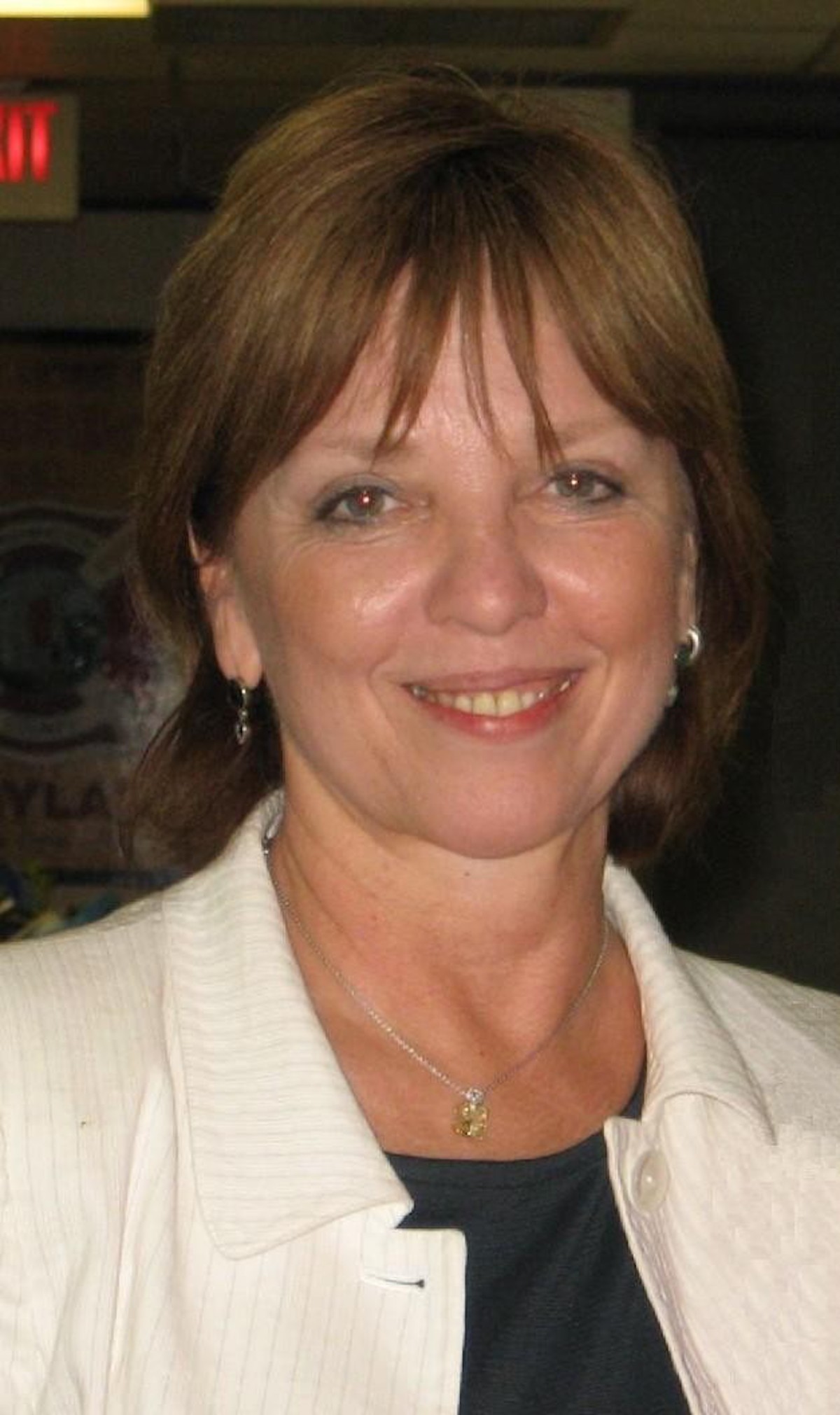 We also chat about the collaboration between Jewish cookery writer Evelyn Rose and Sula Leon for their book, Master Class. While it wasn’t marketed as a Jewish cookbook, all the recipes were kosher and a huge hit, especially in London and Manchester.

Growing up in a traditional Jewish household in north-west London and having spent time in Israel as a teenager, Piatkus’ heritage has always been important to her.

“Because we were so successful publishing Forged in Fury by Michael Elkins, the BBC’s Jerusalem correspondent, within the first few years of the company’s existence, we were offered a lot of books of Jewish interest – general non-fiction by Jewish writers and frequently Holocaust literature and novels with Jewish characters written by Jewish authors,” she says.

“Because I understood the market, it was always a pleasure to publish books of Jewish interest. After a couple of years, we were beginning to build a solid reputation for books of Jewish interest, in addition to our list of titles targeted at women. We were creating our own niche in the marketplace and began to be offered an increasing number of projects via literary agents and American publishers, as well as suggestions for new books from authors themselves who had read and heard about our books.”

During a year in which many people turned to books to provide comfort, Piatkus’ memoir provides an insight into the building of a company and a brand identity, and what enables a team and a business to succeed.

With the career landscape rapidly changing, Piatkus details her learning experience as an entrepreneur – the triumphs and the pitfalls, how to reinvent through lean times, learning to be both a publisher and a managing director while also being a doting, hands-on mother – and how it felt to overcome obstacles in order to build up the career she wanted. 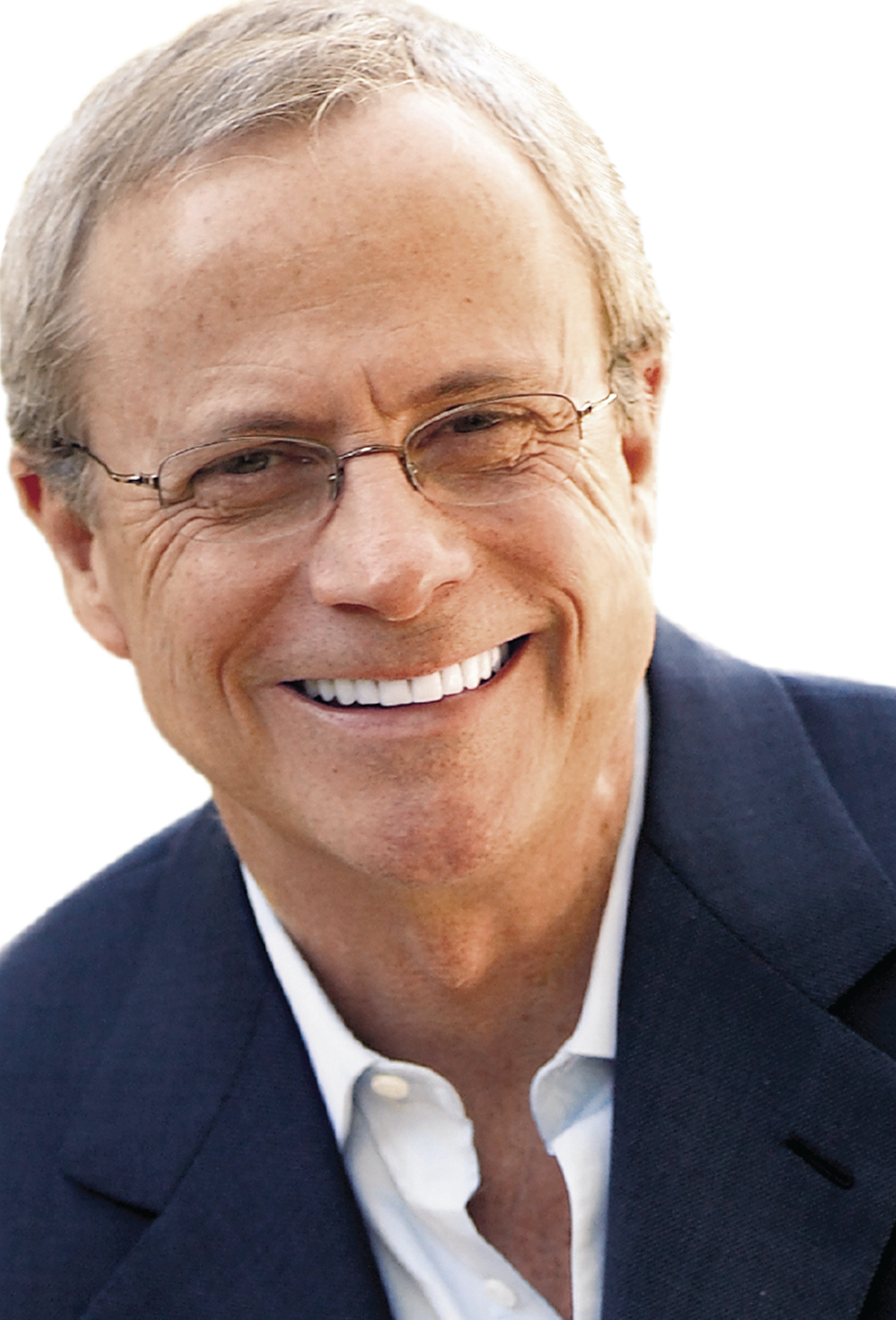 Piatkus credits a large part of her success to her even temperament.
“I am both left- and right-brained,” she laughs. “Both practical and creative. I am able to create while at the same time measuring risk, staying focused and persevering with my goal.”

She is also very vocal about how much more needs to be done to encourage women to keep pursuing uninhibited success in the workplace.

“There have been massive changes since I started out, but there’s still a way to go,” she says. “We need to get to a point where it’s no longer a conversation topic. We need to continue to work on shifting attitudes in the workplace and getting more women on boards in companies of all sizes, with their talents represented at the heads of companies.

“Fathers have a huge role to play in this: to encourage their daughters to smash through those glass ceilings.”

Piatkus can’t help but keep busy. Even during the various lockdowns, she launched a virtual initiative called Conscious Café, which brought people together for interesting conversations on personal growth and development.

And while she is now taking a small break, she is debating a second book.  “I’ve already written chapter one. Perhaps one morning I will just wake up and write chapter two.” Something tells me it’s written in the stars.

u Ahead of Her Time: How a One-Woman Startup Became a Global Publishing Brand by Judy Piatkus is published by www.watkinspublishing.com priced £14.99. Available now