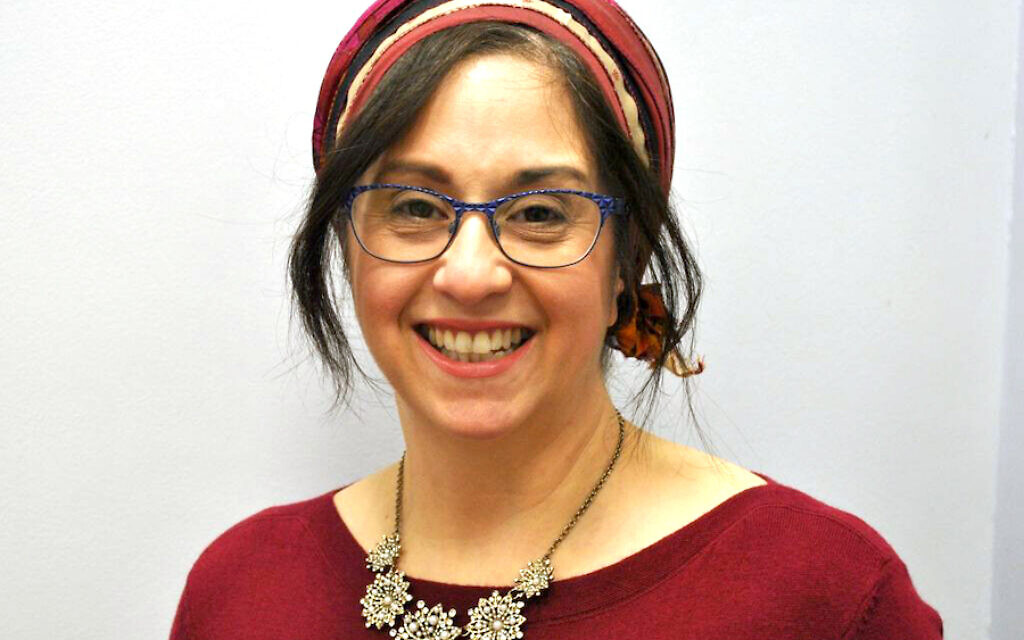 This article is subject to a legal complaint from Rachel Fink

The former JFS headteacher who suddenly quit her post in May had been informed she was facing a gross misconduct charge, Jewish News can reveal.

Rachel Fink stepped down on 31 May  after the school’s governing body had told her of the severity of the allegations she faced – which related to alleged breaches of safeguarding legislation.

Chair of governors Andrew Moss said on 7 June: “Mrs Fink has decided to step down as headteacher with effect from 31 May 2021 after three years’
service.

“We acknowledge the service Mrs Fink has given to the school and the enormity of the challenges presented during the course of the Covid pandemic. We wish her every success in  the future.”

In a dramatic step, Fink was replaced by Sir Michael Wilshaw, 74, former chief inspector of schools in England and head of Ofsted from 2012 to 2016, who took over as interim head.

A source confirmed to Jewish News this week that Fink’s departure was linked to the gross misconduct charge being brought against her by governors. 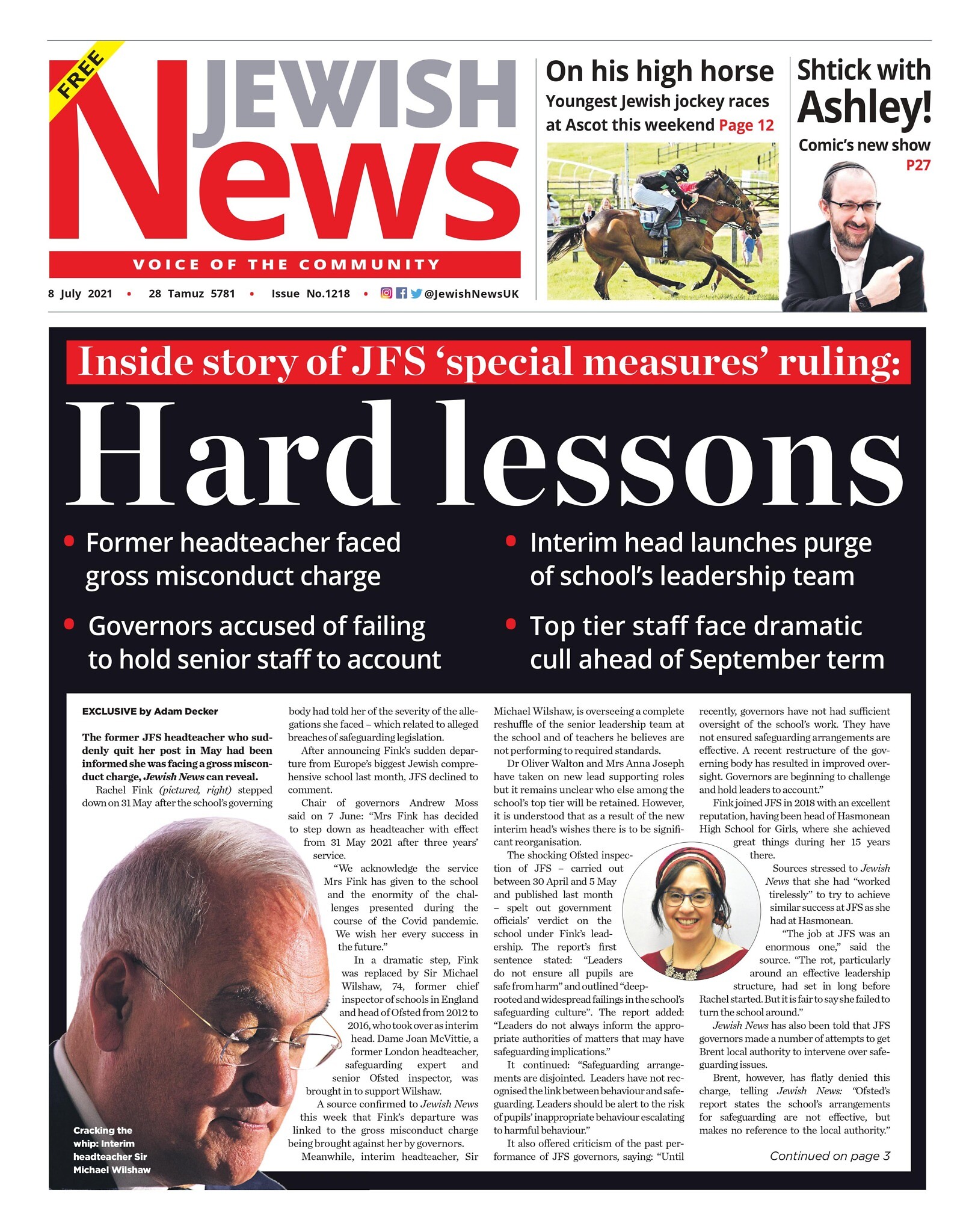 Meanwhile, interim headteacher, Sir Michael Wilshaw, is overseeing a complete reshuffle of the senior leadership team at the school and of teachers he believes are not performing to required standards.

Dr Oliver Walton and Mrs Anna Joseph have taken on new lead supporting roles but it remains unclear who else among the school’s top tier will be retained. However, it is understood that as a result of the new interim head’s wishes there is to be significant reorganisation.

The shocking Ofsted inspection of JFS – carried out between 30 April and 5 May and published last month – spelt out government  officials’ verdict on the school under Fink’s leadership.

The report’s first sentence stated: “Leaders do not ensure all pupils are  safe from harm” and outlined “deep-rooted and widespread failings in the school’s safeguarding culture”.

It added: “Leaders do not always inform the appropriate authorities of matters that may have safeguarding implications.”

It continued: “Safeguarding arrangements are disjointed.  Leaders have not recognised the link between behaviour and safeguarding. Leaders should be alert to the risk of pupils’ inappropriate behaviour escalating to harmful behaviour.” 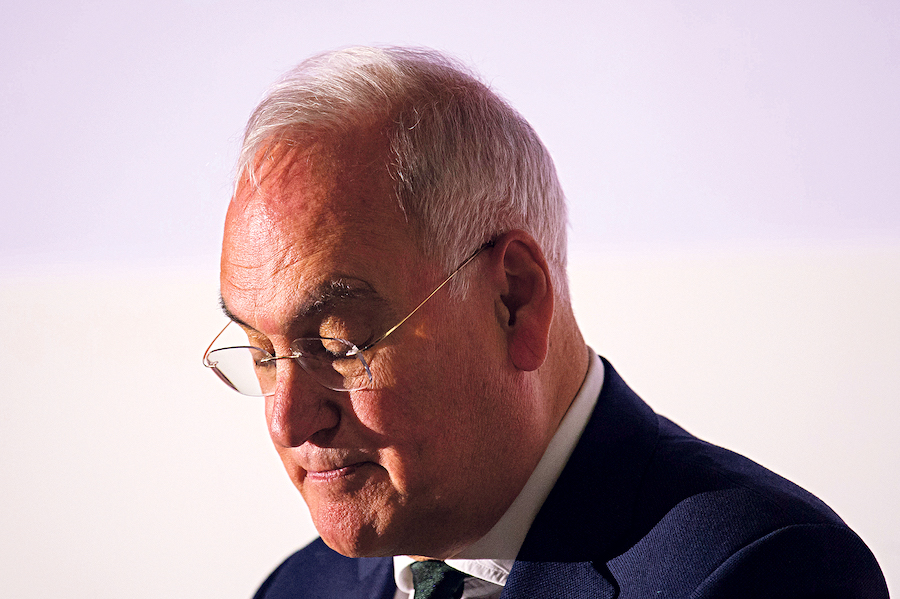 It also offered criticism of the past performance of JFS governors, saying: “Until recently, governors have not had sufficient oversight of the school’s work. They have not ensured safeguarding arrangements are effective. A recent restructure of the governing body has resulted in improved oversight. Governors are beginning to challenge and hold leaders to account.”

Fink joined JFS in 2018 with an excellent reputation, having been head of Hasmonean High School for Girls, where she achieved great things during her 15 years there.

Sources stressed to Jewish News that she had “worked tirelessly” to try to achieve similar success at JFS as she had at Hasmonean.

“The job at JFS was an enormous one,” said the source. “The rot, particularly around an effective leadership structure, had set in long before Rachel started. But it is fair to say she failed to turn the school around.”

Jewish News has also been told that JFS governors made a number of attempts to get Brent local authority to intervene over safeguarding issues.

Brent, however, has flatly denied this charge, telling Jewish News: “Ofsted’s report states the school’s arrangements for safeguarding are not effective, but makes no reference to the local authority. 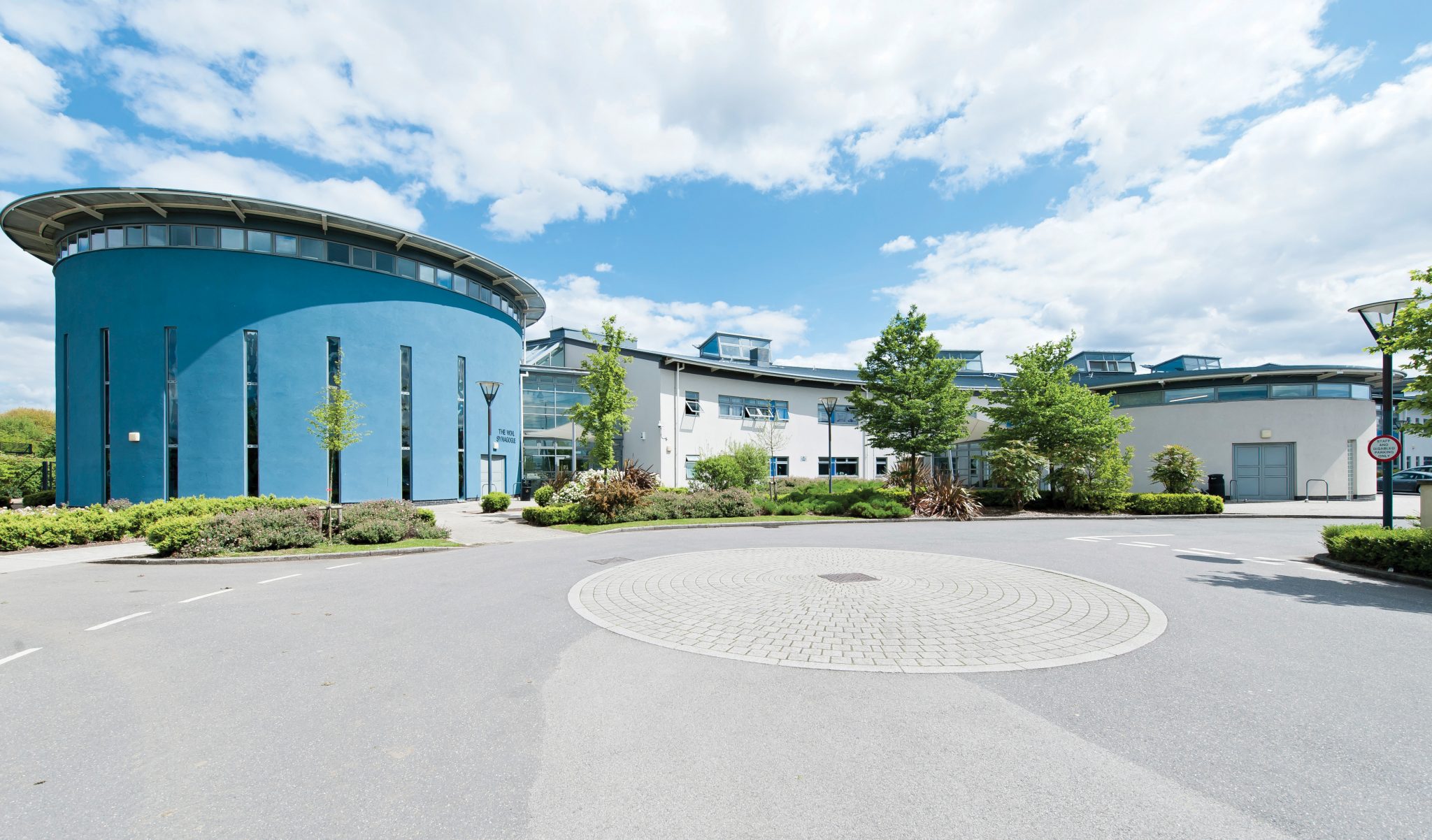 The council added: “It is worth noting only four percent of JFS pupils are Brent residents, and so the majority of any safeguarding concerns will have related to children living in other boroughs – referrals should have been made by the school to the relevant local authority.

“Brent Council has always provided consistent support to JFS, as well as additional support throughout the past year… Whenever a safeguarding referral was made regarding a child, we have dealt with these reports promptly.”

However, in his first interview after joining the school, Wilshaw told Jewish News he believed Brent “failed” to respond to safeguarding concerns outlined to it about JFS.

He said: “When they knew there were issues around safeguarding and mental health issues, they should have been in here monitoring the situation – well before Ofsted. The local council has failed this school, there is no question about that in my mind.”

Meanwhile, Wilshaw has made clear his frustrations with what he feels are poor standards by at least 10 percent of staff and Jewish News understands he has even taken over teaching some lessons.  Some teachers are also set to be put on performance plans.

Wilshaw had begun his initial weeks at the school launching a dramatic clampdown on discipline and adherence to school rules – including uniform wearing.  It is understood some teachers personally thanked him,  saying they “now had their classrooms back under control”.