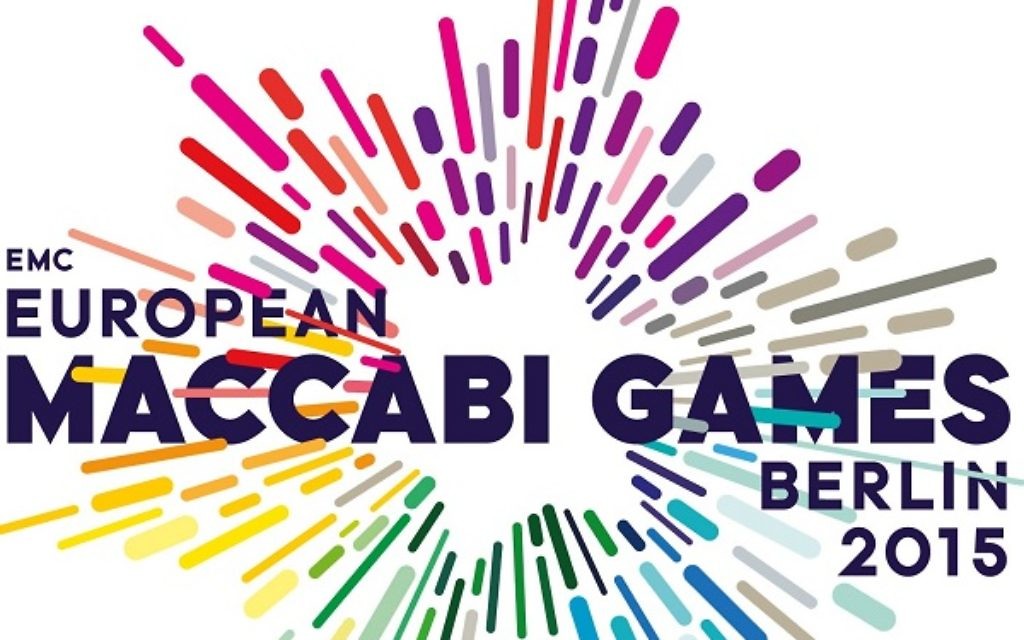 Monday was an historic day for Team MGB after they became the most successful ever British team at a European Maccabi Games after winning an incredible 20 medals today, taking their overall tally to 79.

SQUASH: (3 MEDALS WON)
More medals have been won on the squash court in the doubles event, with Matt Crawcour and Jonathan Leslie winning gold, Wolfson and Daniel Kaitliff winning silver, and Max Ettinger claiming bronze (in a combined team).

TENNIS: (7 MEDALS WON)
Alan Rechtman won bronze in the masters (65+), and followed that up by winning gold with Steve Carlin in the doubles.

Their win was then followed by Samanthan Cohen and Issac Segalov, who won bronze, also in the doubles, while Cohen and Rachel Benjamin won bronze in the women’s doubles.

TEN PIN BOWLING (2 MEDALS WON)
Another medal has fallen on the tenpin bowling lane with gold being won in the team event. Craig Grant also picked up bronze.

Captain James Green helped himself to a hat-trick, with Ethan Novak, Alex Rose and Joe Leslie also all on target.

Manager Laurence Myers said: “It was an excellent performance, the boys have all worked so hard for over a year. We won silver in Israel two years ago, and have now gone a step better which os great.

Believing his side were the best team in Germany, he said “You can only play against what’s in front of you. But we won all our games, played with great flair and produced fantastic futsal. The final was a bit one-sided, we got on top of them early on and it’s fair to say that we have been the best team here by a distance. Having said that we did scrape through, 3-2, in the semi-final, but overall we’ve been the best.

“Ten of these boys a year ago had never played futsal so to achieve this win is absolutely unbelievable – as has been the support from all the friends and family out here. It’s an incredible achievement for this U16 team to win gold when you also bear in mind that the sport isn’t such a prominent one in England.”

And now looking ahead to taking this team on in Israel in two year’s time, he said: “If Scott and myself are offered the jobs for the next Maccabiah in two years time – and can get this team out there together as well – then our aim is definitely to bring gold back again!”

U18 BOYS RESULT
GB 15 GIB 1
Adam Lustigman’s side warmed up for tomorrow’s final with the most emphatic of wins.

Danny Stapleton and Aaron Diamond both scored hat-tricks, James Gordon, Asher Goldberg and Jordan Nathan both scored two each, with Dan Jacobs, Chaim Korman and an own goal completing the rout.

The final, against Italy, whom they’ve already drawn 5-5 with, kicks-off tomorrow at 10am (UK time).

OPEN SEMI-FINAL RESULT
GB 4 RSA 0
GB comfortably booked their place in the final as two goals from Charlie Hyman, coupled with strikes from Russell Goldstein and Alfie Brooks saw them to the win. They now take on Australia tomorrow – 2.00pm KO (UK time) in the final.

MASTERS RESULT
GB 6 RUS 4
There may have been no medal to play for, but Phil Caplin’s side ended the tournament with a win, as Danny Reuben’s hat-trick – taking his tally to nine goals for the tournament – along with Mark Wagman’s double and Jonny Rainer’s strike saw them win this ten-goal thriller against the Russians.