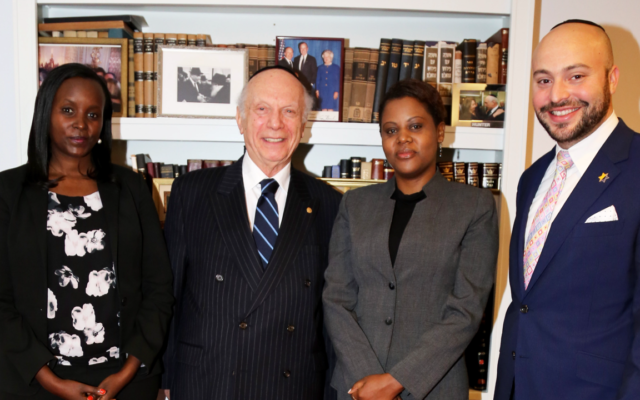 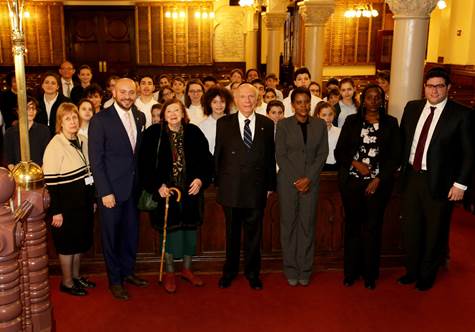 Survivors of the Holocaust and Rwandan genocide have together launched a special educational programme – and hope their initiative will prevent history from repeating itself.

Members of the new Task Force Against Genocide met for the first time in New York on Holocaust Memorial Day.

Their project will see British and American students travel alongside Holocaust survivors to Rwanda and the sites of Nazi atrocities in Eastern Europe.

Jacqueline Murekatete, representing the survivors of the 1994 slaughter which killed almost 1 million Rwandans, said the project ensured genocide “should never happen again, to any person”.

The US-based human rights activist told schoolchildren she had been inspired to speak about her “painful” experiences after a personal encounter with a Holocaust survivor.

Consolee Nishimwe, a fellow Rwandan and author, added: “The genocide tore my family apart, and as a 14-year old child, I was subjected to the most painful torture, the effects of which I live with until today.

“The work of Mr. Jonny Daniels and From The Depths ensures that this should never happen again, to any person.” 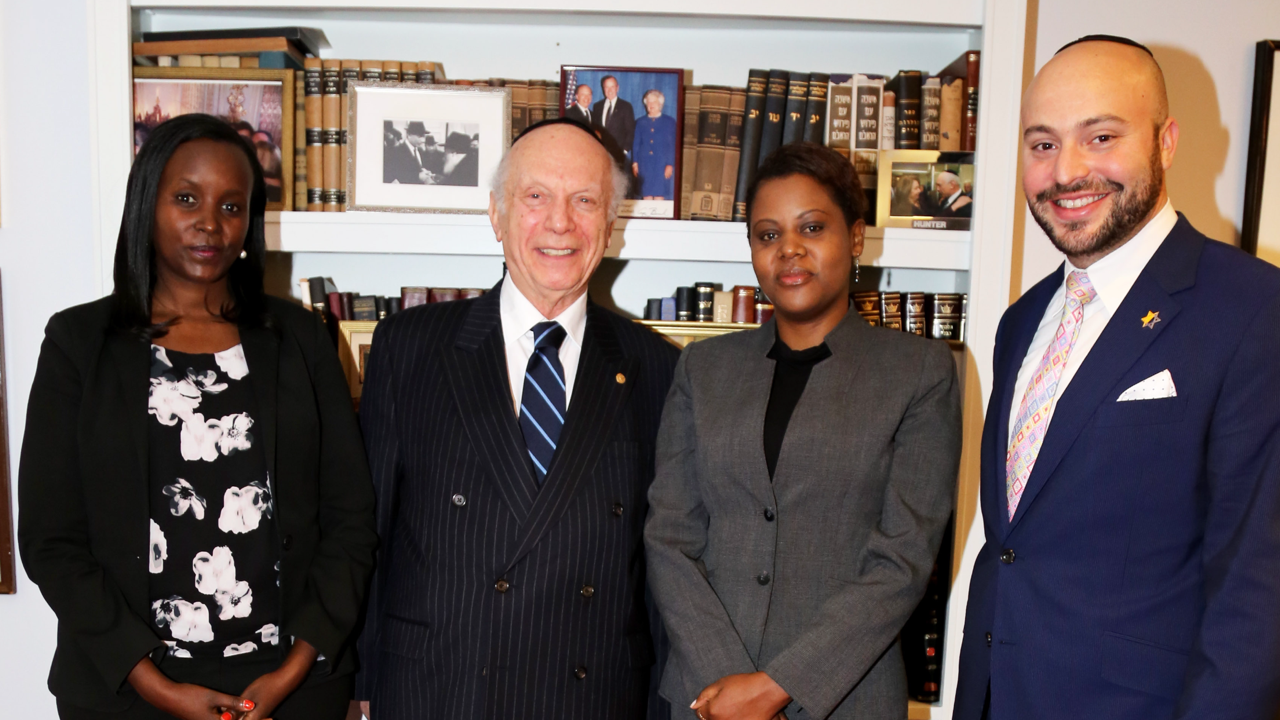 Daniels, a former Hasmonean High School pupil, said he hoped the Task Force would help youngsters realise “that we are all responsible for each other”.

He said: “As the third and fourth generations of Holocaust survivors, we have a social responsibility to stand as witnesses to the witnesses and against all genocides regardless of who they are perpetrated against.

“No human should ever be allowed to take another’s life in vain. By coming together as a collaboration of people from all walks of life, we show together that we will stand strong.”