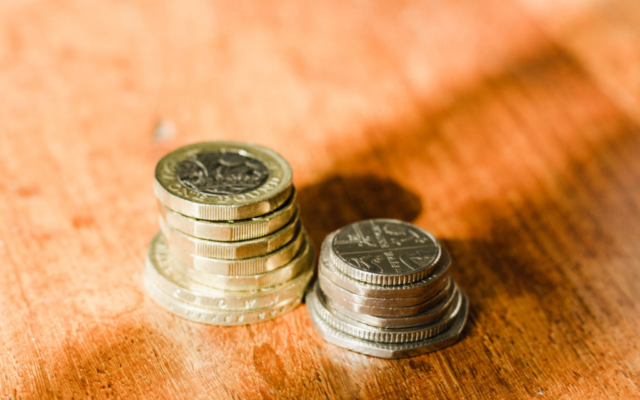 Sterling hits a two week high on Thursday against the euro, building on the previous gains throughout the week.

The market has been focusing on hopes a post-Brexit trade war with the European Union will be avoided and on expectations the Bank of England (BoE) will increase interest rates this year.

The BoE, facing a rise in inflation, looks set to be the first major central bank to raise interest rates since the beginning of the pandemic.

The pound was boosted across the week with the expectation that the BoE could raise interest rates as soon as December to try curbing surging prices created by the lack of supply and rising costs of energy. Yesterday however, MPC member Silvana Tenreyo tried to pour cold water on the idea of an early rate rise by stating that the BoE shouldn’t look to raise interest rates to tackle inflation if the bank considers it to be temporary.

This was shrugged off by the market with potentially positive news coming from the Brexit trade talks with the EU. The EU released its plan to reduce the amount of post-Brexit checks on goods and medicines arriving into Northern Ireland from the rest of the UK. The pound looks likely to hold onto its gains as we have no UK data of note for today.

The dollar continued to retreat against other major currencies.

The FOMC minutes signalled that the Federal Reserve (Fed) expects to taper its bond purchases in November or December. The minutes noted that the Fed would reduce the USD 120 billion/ month gradually, until the programme was completely terminated by July 2022.

Calls for a rate rise is also gaining momentum in the US, as the markets have brought forward the pricing of a rate hike from December 2022 to September 2022.

Although the pound has had a good week against the dollar, it still failed to break above key resistance. In the last few weeks, the pound rose in the European session but then dropped back when the US session opened. Even with the expectation of an early rate rise from the BoE, the gains against USD appear to be limited. The fact that the UK economy still has several hurdles to get over, such as supply shortages and steep shortage of labour, GBP may struggle to gain against USD in the near term.

For more information on how RationalFX can help you, contact International Partnership Manager Freya directly at 0207 220 8181 or Freya.Robinson@rationalfx.com and quote ‘Jewish News’ for a free first transfer.