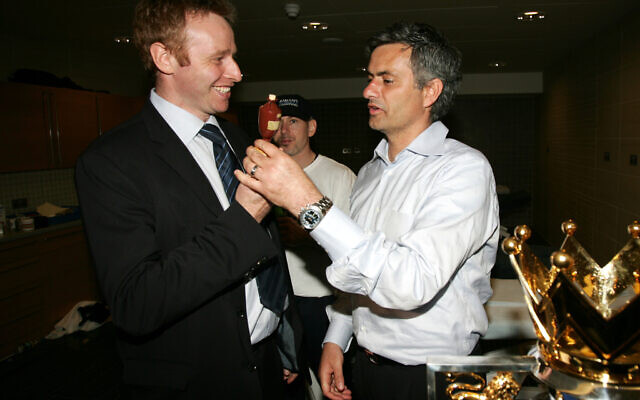 Simon Greenberg, who was a fanatical Tottenham Hotspur fan and always proud of his Jewish roots, passed away peacefully at his home in Queens Park, north west London on Monday – only months after first being diagnosed with the incurable Creutzfeldt-Jakob brain disease.

Mourners, restricted in number due to Covid regulations, gathered at Edgwarebury Cemetery on Thursday for the funeral, with hundreds more viewing the service online via a Zoom link.

In an emotional eulogy, father Benson spoke of his and his wife Judy’s pride at their son’s achievements in his life – including his famous 1995 journalistic scoop while at the Mail on Sunday on Arsenal manager George Graham’s acceptance of a £400,000 “bung”.

Benson also spoke movingly of Greenberg’s loyalty to his family – and his devotion to his wife Fran, and their children.

He also proudly recalled how his son had participated in the Maccabiah Games – “the Jewish Olympics” – in Tel Aviv in 2009, where he won a bronze for Great Britain as a swimmer in the veterans swimming.

Born in north London in 1969, the son of parent’s who had suceeded in the rag trade, Greenberg went to Christ’s College Finchley, before going on to read history at Exeter University.

He gained a place on the prestigious City University post graduate journalism course alongside his best friend Will Lewis, who went on to edit the Daily Telegraph and Wall Street Journal, before embarking on a newspaper career at the local Horsey Journal.

Greenberg rose to become deputy sports editor at the Mail on Sunday, before becoming the Evening Standard’s sports editor.

He later joined the News of the World, prior to its well documented closure.

In 2004, Greenberg moved away from journalism to join Chelsea FC as a public affairs chief, a decision that infuriated his own staunch Spurs supporting brother.

Greenberg soon became known as charismatic manager Mourinho’s “shadow” – as he would often intervene when the Portugese boss made one of his infamous controversial comments. 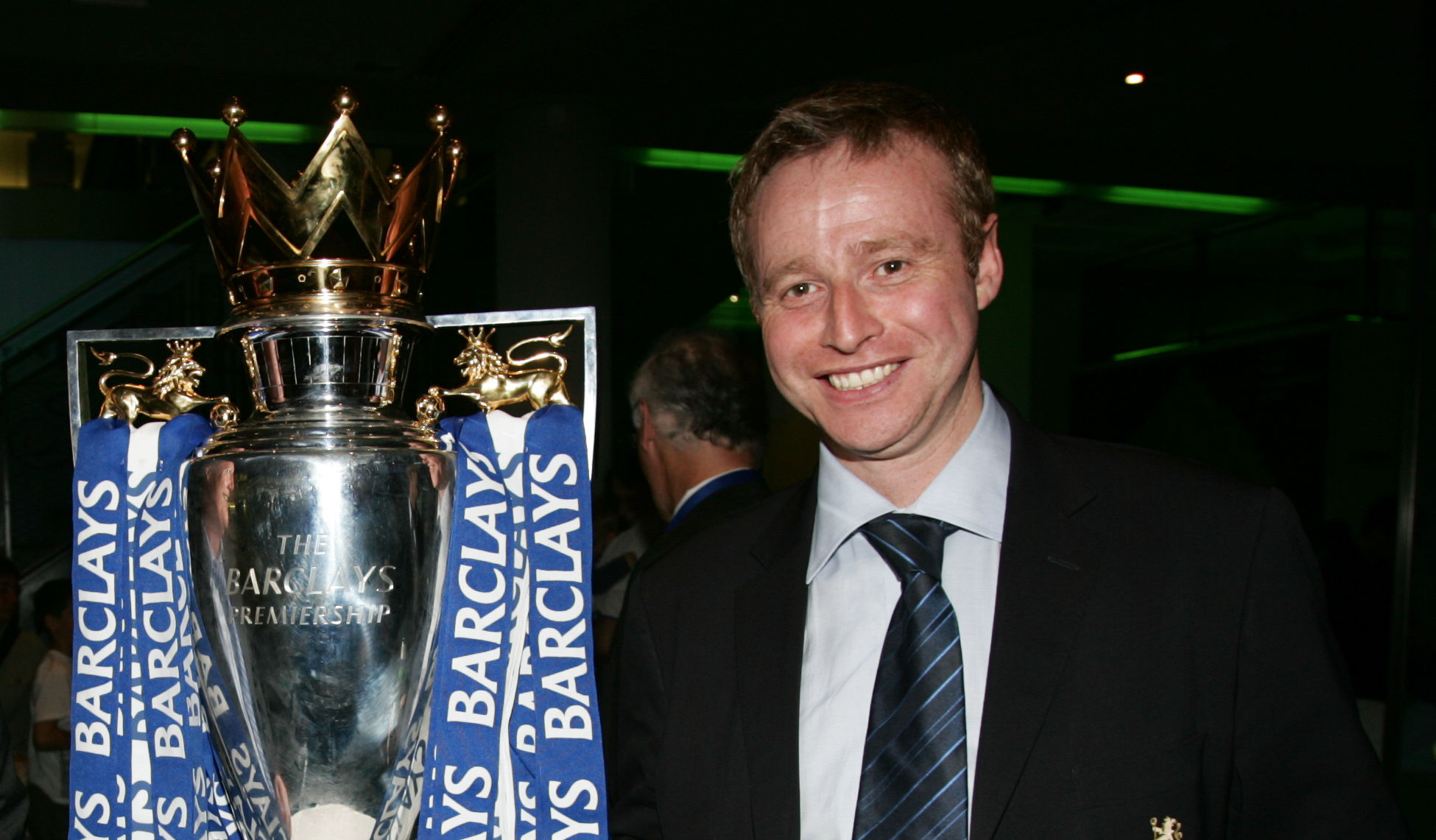 After Greenberg was diagnosed with the rare brain disease, Mourinho was one of those to remain in close contact with the family, always keen to check up on the health of his former communications head.

In a further high-profile appointment, after joining News International in 2011, (now News UK), Greenberg led the Rupert Murdoch owned giant’s response to the phone-hacking scandal that led to the closure of the News of The World, and prison sentences from some journalists.

In one infamous television apperance it was Greenberg who was handed the unenviable task of defending News International over the scandal during a ferocious interview by Channel 4 presenter Jon Snow. 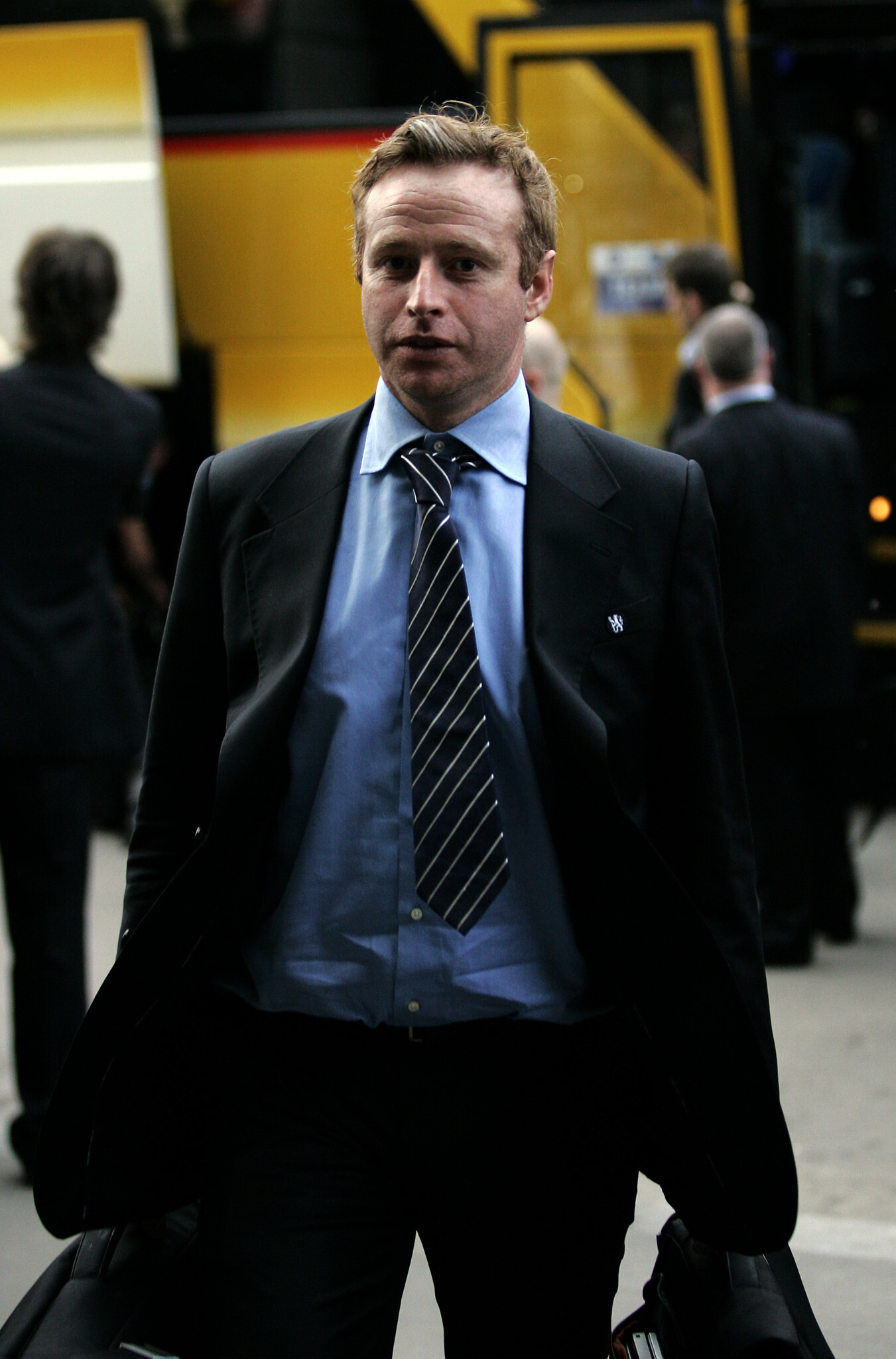 Simon Greenberg arrives at the Ritz Carlton Hotel on May 19, 2008 in Moscow, Russia, ahead of Chelsea’s Champions League Final against Manchester United. (Photo by Dima Korotayev/Epsilon/Getty Images)

After leaving News Corp, Greenberg most recently worked for spors publication The Athletic as head of international busininess and corporate development.

But his impressive career was unlimately cut short, after he was diagnosed with Creutzfeldt-Jakob disease following extensive medical checks.

The disease, which affects only 1 or 2 people in every million in the UK,
Most people with CJD will die within a year of the symptoms starting, usually from infection.

This is because the immobility caused by CJD can make people with the condition vulnerable to infection.

Greenberg is survived by his music industry exective wife Fran, their son Sam, and Coco and Sukie, her two children from a previous marriage.