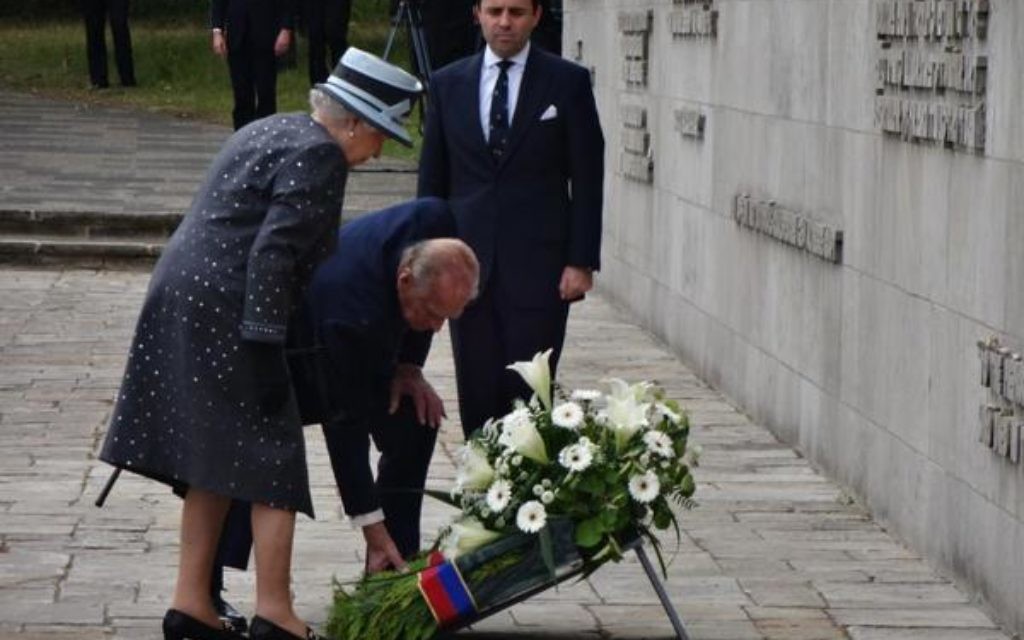 Holocaust survivors and senior figures in the Jewish community have defended Queen Elizabeth II, after photos appeared this weekend of her giving a Nazi salute as a child.

The black and white images from 17 seconds of camera footage, taken on a family lawn in 1933 before Hitler came to power, shows the future monarch giving the salute together with Edward VIII, the Queen Mother and her sister Margaret.

Among those defending Her Majesty this week was Jonathan Arkush, president of the Board of Deputies, who said “criticism of a seven-year-old child would not be remotely appropriate… It’s important for us not to judge this event with hindsight”.

He added: “Obviously the Nazi salute now carries horrible memories and bitterness for us, but it would not be appropriate to suggest that the full horror of Nazi Germany was known at that point.”

He added: “It was wrong, but she was a child, and when somebody says to a child ‘do this,’ they do. The Queen has a marvellous reputation among survivors.”

Lord (Monroe) Palmer, a Jewish peer, echoed those thoughts, saying: “A child mimicking her mother and uncles in no way reflects pro-Nazi sympathies from our future Queen.”

Yet while there was a staunch defence of the Queen, there were questions as to the thoughts and feelings of other members of the Royal Household, with Palmer reflecting a latent concern about the links between the British Royal Family and the Third Reich.

On the footage, he said: “As to the queen’s mother, wife of the future George VI, making the salute, no-one knows the context of the gesture.”

There is no suggestion that the Queen, who last month visited Bergen-Belsen, at any point empathised with Nazi ideology, but reports of close ties have long dogged with family, after three of Prince Phillip’s sisters married Nazi officers.

While this weekend’s publication of the grainy footage has now led to new calls for the Royal Family to grant greater access to the royal archives, to help historians to document its wartime role, but Jewish community leaders stood firmly behind the throne.

“The overwhelming view of the Jewish community towards the Royal Family is of respect, affection and loyalty, and we are proud of them,” said Arkush.