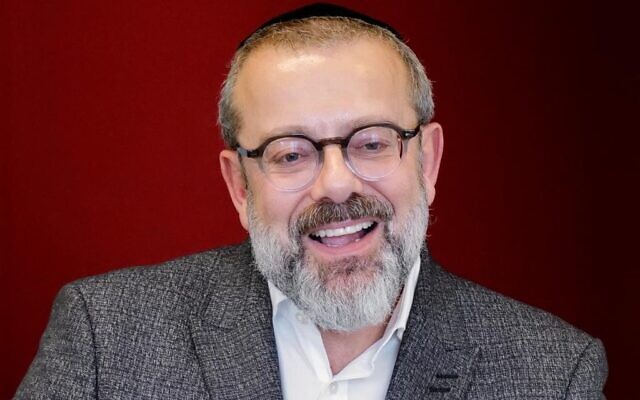 Shechita UK’s Shimon Cohen has said he is “appalled” at reports that police have recommended increased security measures for MPs supporting proposed reforms that could threaten the production of kosher and halal meat.

The Sunday Times said officers have issued a private warning to several MPs who have backed legal changes that would dramatically cut the number of animals slaughtered without first being stunned in the UK.

It is claimed one MP, who has campaigned openly on issue of animal slaughter, was visited by police and warned they should “be careful what you say publicly on this issue.”

Another parlimentarian said police had raised concerns about the safety of any MP who was seen to be questioning the religious right for kosher and halal meat.

Cohen, Shechita UK’s campaign director, told Jewish News:” We are appalled at reports that MPs have been made aware of security threats when raising issues regarding non-mechanically stunned slaughter.

“No MP should ever feel threatened or unsafe.”

Jewish News revealed earlier this month that there was growing support amongst senior and backbench for the proposals, with the Tory MP Chris Loder planning to lay an ammendment to the Animal Welfare (Kept Animals) Bill, which is being given its second reading tomorrow.

The proposals have received support at ministerial level, with claims they can be supported, without impacting on the religious right of Jews and Muslims in this country.

“This is an important debate and we are proud of the positive interactions we continue to have with stakeholders with a variety of views, as well as Ministers, MPs, and officials across the political spectrum,” added Shechita UK’s Cohen.

“We will continue to engage in good faith and trust that discussions can remain pragmatic, respectful, and most importantly safe throughout.”

Sir David Amess, who was murdered in his constituency surgery in Leigh on Sea nine days ago, in an alleged terrorist attack, had been a long-standing animal rights campaigner, and supported reforms over the slaugher of animals.

Ali Harbi Ali, 25, has been charged with his murder and of preparing acts of terrorism between May 2019 and September this year.