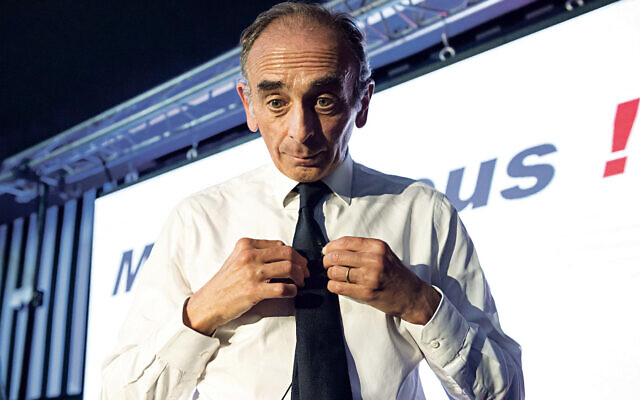 Eric Zemmour, who has twice been convicted of racial hatred towards Muslims, is eyeing a run for the French presidency next year and had been planning a London visit this weekend, to drum up support among French ex-pats living in the city.

Details of the event were mysteriously delayed, before Khan appeared to shed light on the reasoning, in an answer to London Assembly Member Zack Polanski, who asked if Zemmour should be welcomed into the city, given his record. 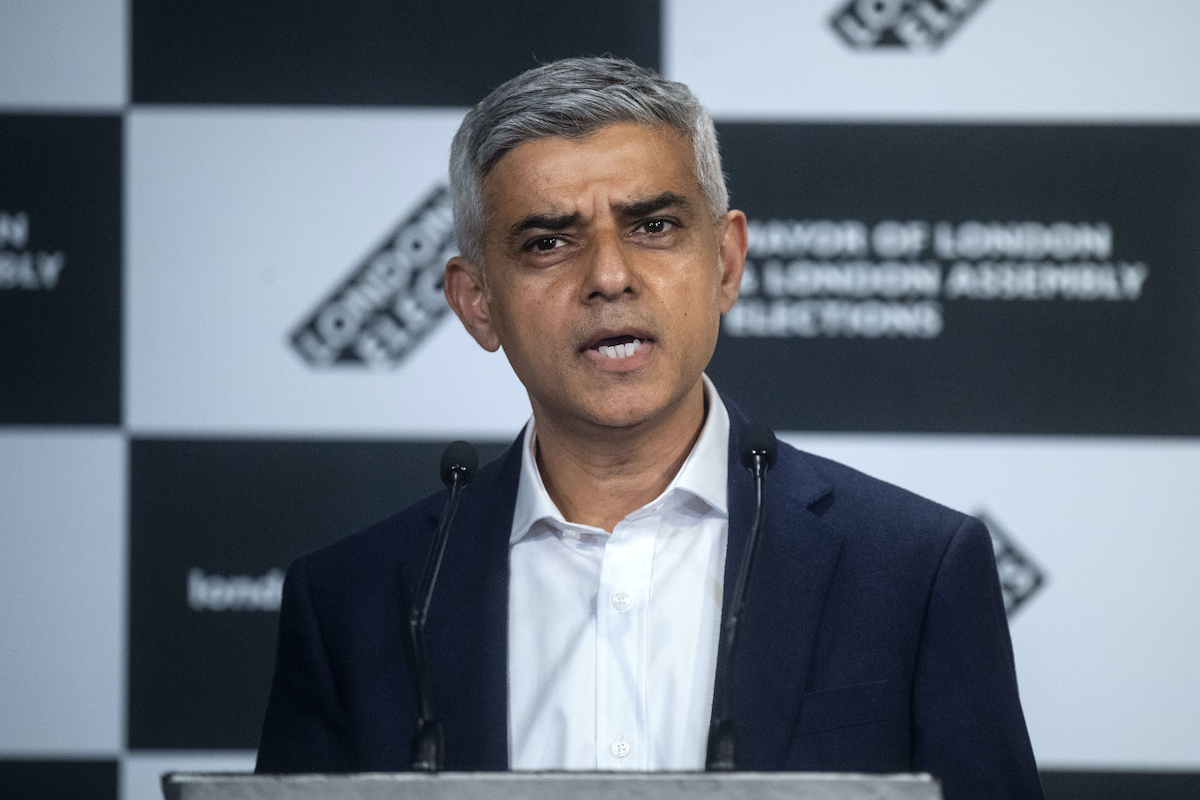 Labour’s Sadiq Khan speaks after he was declared as the next Mayor of London at City Hall, London. Picture date: Saturday May 8, 2021.

“I want to be clear: the strength of our city is its diversity,” said Khan in response. “So, those who wish to divide our communities and incite hatred against people because of their skin colour or their religion are not welcome in our city.”

Zemmour, 63, had been due to speak at the Royal Institution in London, addressing some of the city’s tens of thousands of French ex-pats, but it and other potential venues appeared to get cold feet about hosting him.

Increasingly dubbed “the French Trump” and known for his anti-immigrant comments, Zemmour – who is Jewish – is currently polling in third place, despite not yet having publicly declared his intention to bid for the Élysée Palace in April 2022.

In his book ‘The Suicide of France’, he warned of the death of France’s Judeo-Christian identity under assault from feminism, liberalism, and immigration. He has also praised Philippe Pétain’s pro-Nazi wartime Vichy government for protecting French Jews at the expense of foreigners.

Last week, on the sixth anniversary of the Islamist terror attacks that killed 130 people in Paris, Zemmour visited the Bataclan concert hall and blamed the killings on immigration. His right-wing presidential rival, Marine Le Pen, called him a “polemicist” – someone whose sole purpose is to stir up controversial debate.

Asked about rumours that Khan’s team was pressing venues not to host him, Zemmour’s spokesman said it was “not for the Mayor of London to say who can say what and where and at what time,” adding: “This is a bizarre situation in the country of freedom of expression.”