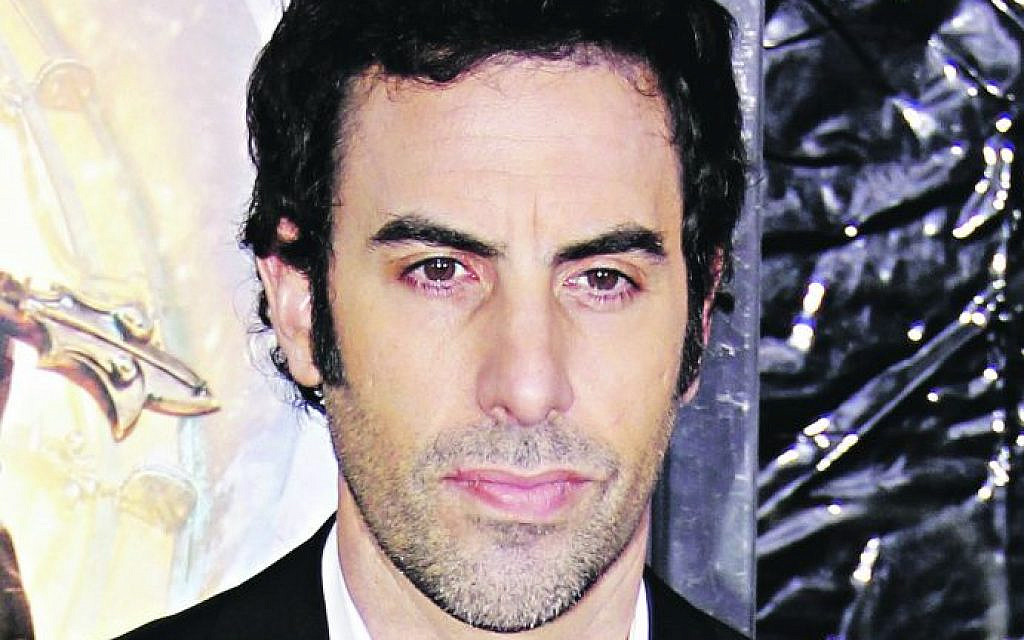 Aaron Sorkin’s star-studded drama, The Trial of the Chicago 7, has been bought by Netflix and will be released later this year.

The gripping drama, which stars Sacha Baron Cohen and Eddie Redmayne, follows the real-life peaceful protests that turned violent at the 1968 Democratic National Convention in Chicago.

Seven organisers of the protest – including Abbie Hoffman (played by Baron Cohen), Jerry Rubin (Jeremy Strong) and Tom Hayden (Redmayne) – were convicted of conspiracy to incite a riot.

Sorkin, whose best known works include the Oscar-winning The Social Network, A Few Good Men and Molly’s Game, served as writer and director on his latest project.