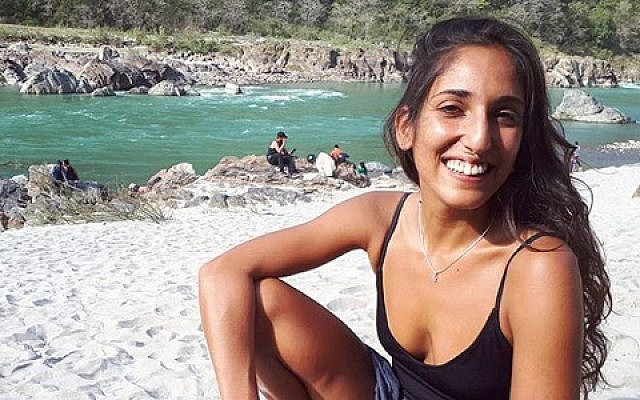 An Israeli woman imprisoned in Russia since April after she was found carrying drugs has been released following a pardon from Vladimir Putin.

Naama Issachar, 26, a dual US-Israeli national, was carrying nine grams of marijuana when she was detained in Moscow last year, and sentenced to seven years’ imprisonment, until Israeli Prime Minister Benjamin Netanyahu stepped in.

Netanyahu thanked his “friend” Putin for pardoning Issachar, as Israeli media reported that ownership of a complex in Jerusalem – symbolic to the Russian Orthodox Church – would be relinquished as a goodwill gesture.

Issachar had been travelling following her IDF service, and was returning from a trip to India at the time of her arrested by the Russian authorities.

Friends said late last year that she was “falling apart” in a Russian jail but Russia initially responded to Israeli requests to free her by highlighting Israel’s detention of a Russian hacker whose extradition Moscow had sought.