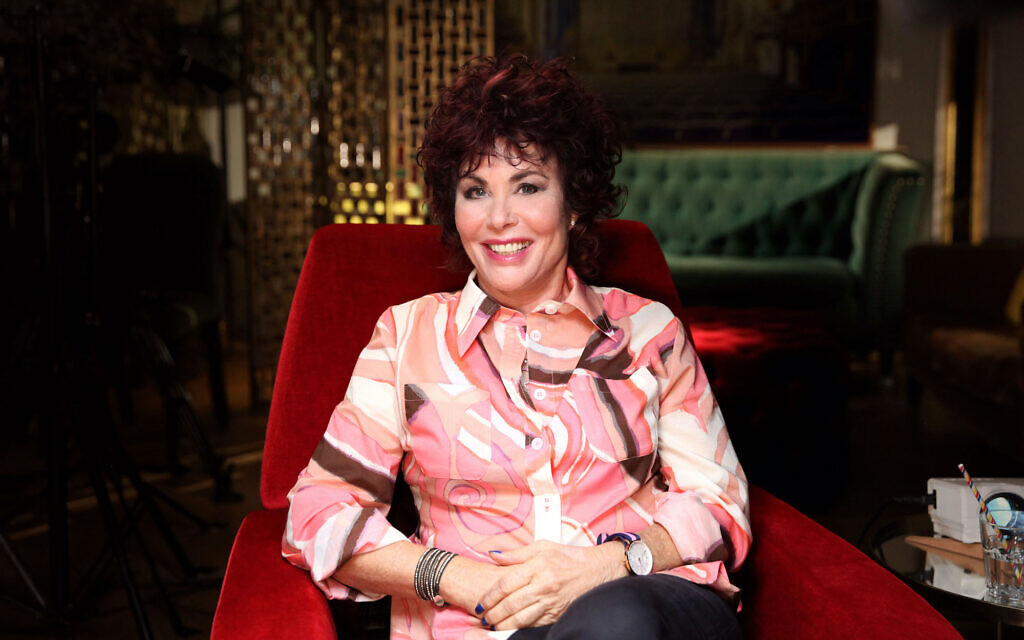 Broadcaster, author and mental health campaigner Ruby Wax redefined celebrity interviews with her edge-of-the-seat encounters, tongue-in-cheek humour and unrivalled access to some of the most famous – and infamous – names of the 1990s, including Pamela Anderson, Carrie Fisher, Imelda Marcos, OJ Simpson, and the Spice Girls. Confined to the BBC’s vaults for more than two decades, her candid chats are now seeing the light of day again in a new retrospective series, When Ruby Met…, which began airing this week.

Francine Wolfisz: The last time these shows aired was 25 years ago – and apparently you never saw a single episode?

Ruby Wax: No, I hadn’t seen any of them actually! You can see my reaction, there’s a distance to it. I don’t even really recall that time. I mean I know it’s me, but it’s not familiar. It’s like a different version of me.

FW: The opening episode takes a look back at your interview with Donald Trump and his then girlfriend, Melania, years before they became President and First Lady – but he really took a dislike to you. During your interview with him on his plane, he walked away and locked himself in the cockpit for the rest of the flight. How did that make you feel?

RW: Yeah, it was a bad interview. I don’t get intimidated normally, but he really frightened me, because he has so much aggression. He has so much hatred, I could feel it. You know I don’t usually get that from people I interview.

FW: I think in a strange way that added to the interview though? 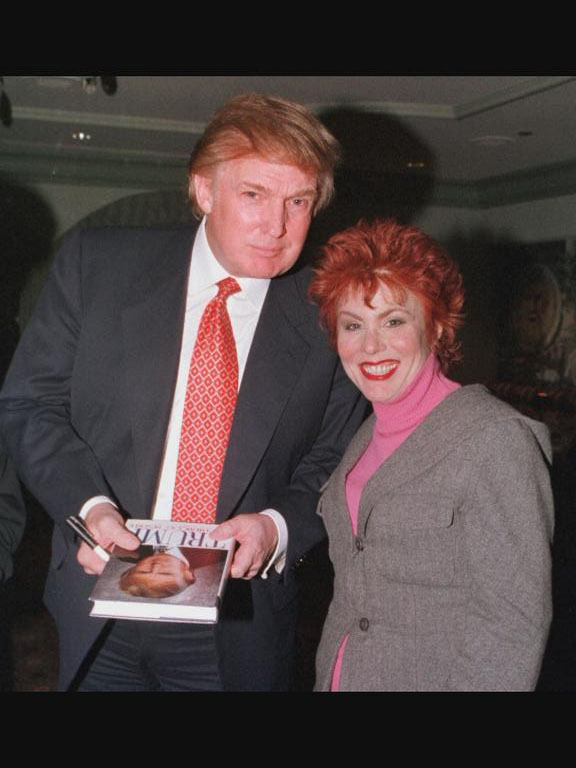 RW: People definitely like that kind of thing, but you know, it wasn’t pleasant to do. He walked away and didn’t want to talk to me. When he said he wanted to be president I thought he was joking! So I just started laughing. It was a car crash interview, but it makes good TV.

FW: But then he actually did become the president…

RW: No, no I don’t believe you – it’s unbelievable!

FW: We also see you meet late Star Wars actress and author Carrie Fisher, who went on to become one of your closest friends. Had you met her prior to the interview?

RW: No I hadn’t – when I met her, it was like getting a best friend. Carrie was everything, it was a really great match. She was a genius and had the fastest mind I’ve ever encountered. The words would come flowing just ready for a book without the need for editing.

FW: I have to ask you about your interview with OJ Simpson, which took place after he was cleared of all murder charges in the “trial of the century” – and the fact you turned up at his home in a large white car! What did you think of him?

RW: I thought, here’s a guy who’s deluded. I don’t know what he knows. But he’s sitting on something and convinced himself that he’s innocent. On the other hand that’s not really the case either, because he kept taking me by Judge Ito’s house and screaming “asshole” and teasing me all the time about whether he murdered his ex-wife, Nicole. It was bizarre. 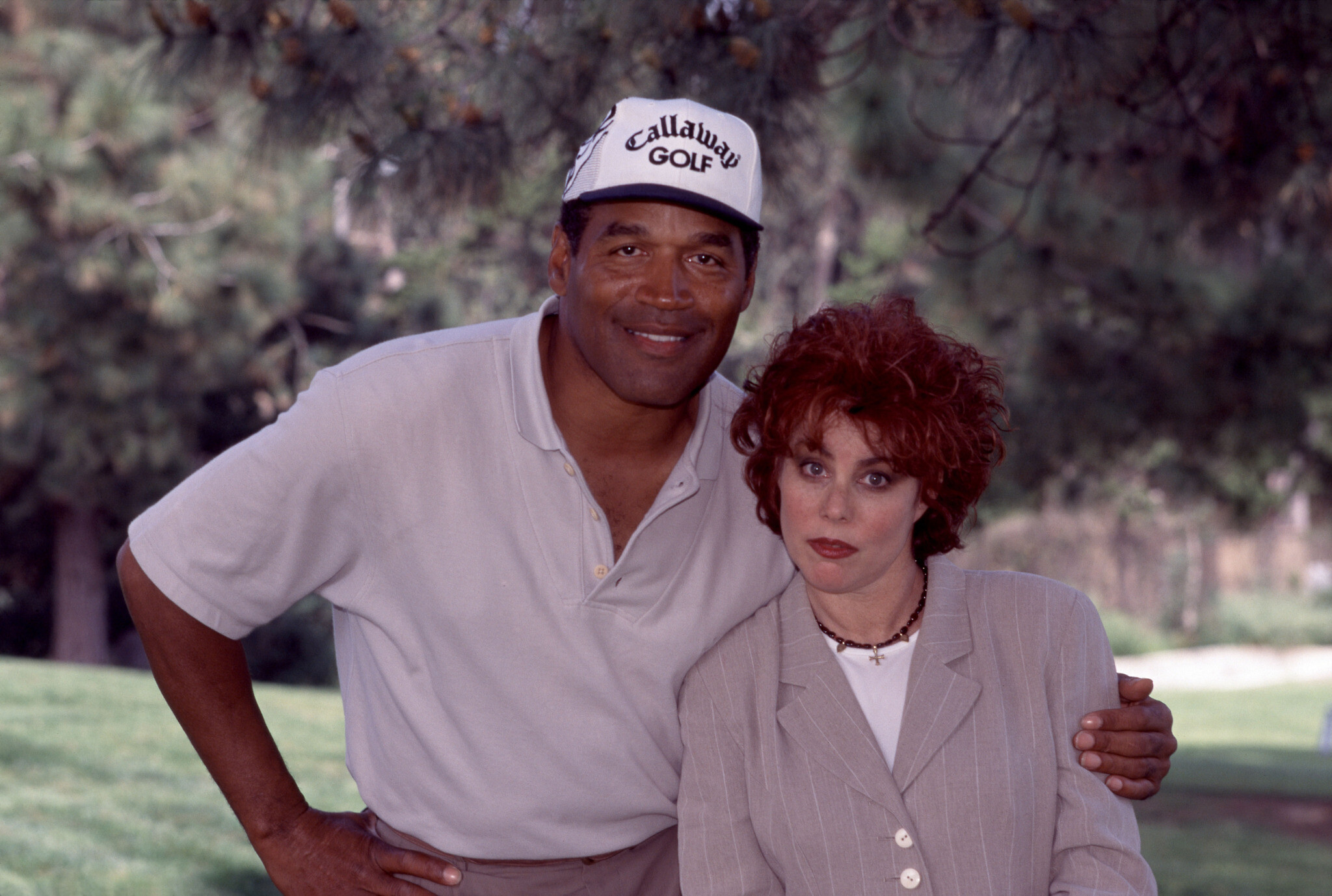 FW: Let’s turn to your infamous interview with former First Lady of the Philippines, Imelda Marcos – you even convinced her to show you her collection of 3,000 pairs of shoes!

RW: Oh yeah, I hit the jackpot with that interview. We went all the way to the Philippines and I was told that I had just 10 minutes with her. But I was still there four days later. I was just thrilled that she liked me so much. Then finally she said, ‘Do you want to see my shoes?’ She wouldn’t have done that on day one. When she showed me the accounts, I thought what kind of world are we in? Like OJ, she was an interesting mind to pick, you know, to figure out what motivates her. 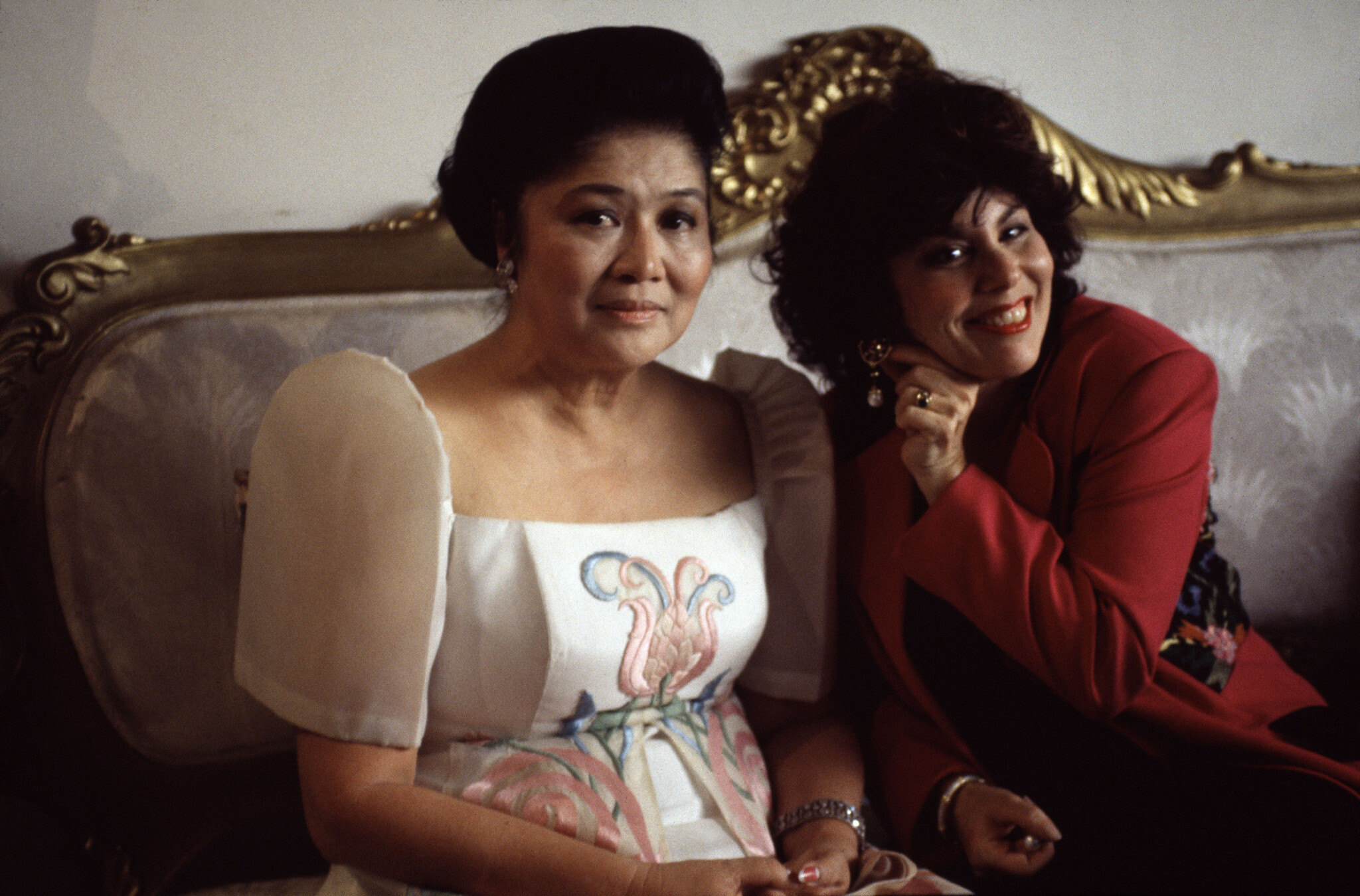 FW: Over the years you were very vocal about Louis Theroux and even claimed he had stolen your niche and ended your TV career – but you recently did meet up for a podcast with him. Have you buried the hatchet with Louis?

RW: Oh yeah, I think he’s really, really kind man. You know he said, ‘Why aren’t they doing your show anymore? He was very, very generous. For many years I thought he took my job. And, you know, maybe he did. I was 50, which is maybe too old for a woman to be on TV, but on the other hand I have to thank him because I went off to Oxford, got my master’s [in mindfulness-based cognitive therapy] and have a whole new career now.

FW: Where do you think you got your questioning mind from? 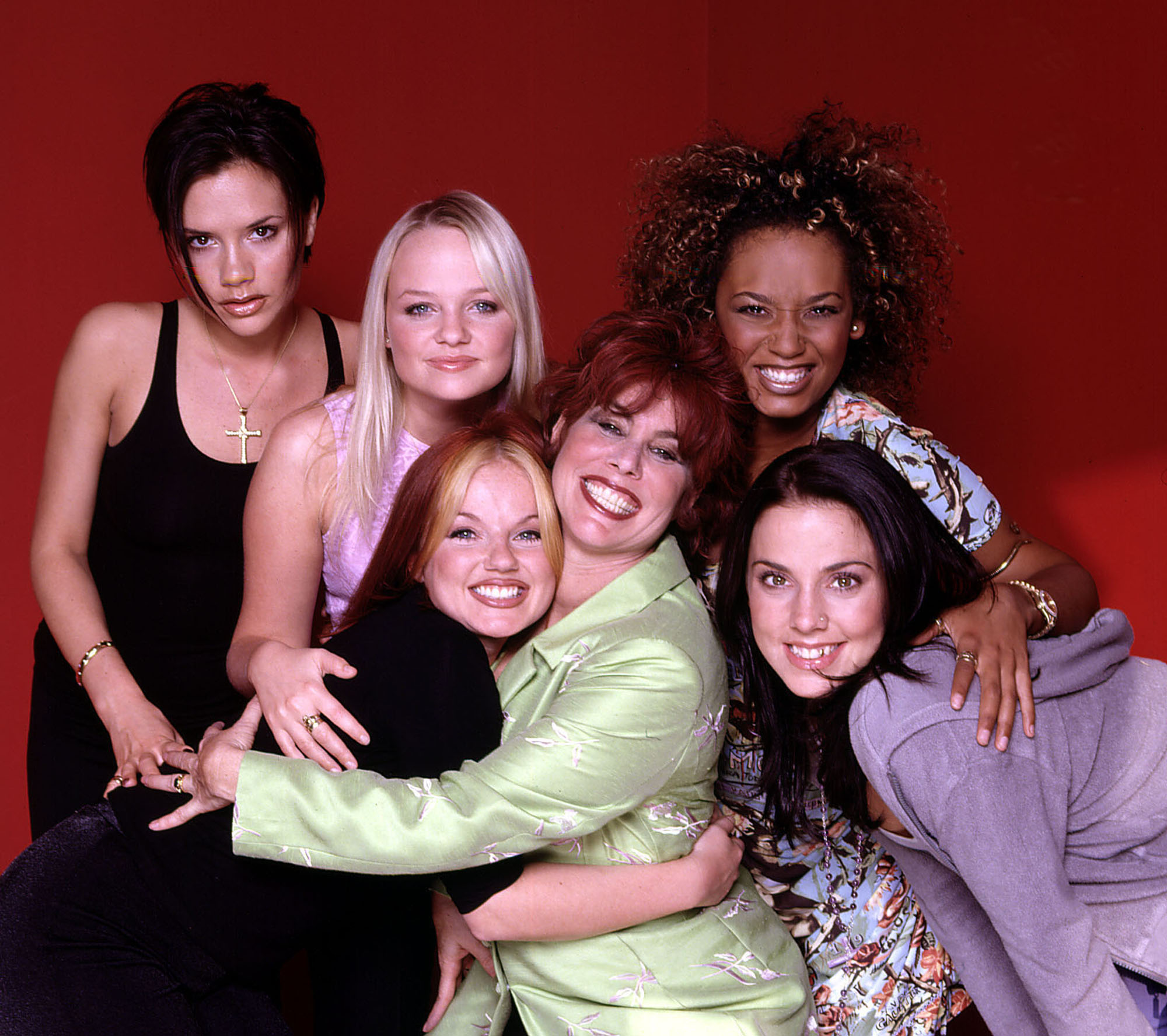 RW: I don’t know, because my parents didn’t have it! I was always trying to figure out life, you know, I was always curious and wanted to be a shrink when I was young. Then that turned it into TV, and now writing books, including my latest, A Mindfulness Guide For Survival, which I wrote during lockdown.

FW: What inspired your latest book?

RW: I was running these virtual cafes every night. I got hundreds of people telling me about what was going on for them and how they were facing these realities that were horrific. But the realities were always there. Now as we come out of the pandemic, we have to figure out a way to make our brains a little more resilient to these times.