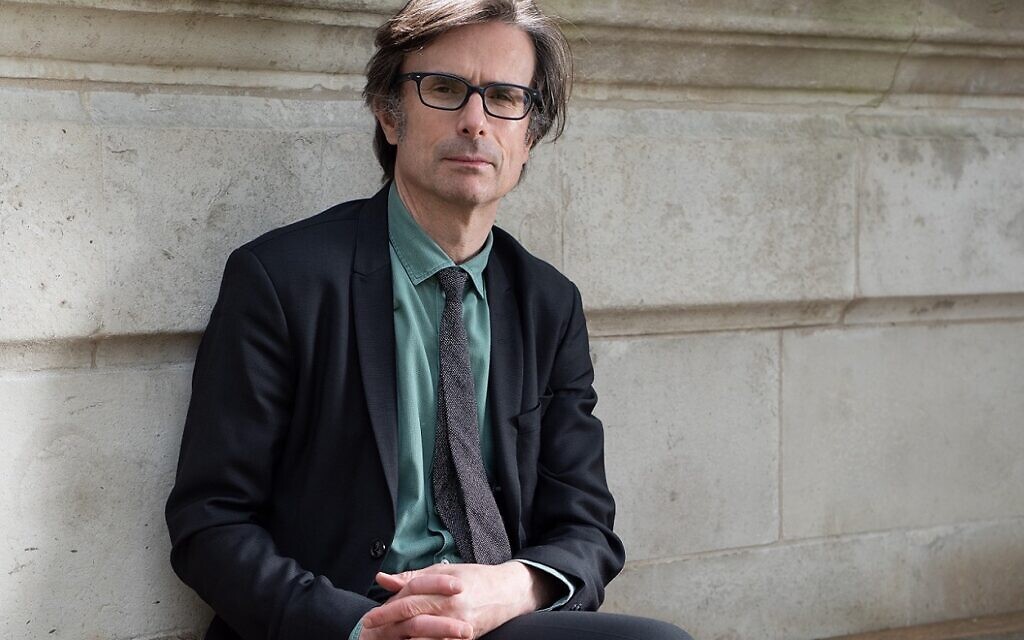 Gil Peck is obsessive, compulsive, an award-winning journalist, the son of an eminent academic and – oh, yes – lightly Jewish.

But Robert Peston, political editor of ITN, insists that Peck is not entirely his alter ego. “It’s important to say that there is lots of Gil that is not me,” drawls Peston, speaking about his debut novel, The Whistleblower.

Peston, however, whose trademark vocal hesitancy, while his fertile brain is thinking of the next thing to say, has become much parodied, is indeed formerly a prey to OCD, or obsessive compulsive disorder. It’s not as bad these days, he says. And he is, indeed, the son of a distinguished Jewish academic, the late Lord Peston.

Add to that the fact Gil Peck’s fictional meltdown is hot on the heels of a terrible cycling accident endured by his sister – that happened in real life to Peston’s own beloved sister Juliet –and it’s hard not to wonder where Robert Peston ends and Gil Peck begins.

As with a number of surprise novels currently on the market, Peston’s venture into fiction is as a result of lockdown, a hiatus in his regular working pattern that gave him the space “to try something different”.

It’s not his first book: he’s written a number of non-fiction books, largely political or economic analyses. “I wrote something (fictional) in my 20s, but put it away. Lockdown was a distraction, so I began this last summer, and I loved going into another world. But I also felt that to be credible and authentic, I had to write about what
I know.”

And so he does. The Whistleblower recreates the dying days of the Conservative government before Tony Blair’s dramatic first election victory for Labour in May 1997, complete with rampaging press barons and power-hungry Whitehall types. 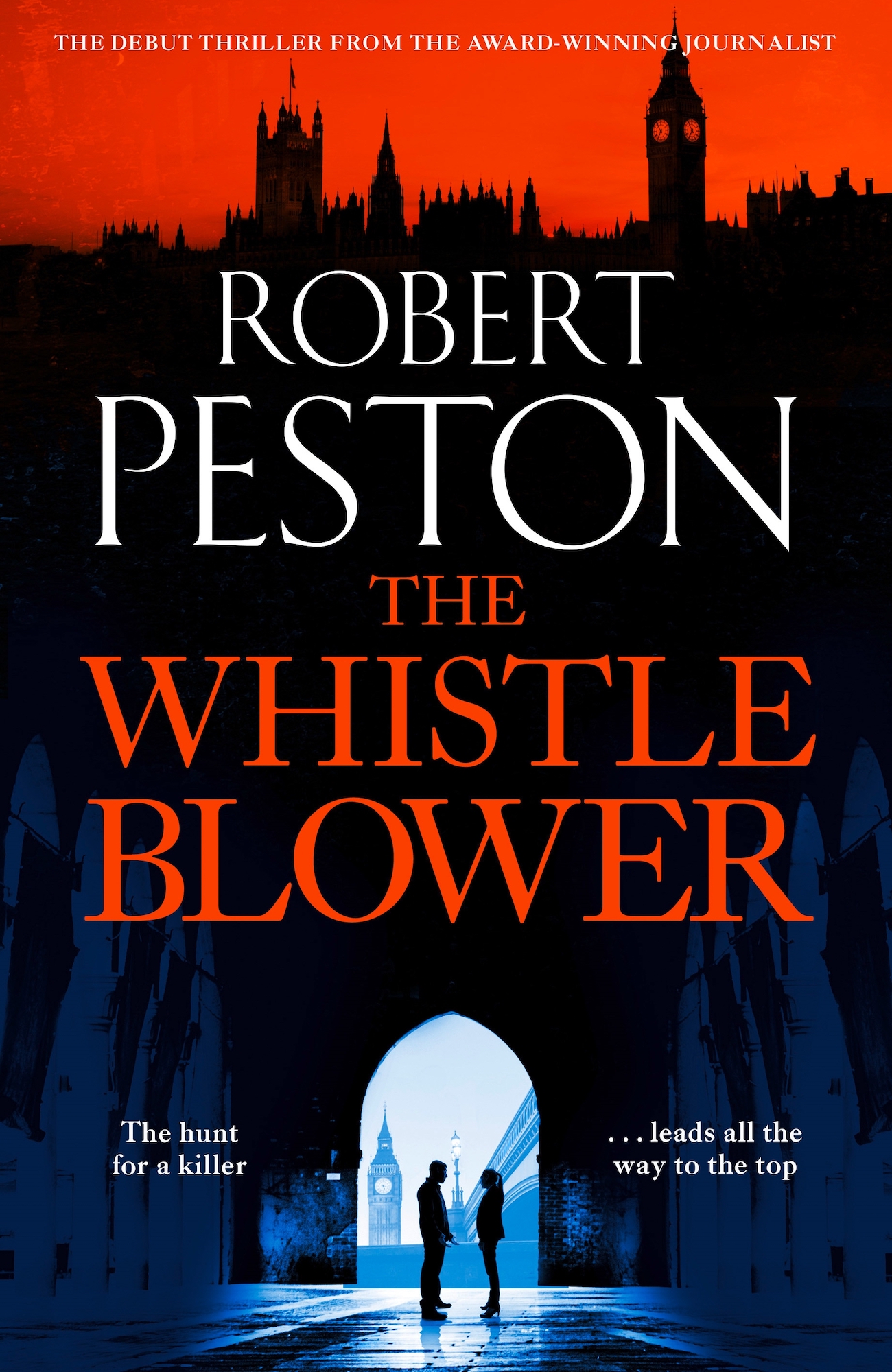 The Whistleblower by Robert Peston is published by Zaffre, priced £14.99 (hardback). Available now

“Everybody in the book is a sort of amalgam of people I have observed. You’re right, there are definitely bits of me in Gil – but there are large parts of him which are very different from me.”

Peston set out to write The Whistleblower as entertainment, he says,  but he has a dual purpose.

“I set this book in the late 1990s because I wanted it to be a trilogy of books about Gil Peck, the last of which will bring us right up to date. But although it’s fiction, I also wanted to write these books to explain how we got to the kind of chaos that we are in today, with so much disillusion with politics and politicians and the media, the destruction of our sense of collective purpose as a nation. I do think a big part of that sense of who we are, that awful fragmentation, starts in the era in which I set this [first] book”.

The second book will be set at the time of the global financial crisis in 2008, the period in which Peston could arguably be said to have become a household name. His acute ear for untangling the threads of financial turmoil, and his BBC explanations, became unmissable broadcasting –
and gave rise to the consequent lampooning of his unique presenting style.

In the late 1990s, Peston reminds me, “there was an enormous sense of optimism, Cool Britannia. I fear that in many ways those hopes have been dashed and things have changed –
and not for the better.”

He deplores “the growth of amo rality in all parts of public life, the sense that we didn’t have to make all sorts of choices”, adding: “The Blair conceit was a sort of rationalism in the centre of politics and that you could be soft left or soft right and we could all rub along together”.

although it’s fiction, I also wanted to write these books to explain how we got to the kind of chaos that we are in today, with so much disillusion with politics and politicians and the media, the destruction of our sense of collective purpose as a nation

In fact, says Peston, hard choices did have to be made, and “that notion that you didn’t have to make those choices contributed to a cynicism, and a sense by many people that they were being ignored, and that the country was being run by an elite in the south of England”.

He believes this cynicism has trickled down into public life, to the point where it is rare to find politicians taking responsibility for their actions. “The world in which Lord Carrington resigned [as Foreign Secretary] because he felt the Foreign Office didn’t have its eye on the ball over
the Falklands – that feels like ancient history now”.

An exception, says Peston, is Amber Rudd, who did resign as home secretary. “She took responsibility, and did the right thing, relating to the appalling and tragic mess over the Windrush generation. It’s terrible people can’t see that having the confidence to say ‘I got it wrong and therefore I have to go’ is in the end a better route. It’s a brave thing to do because we all make mistakes. But we seem to be living in a world in which no one takes responsibility – and characterises criticism as some sort of media storm with no underlying principles to it”. 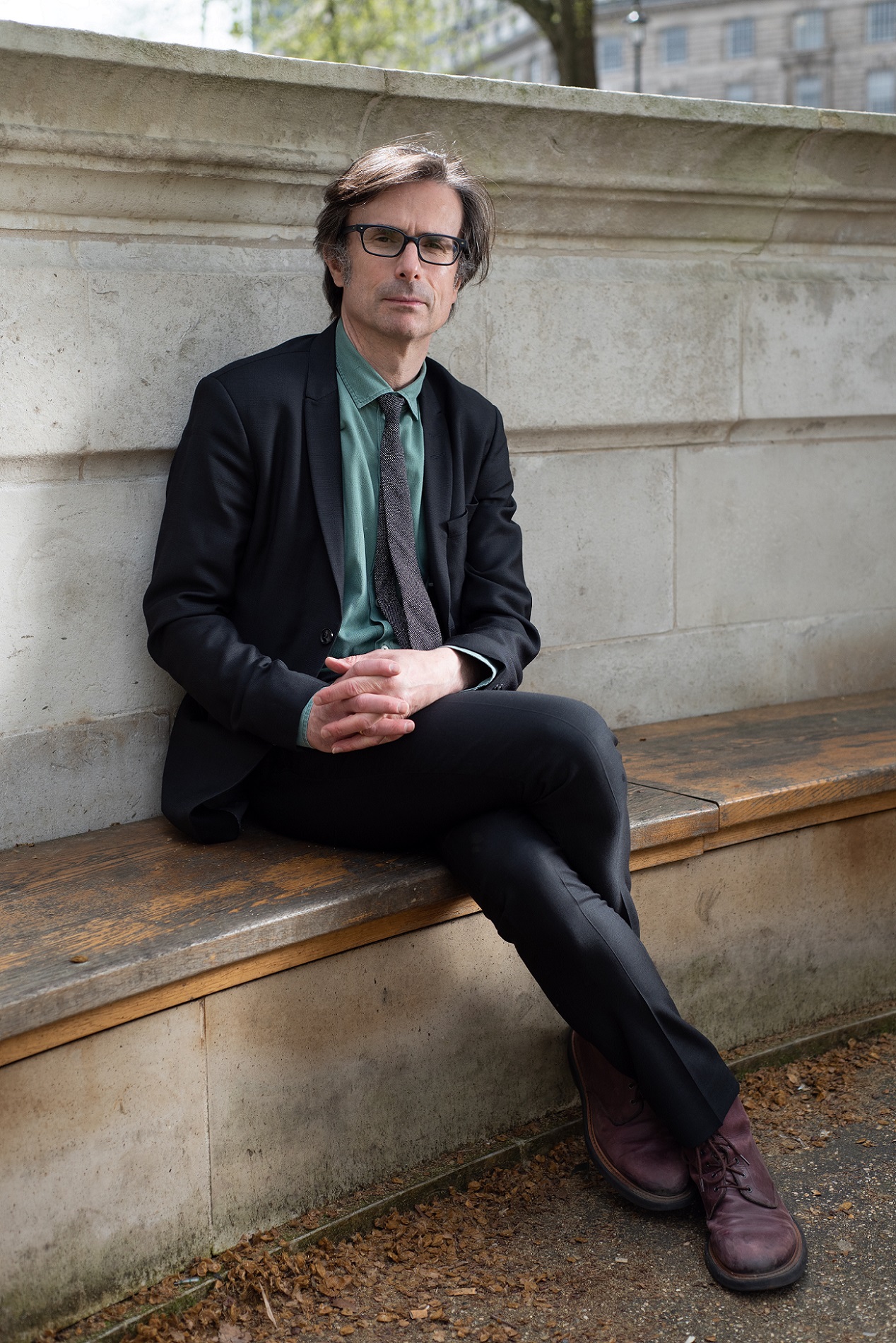 Peston is sounding positively Old Testament prophet here – which leads, naturally, to talk of Israel, where he and his journalist partner, Charlotte Edwardes, spent time earlier in the year. A former kibbutz volunteer, Peston says he “loves” Israel, an “incredibly lively” country that is “absolutely gripping” and is rapturous about the food, particularly in Tel Aviv. But he says he is unlikely to write about it in detail in any future fictional ventures – “it’s not really my world, it would be pretty arrogant to do that”. Just the same, he is fascinated by the current Israeli political situation – “highly complex and riveting”.

At school, Peston has said elsewhere, he “came across people who said casually antisemitic things”, adding that he had prefaced a story about Labour’s antisemitism with the words “as a Jew”, leading to a refusal by Seumas Milne to let Peston interview his boss, Jeremy Corbyn.

Today, he tells me, he is working out how best to capture the woeful antisemitism of the Corbyn Labour leadership for his third book. I predict many crises of conscience for Gil Peck.

To conclude our talk, I ask Peston, surely the arch-cynicist, if there is any politician whom he truly admires.

And there is: “Gordon Brown. I think he is a deeply flawed individual, but he thinks strategically and he is a man of moral purpose. I think history will treat him a lot more kindly than in his period as prime minister. He was an important chancellor – and he remains a person worth talking to and listening to.” As does Peston.