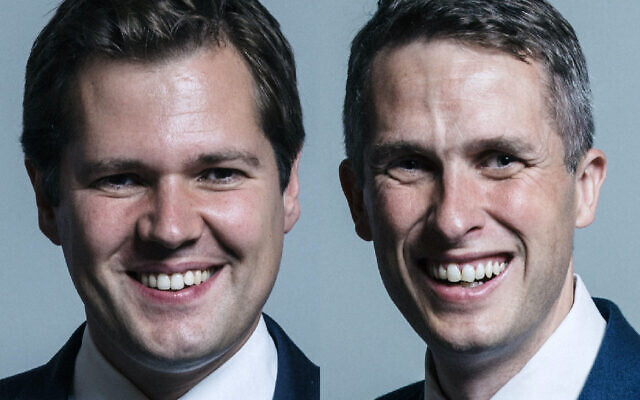 Communities Secretary Robert Jenrick, Education Secretary Gavin Williamson and Foreign Secretary Dominic Raab have been ousted from their roles as part of a wide-ranging cabinet reshuffle.

The trio- who have both outspoken in their support of the IHRA definition of antisemitism in their briefs – were dismissed from their roles on Wednesday after meeting with Prime Minister Boris Johnson.

As Housing, Communities and Local Government Secretary, Jenrick, who has an Israeli-born wife, had regularly spoken out about the need to fight antisemtism in society – and had also been a high-profile supporter of the Westminster Holocaust Memorial.

But his axing was more the result of his failure to offer clarity to the government’s housing and planning policy.​

After learning of his fate Jenrick tweeted: “It’s been a huge privilege to serve as Secretary of State. 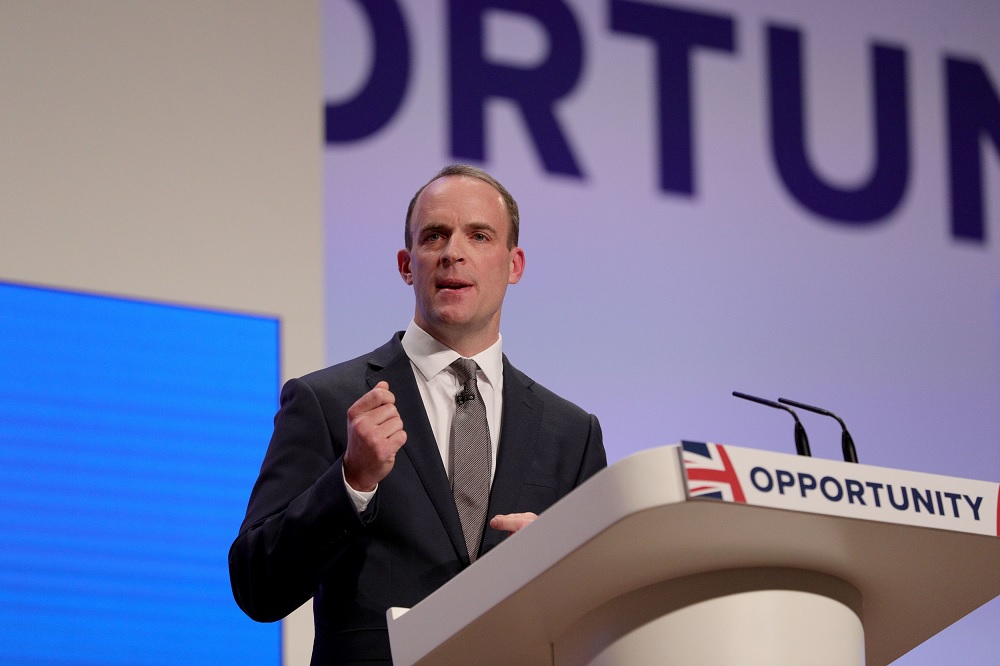 “Thank you to everyone at the department for their hard work, dedication and friendship. I’m deeply proud of all we achieved.

“I will continue to support the Prime Minister and the Government in every way I can.”

The exit of the Education Secretary Williamson was less of a surprise.

He has faced a storm of cricism over his handling of school exams during the coronavirus pandemic including over the pandemic-enforced shutting of schools and a fiasco over the awarding of A-level and GCSE grades.

In a tweet announcing his deaprture Williamson said: “It has been a privilege to serve as education secretary since 2019.

“Despite the challenges of the global pandemic, I’m particularly proud of the transformational reforms I’ve led in Post 16 education: in further education colleges, our Skills agenda, apprenticeships and more.”

After a lengthy meeting with the PM, it was confirmed that Dominic Raab had also been replaced as Foreign Secretary.

Raab was eventually made both Justice Secretary and Deputy Prime Minister.

He was replaced at the Foreign Office by Liz Truss.

Robert Buckland, the Justice Secretary, was also another suprise exit from the cabinet in the reschuffle, which was likely to carry on up until Friday.

Home Secretary Priti Patel’s role was also said to one that the Prime Minister was also looking at.

But she was seen leaving Downing Street looking untroubled on Wednesday.