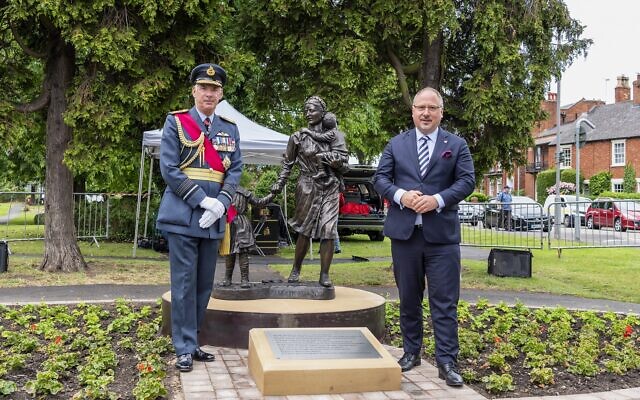 A Polish woman who saved hundreds of Jewish children in the Holocaust has been honoured with a statue.

A monument recognising the heroism Irena Sendler was unveiled in Nottinghamshire on Saturday, at a ceremony attended by local MP Robert Jenrick and the Polish ambassador, Arkady Rzegocki.

Sendler, who was recognised as Righteous Among the Nations by Yad Vashem, worked at the Department for Social Welfare and Public Health of the City of Warsaw during the German occupation, and was able to forge identity documents to help children escape.

She was arrested in 1943, but refused to reveal the list of names of children she helped to hide, even under duress. She was  then sentenced to death, but evaded execution after a guard was bribed, and survived the war.

After the conflict, she dug up the names of the children she rescued – before trying to reunite them with their parents. Many of their parents were however murdered in Treblinka. 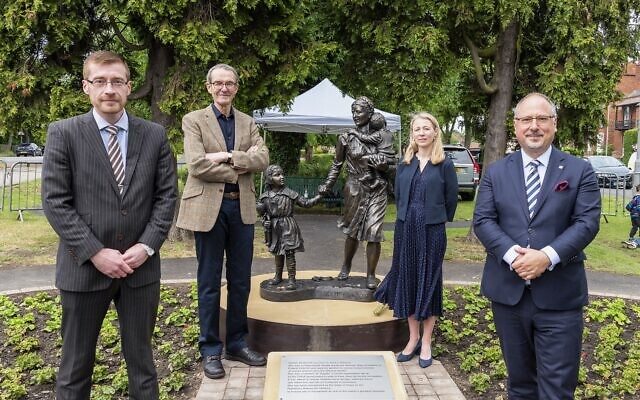 Lili Pohlmann, a Holocaust survivor and one of Irena’s last living friends who lives in London, said: “Irena witnessed Dantean scenes when children were being torn away from their distraught mothers, fathers and grandparents.”

She said, Irena told her: “In my dreams I still hear the cries when they were leaving their parents”.

In Irena’s own words to Lili, she said: ‘So long as I shall live and have an iota of energy in my body, I shall declare that only good is supreme; it must be striven for at all costs, and – in the end – it must prevail.”

It is estimated Irena, who passed away in May 2008, saved many hundreds of  Jewish children. Unfortunately, almost all the parents of the children she saved were murdered at the Treblinka death camp.

Polish Ambassador Arkady Rzegocki said he was “honoured” to unveil the statue, as “a fitting tribute to a Second World War hero who saved hundreds of Jewish children from the Warsaw Ghetto, refusing to reveal their identities even under torture.” He said it was a “magnificent initiative, adding another piece of Polish history to this wonderful town.”

Robert Jenrick, the MP for Newark as well as Secretary of State for Housing, Communities & Local Government, was present at the unveiling at Newark’s Fountain Gardens on London Road. He tweeted: “Today we unveiled a statue in Newark to the Polish humanitarian, Irena Sendler, who saved hundreds of Jewish children from the horror of the Warsaw Ghetto.”

The statue was largely funded by the Institute of Polish Remembrance and was offered to Newark and Sherwood District Council.

Sculptor Andrew Lilly said: “I’m really pleased to see the art being installed in Newark and everyone involved has been very supportive of the project.”

Olivia Marks-Woldman, Chief Executive of the Holocaust Memorial Day Trust, said: “Irena was an extraordinary woman and saved an amazing number of young lives while still being a young woman herself. It’s so important we preserve her memory. The statue of this brave woman will serve as a reminder both of this darkest of chapters but also of the very best of humanities response.” 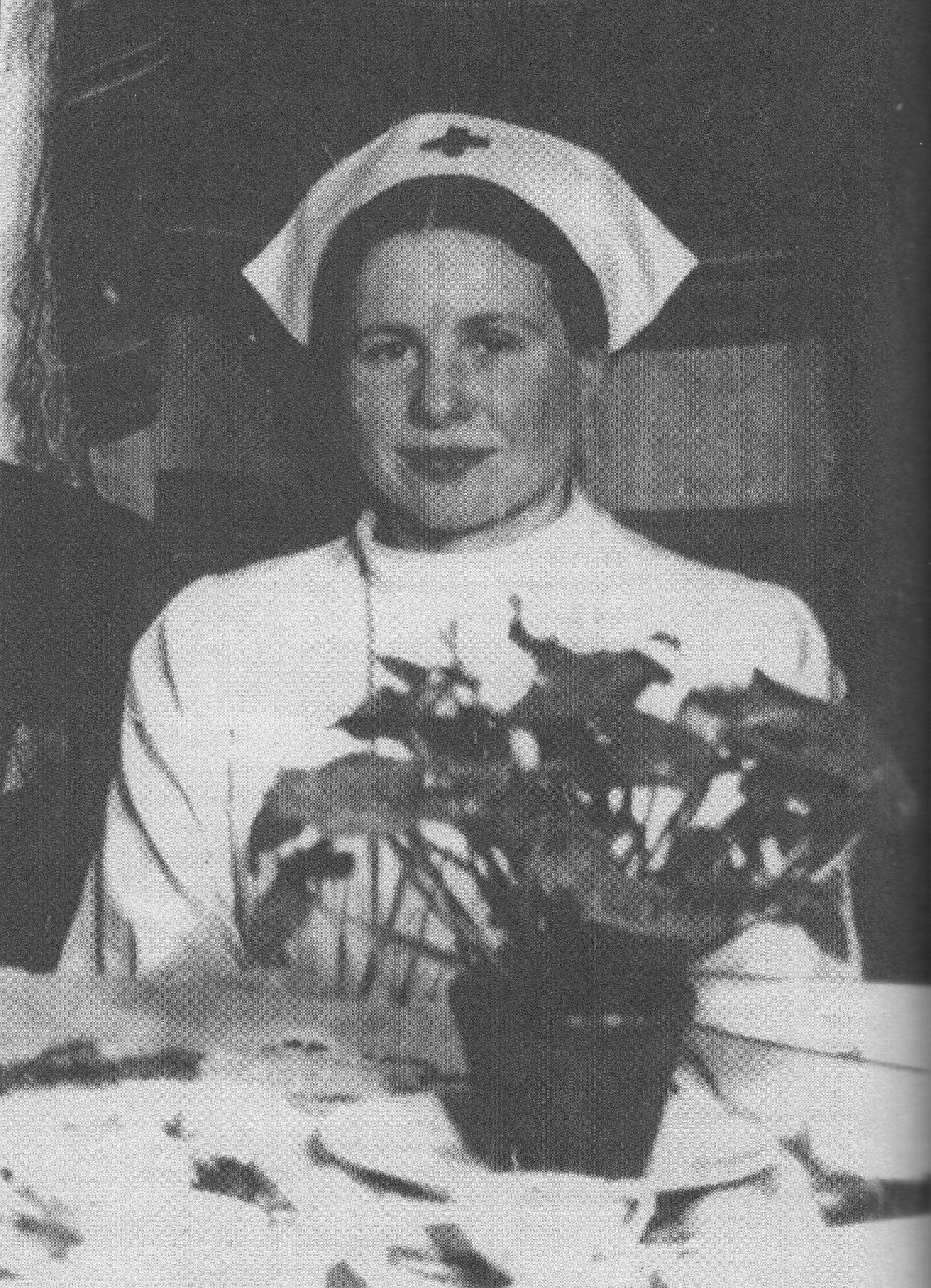 Leader of Newark and Sherwood District Council, Councillor David Lloyd, said: “There’s a deep rooted connection between Newark and the Polish community. During World War II many sacrifices were made by Polish personnel to halter the Nazi advancement and to ensure more lives were not lost. The sacrifice made by Irena Sendler to save many Jewish children from the horrors of the Holocaust will be remembered for generations to come.”

Marta de Zuniga, Director of the Polish Cultural Institute in London said: “Sendler is an inspiring hero, someone whose actions can be admired universally and her humanitarianism used as an example for young people. It reminds us that even in the most hopeless of times one person can make a difference and set a worthy example to follow.”