More than forty leading rabbis and imams have condemned “division, racism and religious hatred”, at a meeting of the only joint Jewish-Muslim charity in the UK.

The meeting saw over 60 people attend, including congregants and 40 religious leaders. Ivan Binstock, who is the senior rabbi at St John’s Wood shul, called the meeting something that “fosters friendship and gives us a better understanding of each other’s communities.”

Mehri Niknam, Executive Director of the Foundation and Chair of the Council said the meeting was an important place to unite against “division, racism, and religious hatred particularly Anti-Semitism and Islamophobia.”

She added, that the organization’s work focuses on “removing many layers of misunderstanding, misinformation and misrepresentation” between faiths and “creating stronger and closer understanding and positive cooperation between the two communities.”

The council, which was set up by Joseph Interfaith Foundation, consists of religious leaders from across the Jewish community and Shia’a and Sunni Muslim denominations.

Rabbi Jonathan Wittenberg delivered a message to the meeting, saying “it is essential that we stand together, in our shared humanity, in our search for understanding, in our determination to make our country and the world more compassionate and more just. Precisely when others seek to divide us, we renew our determination to work together”.

Sayed Yousei Al-Khoei of the Al-Khoei mosque, who last year hosted a Succot event for the local synagogue, said: “the rising mood of hatred and bigotry targeted mainly against Muslims and Jews is unacceptable, worrying and dangerous. We must learn from lessons of history and not allow the many years of anti-Semitic rhetoric which led to the Holocaust be repeated in any form or shape against another community.”

Dilowar Khan, Executive Director of East London mosque said “Muslims in the UK have benefited from the achievements of the Jewish community in paving the way for the observation of certain religious rights and dealing with racial discrimination. Although we may have to agree to disagree on certain issues, nevertheless, we need to work together to remove ignorance about each other and improve cooperation for the common good.” 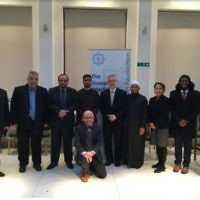 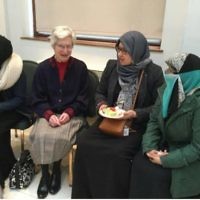 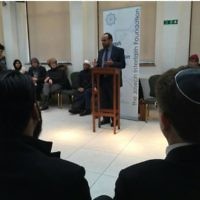 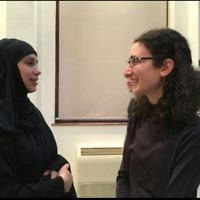 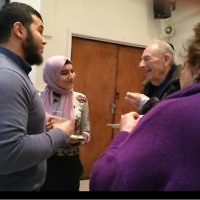 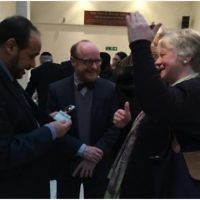 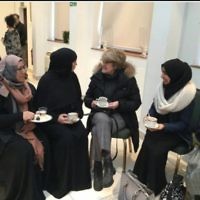 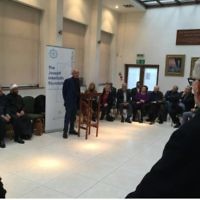 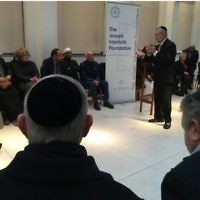 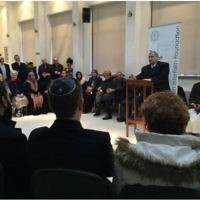 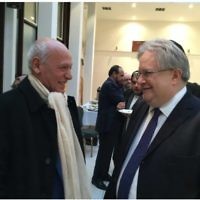 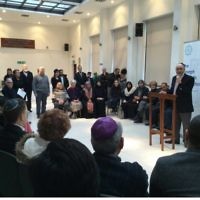 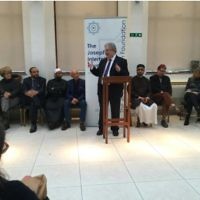 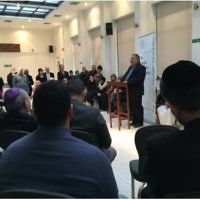 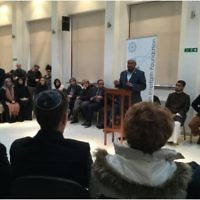 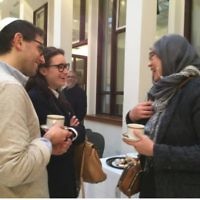 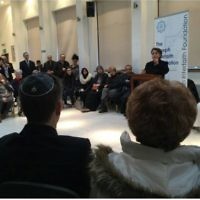