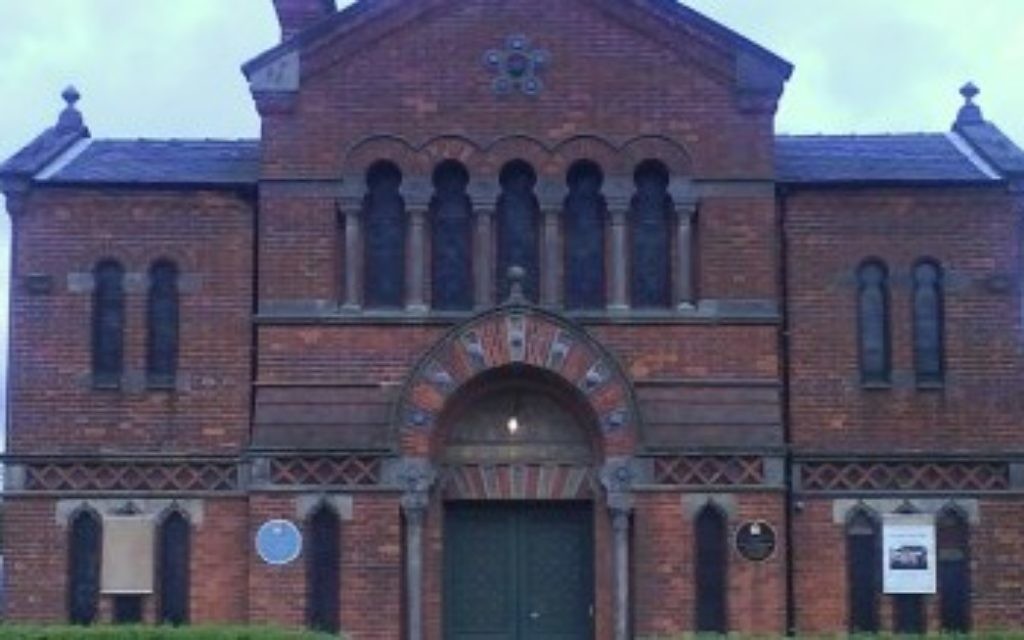 Public funding for historic synagogues in the UK is set to top £5 million over ten years, but a Jewish heritage organisation has warned that there is still a disparity between the upkeep of shuls in the north and south.

It comes after a £425,000 Stage 1 development grant was confirmed for the Jewish Museum in Manchester, located in the former Spanish & Portuguese Synagogue, a Victorian-era building. Applicants are hoping that this will lead to a full grant of £2.8 million.

More money is needed for work on Liverpool’s Grade I-listed Princes Road shul, Bradford’s Bowland Street and Brighton’s Middle Street, which are deemed “at risk” and “in need of urgent work”.

In general, however, Sharman Kadish of Jewish Heritage said: “Britain’s historic synagogues are in better shape than they were five years ago.”

In the capital, the picture was bright, after Heritage Lottery Fund financing going to Sandys Row and Bobov New in east London, and New West End and Golders Green in west and north-west London.

There are only about 40 listed synagogues in the UK, but there are thousands of listed churches, so competition for money is tough, say campaigners.

“It’s unprecedented really that this much money has come to synagogues, given how few of them there are compared to churches,” says Kadish. “I suppose it’s the rarity value.”

The organisation’s newly-released five-year report on the health of Britain’s synagogues notes that not all buildings have been renovated, with some such as a 1950s hall in Leicester sold. Others, such as Singers Hill in Birmingham, Britain’s oldest ‘cathedral synagogue,’ have benefitted from being located within a city-centre regeneration project.