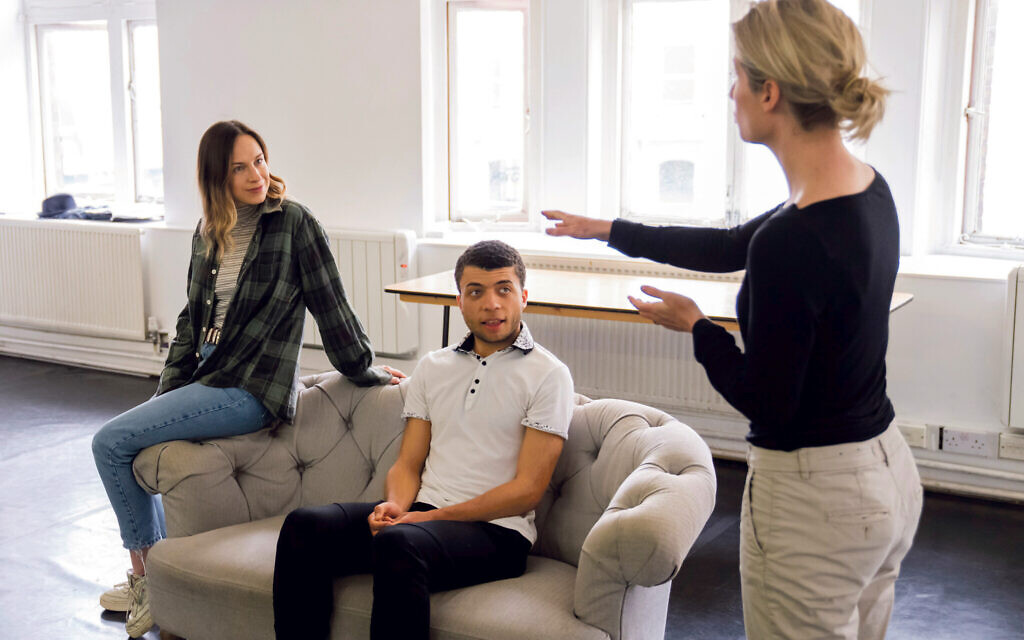 The moment West End producer Adam Spiegel has long awaited is so tantalisingly close. With the further easing of Covid restrictions from 17 May, theatres can finally reopen – but curtains up for Spiegel has an added layer of pertinence.

For next Monday sees the return of The Mousetrap, the longest-running show in the world that, until coronavirus came along, had only ever missed one performance in its nearly 70-year history.

“In fact, it’s performed through a variety of crises, since before the Queen came to the throne,” says Spiegel, who has served as the producer of Agatha Christie’s beloved murder mystery play since 2018. “I’ve always felt that The Mousetrap is an important symbol of the West End, so it’s only right that, as theatres reopen, the show is going to be front and centre.”

There will be some changes, namely that every other row of seats has been removed at St Martin’s Theatre to reduce audience capacity to 200, while the actors on stage will also maintain social distancing. 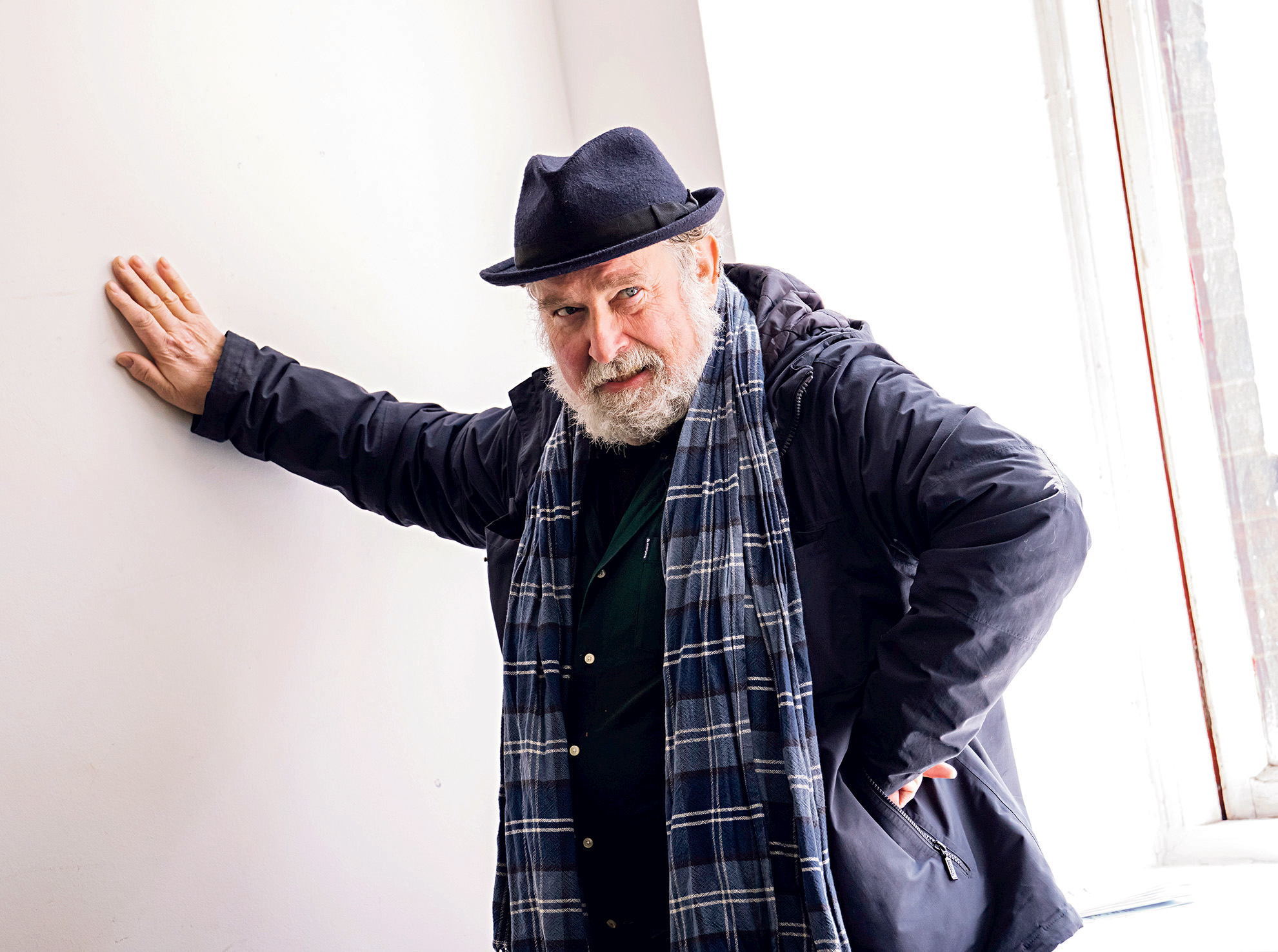 Paul Bradley stars in the much-anticipated return of The Mousetrap, which opens next week

But there’s been no tinkering with the suspenseful plotline, which revolves around seven strangers who find themselves snowed in at a country manor only to discover a killer is in their midst. As to the solution over “whodunnit”, the audience will be sworn to secrecy as they have been during every one of the show’s 28,000 performances since 1952.

To say Spiegel is excited to bring back The Mousetrap is an understatement. “Of course it’s exciting,” says the head of Adam Spiegel Productions, who is also bringing back Hairspray at the London Coliseum from 21 June. 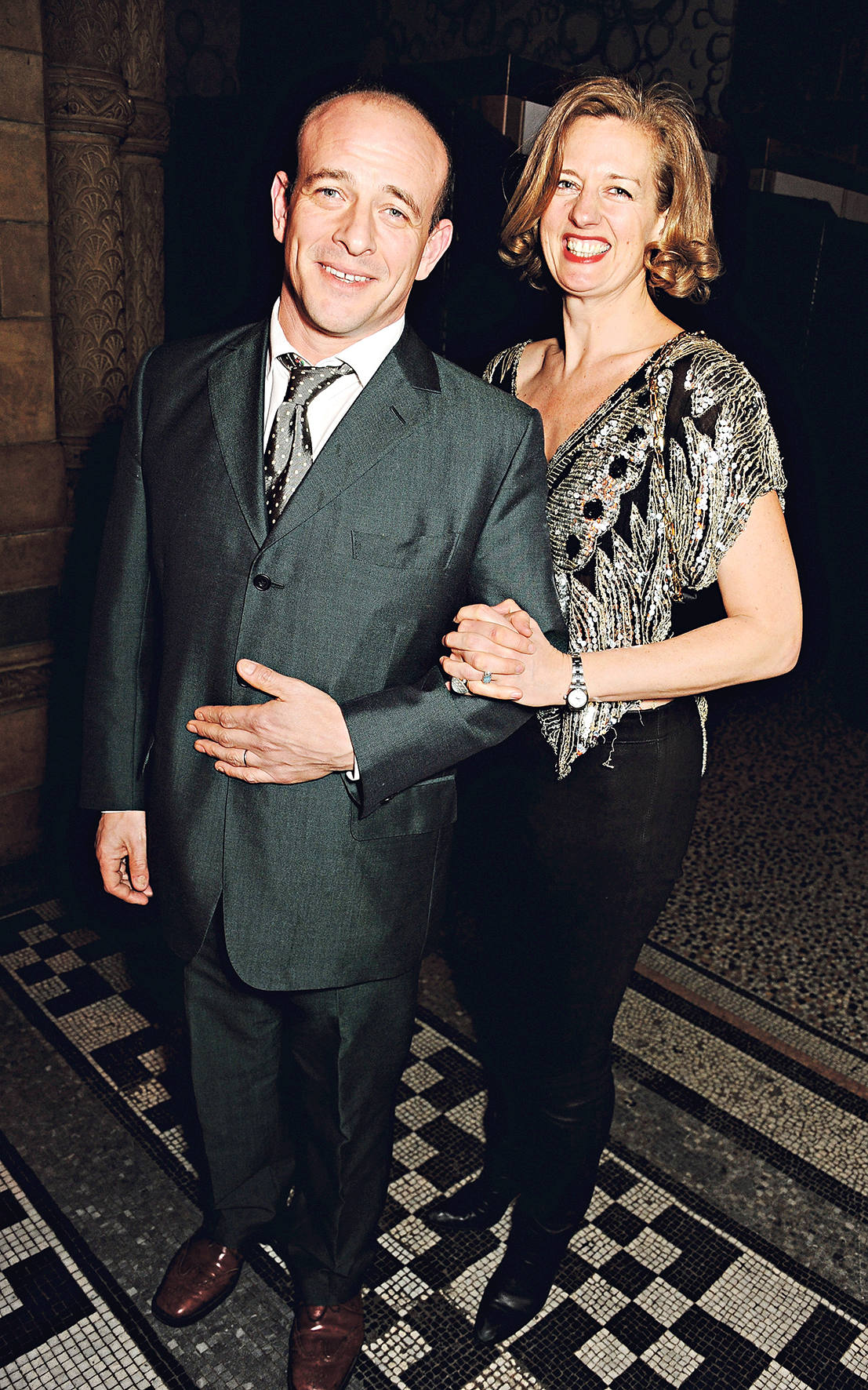 Adam Spiegel, pictured with his wife Charlotte, is looking forward to bringing back The Mousetrap to the West End

“You know, if you walk past the theatres right now, they just look like a miserable, dark place. But they’re not designed to be empty. They’re supposed to have people working in them, people enjoying it as a social environment. Now finally we’re back in rehearsal and we’ve got people going in and out on the stage door and people interacting. It feels like we’re finally getting the band back together.”

As much as Spiegel embraces the creative reasons for bringing back the show, there are economic ones too. He acknowledges the past year has been “financially painful” for everyone, but especially for the many actors, casual staff and freelance crew members who have “fallen through the cracks of the government support scheme”.

“One of my reasons for wanting to get The Mousetrap back open again is it puts a lot of people back into work. There are 70 people in that building, and Hairspray and my office has hundreds more. I have in that sense, a sort of responsibility to be part of reopening what we understood to be normal London life.”

Then there is the question of the “magic of live theatre” that Spiegel hopes to bring back. I ask why, over the past year, he didn’t experiment with virtual performances like other companies had?

“It didn’t feel right for me,” he says. “I didn’t want to do Hairspray as a digital streaming thing, because it would have been financially suicidal and I somehow don’t really associate The Mousetrap with being watched on someone’s computer screen. Other plays have done it very successfully and they tend to have been chosen because they were better suited to it.”

He adds: “I think part of the experience of going to the theatre is about its liveness, so if people can go back to theatres and what we understand to be ‘normality’, then I see no reason for theatre to need to adapt to the period from which it has just emerged.” 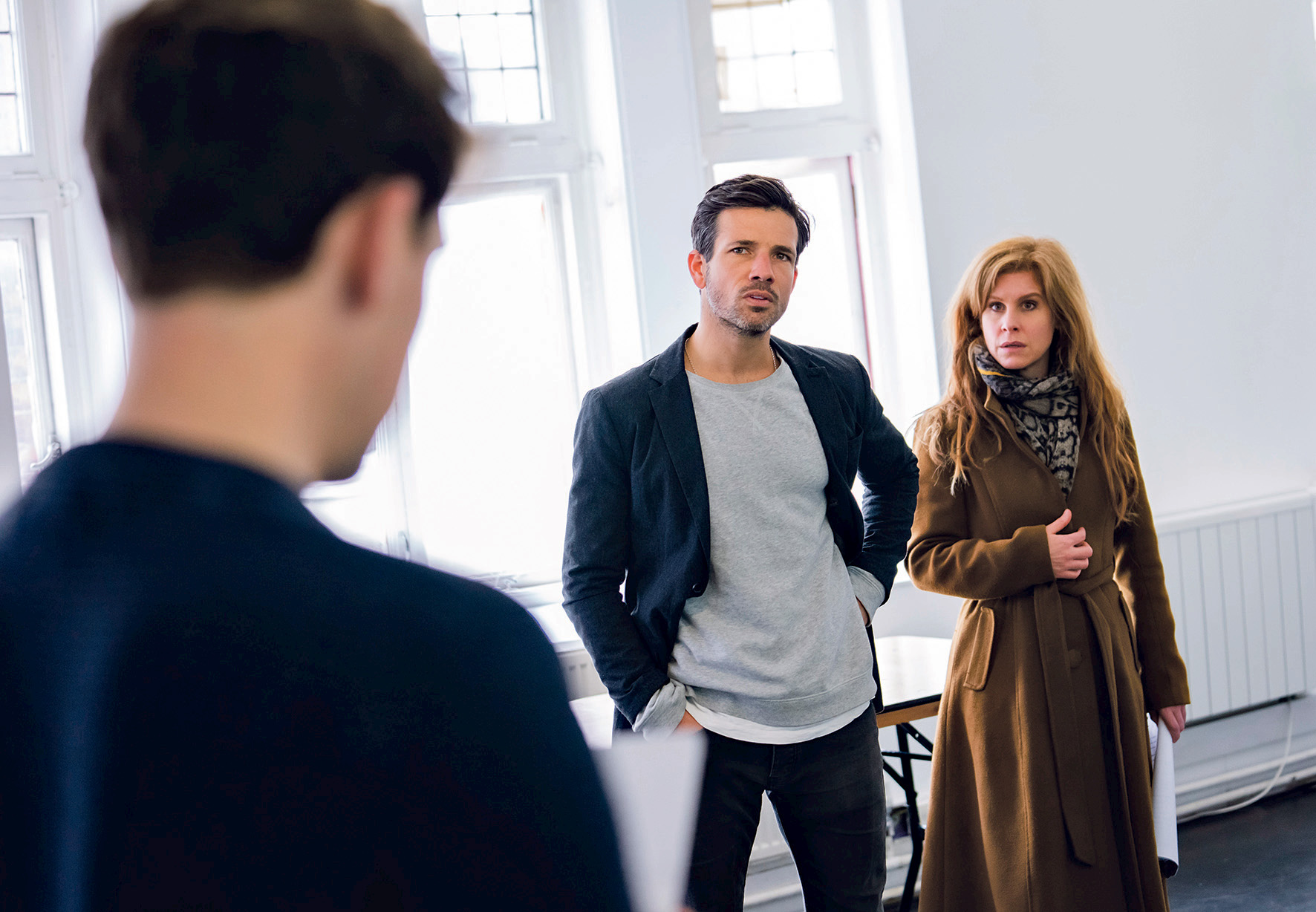 Rehearsals of The Mousetrap, which is welcoming back audiences next week

Spiegel does understand how digital streaming could become more of a regular fixture in our theatre experience, namely in bringing the capital’s National Theatre or Royal Opera House directly into the homes of people who live hundreds of miles away.

“What I hope does happen is that they create a world in which people who live in Aberdeen could go and see performances at the National in their local cinema or at home. That would be great.”

Spiegel formed his company in 1995 and has notched up several West End hits to his name, including Motown the Musical, Fame, Sister Act and Saturday Night Fever.

Passion for the arts runs in Spiegel’s blood and his upbringing in a “reasonably showbizzy family”.

His father was film mogul Sam Spiegel, who was behind some of the most revered hits of Hollywood’s Golden Age, including The Bridge on the River Kwai, Lawrence of Arabia and On The Waterfront, while his mother, Betty Benson, was an actress.

The world of the stage, it seems, is where Spiegel feels most at home – and he’s hoping the easing of lockdown will encourage others to rediscover the theatre too.

“I sense it will take some time for people to overcome any reticence about getting on the Tube and coming into London. But I do hope the absence of theatre, this missing magic, will mean when people are allowed to, they will come flocking back.”