An appeals court ruled on Monday that two historians accused of tarnishing the memory of a Polish villager in a book about the Holocaust need not apologise, overturning a lower court ruling that raised fears about freedom of academic research.

In February, a Warsaw court ruled that Barbara Engelking and Jan Grabowski, editors of Night without end: The Fate of Jews in Selected Counties of Occupied Poland must apologise for saying villager Edward Malinowski gave up Jews to the Nazi Germans.

Some academics said at the time that the ruling could deter impartial research into Poles’ actions during the Second World War.

The case had been brought by Malinowski’s niece, Filomena Leszczynska, and funded by the Polish League Against Defamation, which opposes allegations of Polish involvement in the murder of Jews.

The appeals court judge dismissed her claims against the historians, underlining the importance of freedom of academic research and the need to avoid a chilling effect that could stop further studies. 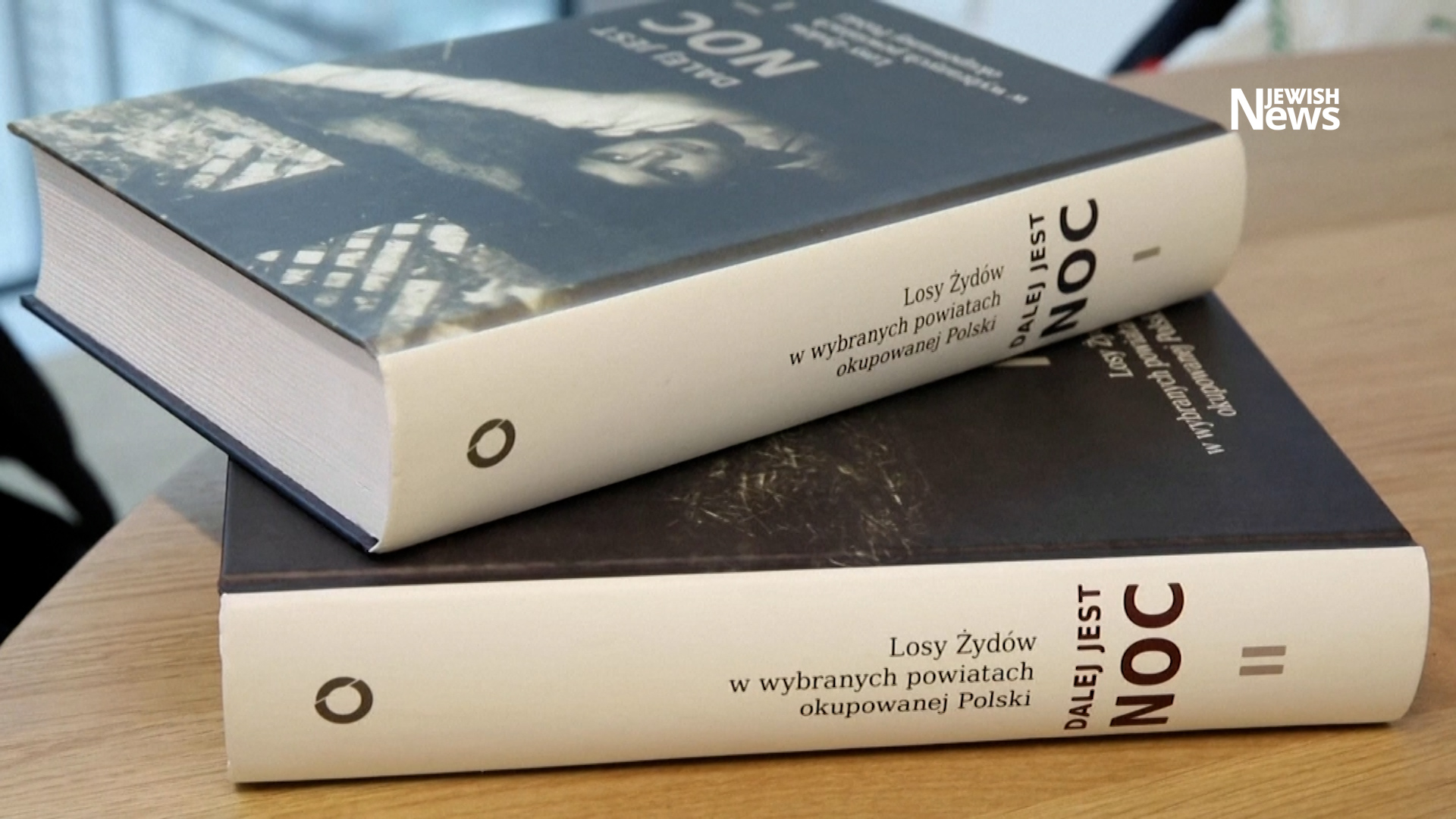 The book prompted a demand for an apology from Edward Malinowski‘s niece (Photo: Reuters)

“This is of particular importance in matters that constitute an important element of public debate, raising important social issues regarding the history of a given state and nation,” the judge said.

Poland’s ruling nationalists say studies showing complicity by some Poles in the killing of Jews by Nazi Germany are an attempt to dishonour a country that suffered immensely during the war.

Poland’s 3.2 million Jewish population was the largest in Europe at the start of the Second World War.

Almost all were killed during the war, many of them in death camps, and a further 3 million non-Jewish citizens also died under Poland’s Nazi occupation.

A significant body of research suggests that, while thousands of Poles risked their lives to help Jews, thousands also participated in the Holocaust. Many Poles do not accept such findings.