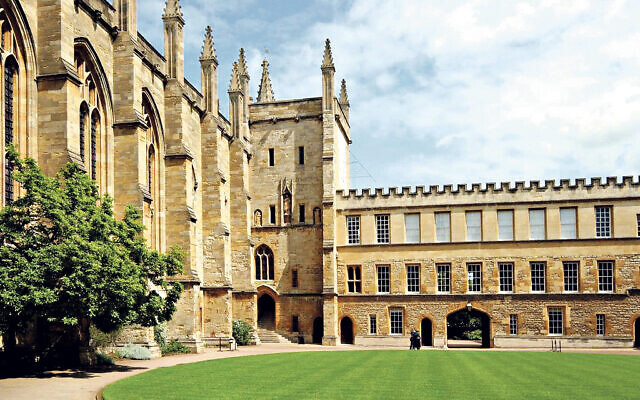 The grandson of the British fascist leader, Sir Oswald Mosley, says that he does not see why Oxford University should not accept money from the Alexander Mosley Foundation — “as long as the funds are put to good use”.

Ivo Mosley, who has frequently spoken out about his loathing of Sir Oswald and has been an outspoken critic of his political views, made his comments in the wake of the most recent row about donations made to Oxford from the Mosley family.

Alexander Mosley was Ivo’s cousin and died in 2009, apparently of an accidental heroin overdose.

Max Mosley, his father, who was also associated with Sir Oswald’s fascist views in his early life — though he claimed he had abandoned the ideology in the early 1960s — set up the Alexander Mosley Foundation in his son’s name. 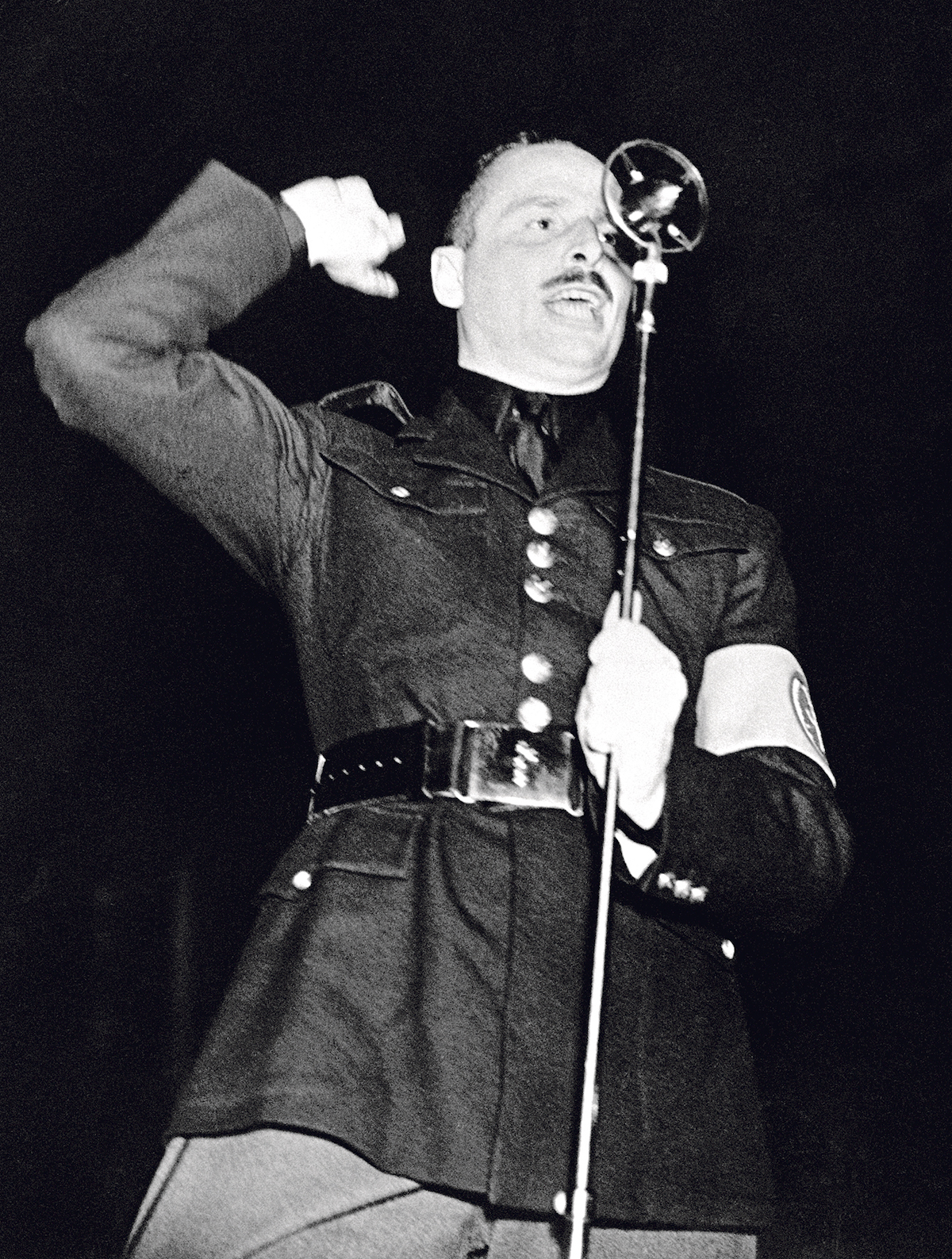 Sir Oswald Mosley, the leader of the ‘Blackshirts’, the British Union of Fascists, addresses a meeting in the East End of London.

More than £6 million from the foundation — whose origin is said to be a legacy from Sir Oswald —has been given in gifts to Oxford University.

But there has been fury — not least from Jewish students at Oxford and from some academics — about the source of the money, with calls for it to be returned.

Ivo Mosley said: “It’s very sad that the name [Mosley] continues to be associated with such a bad human being. I think Alexander, whom I didn’t know well, was a good man, but I think he was a casualty of the Mosley inheritance”. He said that Oxford “has just got to put the money to good use”. 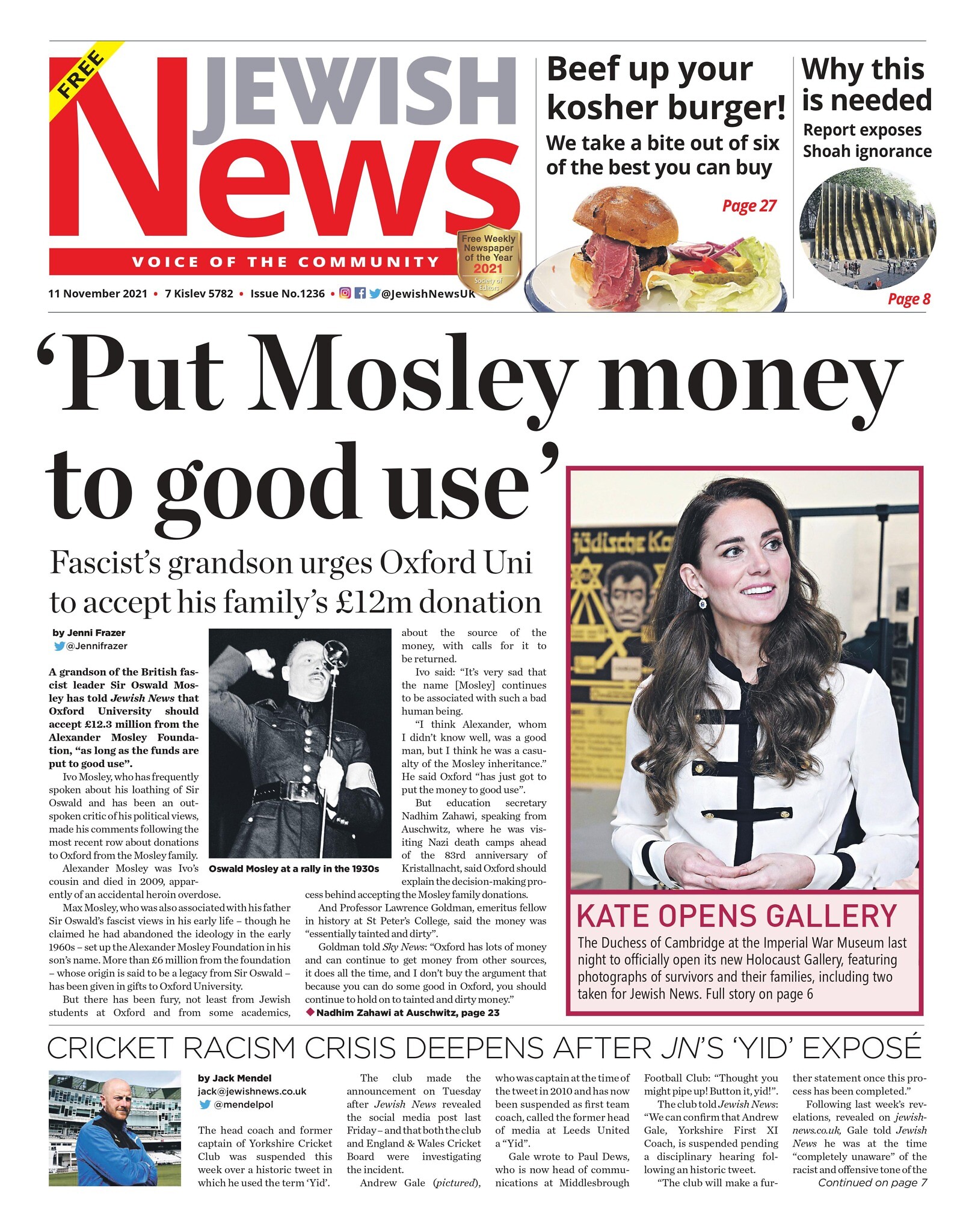 But Education Secretary Nadhim Zahawi — speaking from Auschwitz — said that Oxford should explain the decision-making process behind accepting the Mosley family donations. And Professor Lawrence Goldman, emeritus fellow in history at St Peter’s, said the money was “essentially tainted and dirty”.

Speaking on Sky News on Sunday, Professor Goldman said: “Oxford has lots of money and can continue to get money from other sources, it does all the time, and I don’t really buy the argument that because you can do some good in Oxford, you should just continue to hold on to what is essentially tainted and dirty money.”