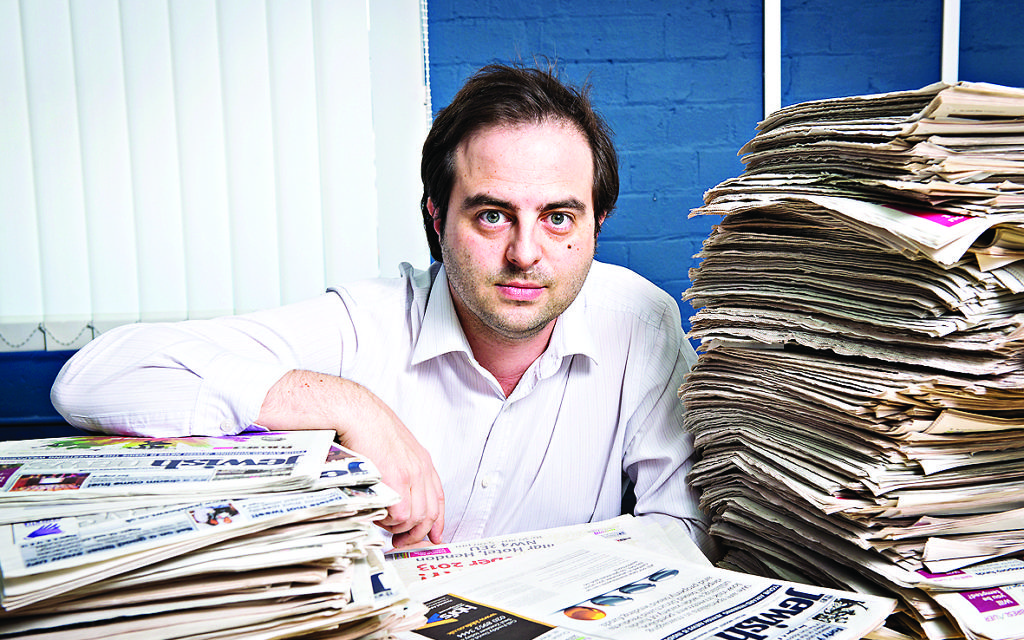 So it’s congratulations to Bethnal Green schoolgirl Amira Abase and her “ginger jihadi” sweetheart Abdullah Elmir on their wedding.

After all the anguish over Amira and her pals fleeing Blighty to join ISIS during half-term, we finally have our happy ending. Romance isn’t dead, although the groom may soon be.

For fear of causing offence, MPs pretend they don’t know what motivates British citizens to swap the home counties for the caliphate to become psycho killers or their rape slaves.

Well, on Monday, the prime minister finally did what few other politicians have the guts to do. Instead of being politically correct he was just, simply, correct. Unveiling the Government’s new counter-extremism strategy, David Cameron declared war on Muslim “non-violent extremists who radicalise young people” and “overpower mainstream voices”.

The danger does not come from mad mullahs such as Anjem Choudary. Their upside-down logic falls way outside Muslim society and, indeed, sanity. Rather, consider someone like Ajmal Masroor, a popular publicity-grabbing imam who regularly crawls out of his moral cesspit to appear on cosy BBC sofas posing as the voice of progressive Islam.

Last August, at London’s Palmers Green mosque – a “moderate” institution whose congregants do interfaith work – Masroor spent 30 minutes educating his hushed audience about “abusers” in the UK “Jewish lobby”, the “Jewish supremacist ideology” that “holds our government hostage” and how Obama has been “bought” by “Zionists”. His filthy tirade, which can be heard HERE, ends with an impassioned plea to “keep struggling” or you “won’t enter paradise”.

Masroor’s hands are not bloodstained, but his mouth surely is. Now consider the public statements of mainstream community organisations that have ill-served British Muslims for decades.

The Muslim Council of Britain’s infamous official response to 7/7 still chills the bones 10 years on. “We do naturally feel deeply for the sufferings… yet we also remind ourselves of the verse of the Qur’an, “O you who believe! Be steadfast witnesses for Allah in equity… We call on the international community to work towards just and lasting peace settlements… and help eliminate the grievances that seem to nurture a spiral of violence.” In other words, the 52 victims probably had it coming. The MCB has come a long way since such comments and its HMD boycott.

But today’s soundtrack from some quarters seems just as sinister. Responding to Cameron’s constructive call for a united front, Asghar Bukhari, the paranoid founder of the Muslim Public Affairs Committee who last month accused Zionists of “creeping into my home and stealing my shoe”, said: “The vast majority of Muslim communities see David Cameron, his government and his policies as being at the forefront of alienating them, demonising them and pushing them into a corner.”

So where are all these mainstream voices of reason being “overpowered” by radicals? Where are all the progressives determined to put paradise-seeking genies, such as Masroor, firmly back in their bottle? Some exist – indeed, some have written in these pages. But it often seems you can count those who seem to put their heads above the parapet on one hand, with fingers to spare.

A Muslim leader is yet to emerge to take the mantle of the late, great Zaki Badawi. This brave enemy of extremism once told The Guardian: “I want the government to help me train better imams. It’s cheaper than having to combat the effect of bad imams.”

Badawi was shocked at the number of Muslim leaders who can’t speak English being imported from Saudi Arabia. He firmly believed British Islam must be rooted in British values.

Nine years on, his legacy lies in tatters. Today’s default position in some parts of the Muslim community on ISIS could hardly be more passive: ‘We’re not responsible for the extremism of others so why must we apologise­ for it?’ Chances to declare all-out war on the malignant cancer in their midst are greeted with embarrassment, obfuscation or silence.

For all Cameron’s big plans and wise words, only the revival of Badawi’s brand of progressive British Islam will prevent growing numbers of young Muslims from wilfully teetering on the edge of a moral precipice. Until then, the loonies will have the loudest voices, coercing ever more British teenagers to swap suburbia for Syria.