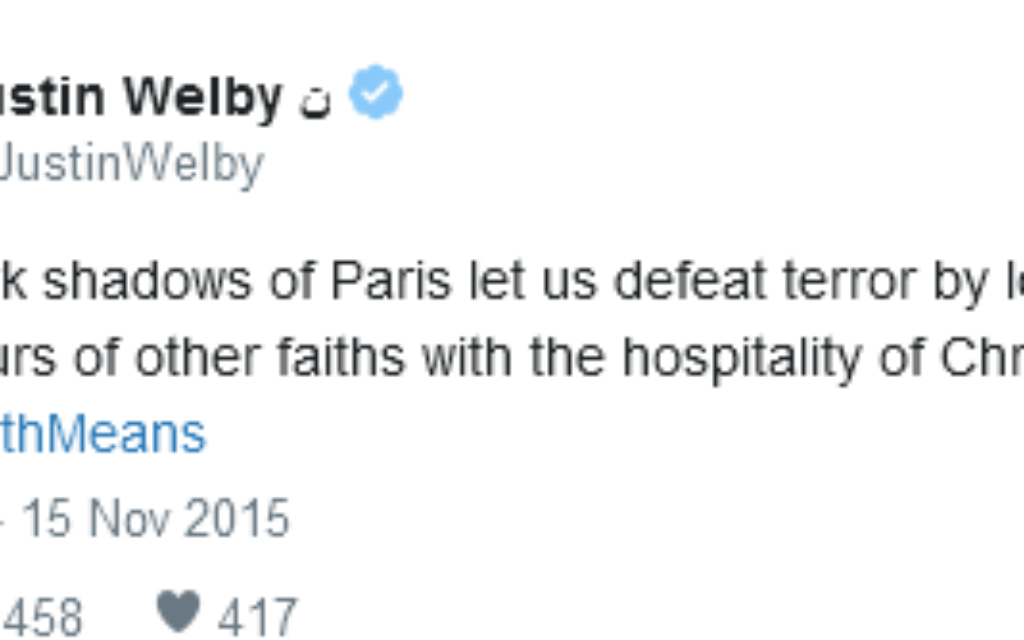 by Tim Burton-Jones, Near Neighbours

Last week was Inter Faith Week and to celebrate that, we asked people to share why they love diversity in this country by sharing what #InterFaithMeans to them.

The response we had was brilliant, with a wide range of people from different faiths, backgrounds and places across England (and the world) sharing what they thought!

We had some amazing contributions from some wonderful people and some examples of that can be found below.

The conversation is only over when you want it to be, so keep sharing what #InterFaithMeans to you!

#InterfaithMeans realising that differences can be a source of strength and creativity, not something to be feared. @nearneighbours

This is what #interfaithmeans – people in Birmingham of different faiths hold a vigil for #Paris @nearneighbours https://t.co/gJKZwhhgHO

I think #Interfaithmeans transforming local neighbourhoods, as faiths come together through encounter and social action! #InterFaithWeek

#InterFaithMeans building bridges and relationships with one another. Helping and supporting each other through thick and thin

Muslims and Sikhs serve 150 hot meals to the homeless and hungry in Birmingham. #InterfaithMeans the hungry are fed pic.twitter.com/z3ZSBs2DzJ

#InterFaithMeans not confining yourself to social circles based on your own religion, embracing the true diversity and beauty people offer

Enjoying reading the #interfaithmeans tweets today. We must respect each other’s beliefs, that’s how we model loving our neighbour!

#InterFaithMeans an atmosphere of respect, promoting the capacity of all persons to build the good life for themselves

Originally posted by Near Neighbours