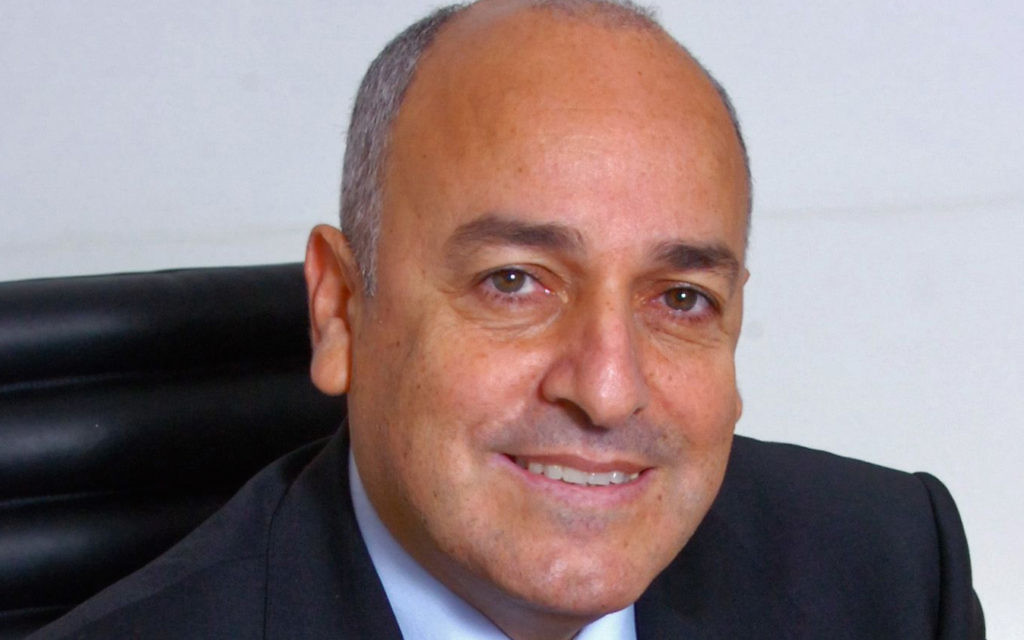 By Samuel Hayek, chairman of the JNF UK

Here at the Jewish National Fund in the UK, we are deeply proud of our history.  We are also very proud of the achievements and triumphs of the Jewish state against all odds.  JNF UK played a big part in that history.  We were with Israel right from the start – helping to build an extraordinary vision into an even greater reality.

And we are here in the present too, supporting projects right across Israel, especially in the Negev region, building new communities and strengthening old ones, from youth projects to clubs for holocaust survivors and the elderly, from projects which teach and empower the next generation of young Israeli leaders to the creation of a state-of-the-art business hub, medical centres and educational facilities.

But being proud of our history and pursuing a vibrant present and future for Israel does not stop us from looking back and thinking of what might have been.  We think back to those days before we had the State of Israel to call home and were searching the earth to find a safe haven from the darkest days that Europe had ever seen. The responses of many countries and people then was shameful and it is the legacy of those who perished, to our generation that we must never let it happen again.

We must honour those who were the exceptional ones – those brave people who saw us in our hour of need and were prepared to risk their lives to save Jews.  And it is by remembering and honouring those who saved our people that we can best find an example of how we might act for the good in our world today.

There has never been any parallel with what was done to the Jewish people in the first half of the twentieth century.  But today there are people who are being slaughtered for their faith as we were in the past.  Like them, these are people desperately searching for a place where their lives could be saved.  When Europe’s Jews were running from country to country there were those in the UK and elsewhere who stood up to the evil around them because they felt that it was the right thing to do.  Many of these people were Christians, like the family that saved my friend George Weidenfeld and his parents when they fled Austria in 1938.

This is one of the reasons why the JNF and I are so proud to be helping Lord Weidenfeld and Barnados to save Christian families including many children in Syria.  What has happened to the Christians of Iraq and Syria in recent years is almost beyond comprehension.  These ancient communities are finding themselves steadily and brutally erased from the region.  The armies of ISIS and other Islamist groups offer them only death.  Thousands of families have fled in the wake of this new barbarism.  Thousands of others never had the chance.

ISIS are trying to eradicate the Christian religion from the region and this ethnic and religious cleansing is the greatest barbarism of this century.  This cannot go unaddressed.  Once again men, women and children are being killed for their faith and once again too many in the world are turning their heads away.

Many Christian families who have fled, end up in refugee camps in unbearable conditions and many die.  This is why Lord Weidenfeld’s initiative is so important.  The plan is to raise the funds to transfer as many Christian families with their children to true safe havens where they can live life they deserve.  There will be those who will ask why it should be the role of the JNF to have any part in this effort.

There will be those who will hold meetings and do nothing.  But for the Jewish National Fund in the UK, this is an opportunity for the Jewish people to repay our Christian friends who were  our saviors for the help they gave our people.  The Torah and Bible tell us that saving one life is like saving the entire world.  And even though we cannot save everyone, our history and our conscience as Jews dictate that we must do what we can.  This is why it is not only a duty or a choice, but an honour for JNF UK to support the Safe Havens Fund.

We are grateful to all those in the Jewish Community who are generously supporting this initiative. All these donations are forwarded in their entirety.