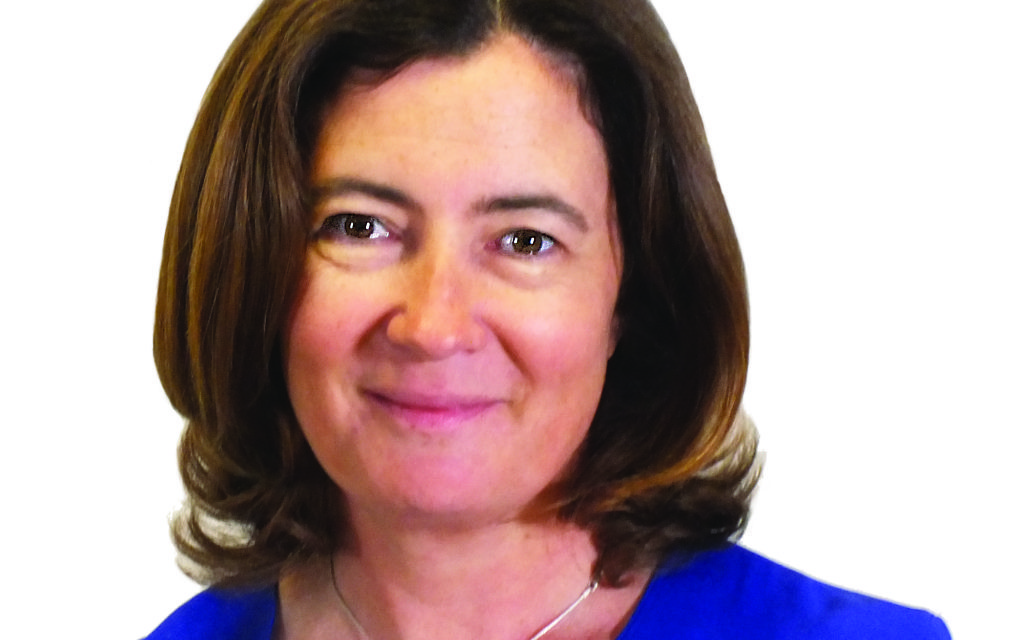 Baroness Williams of Trafford is the Parliamentary Under Secretary of State at the Department for Communities and Local Government. Her responsibilities include integration and faith, women and equalities, and race equality.

A couple of weeks ago it was the 50th anniversary of a landmark document – one of the most important documents that you may have never heard of – the Nostra Aetate.

It laid out, for the first time, a declaration from the Catholic Church that all faiths should be valued and people from all religions should be treated with friendship.

This was revolutionary in changing the relationships between Christian, Jewish and Muslim people. It paved the way for interfaith work today as we know it.

Interfaith works offers a unique opportunity to bring people together and has been a key focus for my department over the past five years. We firmly believe that all of Britain’s diverse faith communities enrich, not divide our country.

In communities across the UK, interfaith groups work daily to create understanding and friendship in diverse neighbourhoods.

I see it in the work of Near Neighbours – which brings communities together in over 1,000 locations across England. In churches, town halls, mosques and parks, people from every faith – people who most probably would never have had the chance to meet – make friends and learn or teach others how to sew, bake or even to code.

While their hands and minds are productive learning new skills, or their taste buds trying new kinds of delicious food, people speak to each other and discover they have more in common than they thought.

Near Neighbours has been a great success in this country. So much so that earlier this month the Austrian Foreign Minister, Sebastian Kurz, visited a Near Neighbours project in Southall to learn from our activities in order to bring its success back to Austria.

This year’s InterFaith Week led by the Inter Faith Network will see hundreds of events being hosted across the country, with activities as diverse as learning to give a tour of your faith centre to speed-dating style religion information sessions.

The highlight of InterFaith Week is Mitzvah Day – a day where people are asked to donate their time, rather than their money, by volunteering themselves for community and charity needs.

If any day reflects interfaith work perfectly it is Mitzvah Day. Created by the Jewish Community as a way to bring different Jewish groups together, it has developed into a multi-faith event celebrated widely across the nation and also internationally.

It’s even inspired other faiths groups to start their own charitable days, with the first Sadaqa day from the British Muslim communities proving a huge success earlier this year.

And in these uncertain times increasing religious understanding and respect is more urgent than ever, and should not be neglected.

Building understanding and friendships between faiths provides a huge opportunity not only to challenge the narrative of terrorists, but also to transform neighbourhoods and communities.

We all need to recognise that faith groups are a tremendous force for good; serving and supporting the downtrodden and marginalised in society, and bringing communities together.