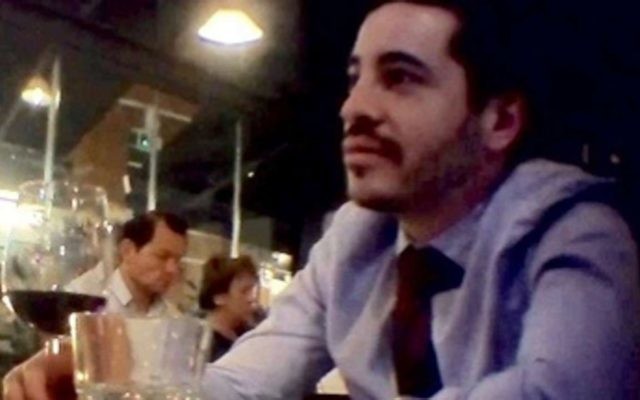 When does the boasting of a political adviser over cheap plonk become a sinister foreign plot to overthrow democracy?

When that political adviser is Israeli.

The response to Al-Jazeera’s months-long campaign to ensnare an Israeli official saying something off about British MPs has been extraordinary, and more than a little hysterical.

Al-Jazeera has made a four-part TV series called ‘The Lobby’ (they might as well have called it ‘You Know Who’), which apparently reveals the sinister reach and dastardly behaviour of pro-Israel lobbyists in Britain. 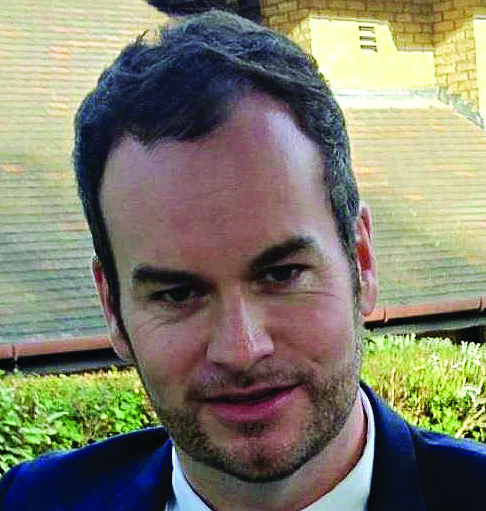 In a clip released to a suitably titillated and outraged British media, Al-Jazeera footage shows Shai Masot, an adviser at the Israeli Embassy, talking down British MPs, and wondering out loud if some of them might actually be taken down.

He says he’s worried about British politicians who are critical of Israeli settlements. He specifically mentions Alan Duncan, the deputy foreign minister, as one of “the MPs I want to take down”.

Cue spittle and fury across the media. The Guardian referred to it as an “Israeli plot”. This is a real and scary “plot against UK politicians”, said Al-Jazeera.

Plot? What plot? A plot is a “plan made in secret by a group of people to do something illegal”. The people at that drinks and chat — Masot, Maria Strizzolo, an aide to Tory minister Robert Halfon, and the AJ bloke doing the stirring and secret filming — didn’t make any plans. They were sounding off.

Israel certainly didn’t plan anything, so talk of “Israel’s plot” is utterly incorrect — a libel, one might say.

This wasn’t a plot; it was an adviser showing off over booze. Watch the video. It’s bravado, banter. If it’s a sinister plot to slag off MPs over drinks, then I’ve been behind hundreds of sinister plots in my life.

Israel, however, is treated differently. Israel is viewed more suspiciously.

Israeli things — its political advisers, its academics, even its produce — are seen as toxic, dangerous, a threat to our stability and democracy, and thus deserving of very close observation and possibly even boycotting and punishment.

This is why Masot is being talked about as if he were Israel itself.

George Galloway says we now have “clear evidence that a foreign government in league with their agents in parliament are a conspiracy against [our] government and [the] UK”.

No, we don’t. Calm down, George. All we have is evidence that an adviser to the Israeli Embassy doesn’t like certain British MPs and enjoys ridiculing them over wine.

Stop the press! That kind of thing happens all the time. It’s the stuff of foreign relations. And lobbying is a central part of modern politics; everyone does it, not just Israel. That both Masot and Strizzolo have now left their positions suggests their chat enjoyed no official sanction whatsoever.

Al-Jazeera’s revelation, painstakingly set up over months, is tapping into a rather unhinged view of Israel.

The language used about Israel is striking. If one Israeli adviser says mean things about MPs, it’s a “plot”; when Israel takes military action, it is “bloodletting”; if Israel’s war moves kill children, as war tragically does, it is a “child-killer” or a “child-killing machine” — things very rarely said about the British or American military.

There’s a striking double standard at play here — and a conspiracy-theory mindset too. Some have come to see Israel as an awesomely powerful force, seeking to puppeteer our political class, plot the overthrow of our democracy, and bend Britain and America to its allegedly craven cause. To control the world, in essence.

I can’t be the only person who hears in this the worrying echo of old prejudices.