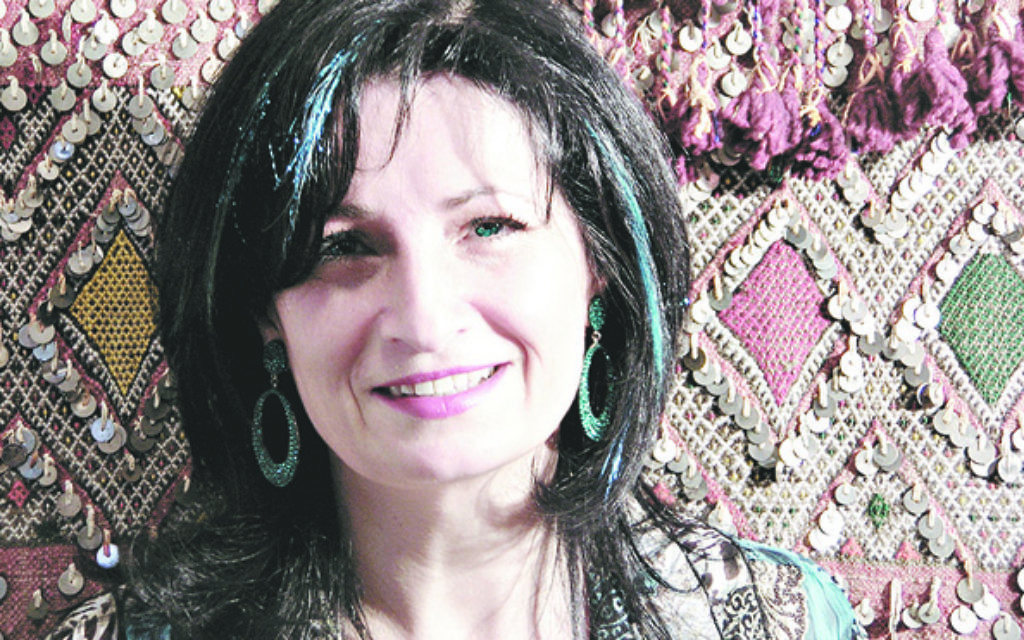 By Michelle Huberman, Creative Director, Harif, the association of Jews from the Middle East and North Africa

“Huberman? That doesn’t sound very Sephardi. Do you have a Sephardi parent or did you marry a Sephardi man?” asked Vivian Wineman, the former president of the Board of Deputies, at our joint event last Sunday, to mark the first annual memorial day to remember the mass exodus of Jews from the Middle East and North Africa. “No,” I replied. “I’m Ashkenazi, and I believe this is as much our story in the same way that the Ashkenazim do not have exclusivity on the Holocaust. We all have the same biblical roots and our stories should be shared by all the Jewish communities.”

The organisation I am involved with is Harif. A UK organisation set up in 2005 to promote the history, culture and heritage of Jews from North Africa and the Middle East and change the false perception that Israel is a nation of white European Jews.

We had a major breakthrough in our grassroots efforts when the Israeli government supported our campaign to have an official day in the Jewish calendar. Until very recently, successive Israeli governments have been criticised by the Sephardim and their descendants for their near silence on the issue.

Last Sunday in London we joined with the Board of Deputies to mark the first event, as did other communities across the globe and in Israel.

The date chosen was 30 November because this was when a new wave of violence spread against Jews in the Arab world following the UN vote in favour of partition on 29 November 1947.

From that time onwards, nearly one million Jews were expelled from Arab countries. Most went to Israel, where until the large Russian aliyah in the 90’s, they made up 75 perecent of the Jewish population. The rest went mostly to France, Italy, the Americas and the UK. Although there are no official statistics here, the UK community is believed to be around 25,000 and growing.

There has been a huge gap in the Jewish education system and, as Moroccan born MK Shimon Ohayon (a former schoolmaster), states: “Every Israeli child learns about the Kishinev pogrom, but has anyone heard about the Farhud in Iraq? Everyone remembers the Warsaw Ghetto uprising, but hardly anyone knows about the Zionist underground activity in Arab states. The education system teaches about the first exodus from Europe, while the second exodus – the one from Islamic countries – is missing from textbooks.“

Despite a lack of money and resources in the early years, the country was able to successfully absorb most of these immigrants, even though they faced poverty and discrimination.

The assets they left behind have been estimated at around $4.4billion. The event last Sunday at the Jewish Museum in Camden consisted of a screening of The Forgotten Refugees and an interview with Ivy Shashua sharing her experience of living in Baghdad. There is a belief that everything was wonderful between Jews and Arabs until the State of Israel was born in 1948.

However, listening to the personal testimonies from these films, one soon grasps that this is a complete myth. So many of our community believe they previously lived as equals with their neighbours. But their status only really improved in the colonial era. We saw how Jews in Arab countries were persecuted, interned and even executed before they found sanctuary in Israel.

Some 100,000 sq km of Jewish-owned land – five times the size of Israel – was seized or abandoned, hundreds of communities destroyed. Billions of dollars of assets were lost. For centuries, Jews were dhimmis, a subjugated minority who could only achieve true equality if they converted to Islam.

In fact, their history is essential to understanding the Israel/Arab conflict today. As we see daily on our TVs the atrocities towards Yazedis, Kurds, Christians and others across the Muslim world, we are reminded that the same happened to the Jews. Among our guests were many Deputies representing their various synagogues.

They told me they found it a very successful evening and many confessed they had no idea how terrible were the departures for Jews from Arab lands. I wondered: would they carry our message through to their communities?