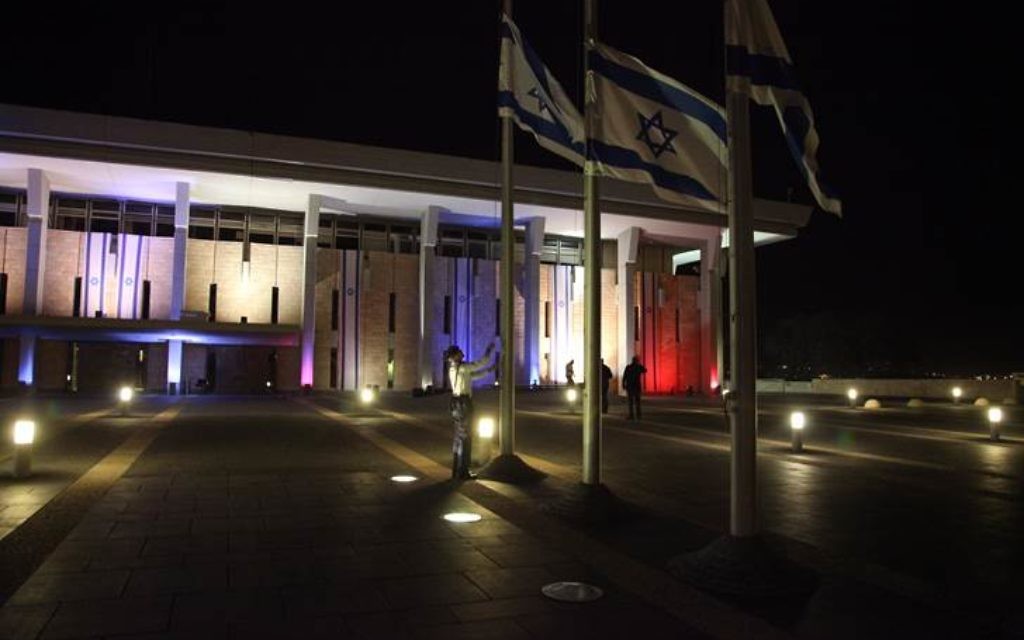 By Hashim Bhatti, a Conservative Cllr in Windsor, and Anna Connell-Smith a committee analyst in Parliament.

Have you ever gone to the beach with a Muslim, a Jew and a Christian and looked out at the sea?

I went last summer with three close friends all of whom were from different faiths. We tried to challenge each other to see who could create the most ripples in the sea. Every time we threw the stones ourselves we would argue over who had the biggest ripple until we decided to throw them all in together. Unsurprisingly, when we worked together we had a much better result.

That is why a group of young leaders (myself included) decided earlier this year to bring people from different faiths together under one roof for the first Interfaith Summit ever to be held in London supported by the number one interfaith charity in the country, the Three Faiths Forum (3FF).

I can hear the thought in the back of your head, why bother?

Well, for two reasons: firstly, nowadays when there is so much information out there we can find it hard to filter out the good and the bad news and we don’t have the time to enquire about what we have read – we take it at face value. This summit creates a space for people who may have never had the chance to engage with people from different faiths to just come and say hello, to learn, to explore and to understand each other.

A sense of community is incredibly important and in a city which is often divided on racial and religious lines it is essential that people have space to meet and discuss. After the attacks in Paris (and Beirut) this weekend we must stay united and not be divided along lines of faith, and I think this summit is a step forward in the right direction. In our opinion, face to face dialogue beats anything else because it helps break barriers and stereotypes between people. That can’t be bad for society, surely?!

Secondly, the reality of people from different faiths being in your workplace, your local community and within your family is changing. Businesses are becoming savvier in competing, for example, by tapping into unsaturated areas like halal and kosher ready meals. Our cities and towns are becoming increasingly culturally diverse. At the same time, the new generation are marrying between faiths not just within. All of this means that we need to understand each other much better in order for society to flourish.

Instead, we wanted the summit to be interactive and inclusive. That’s why, alongside the great keynote speakers and panellists, we’ve invited groups such as MUJU, a Muslim-Jewish comedy/theatre collective, to run a session. There will also be five live music acts, giving the summit a festival atmosphere.

The leadership programme we’re both alumni of, ParliaMentors, brings together young people from diverse backgrounds with different beliefs but a mutual desire to change society for the better.

This inaugural interfaith summit represents exactly this. It recognises differences but builds on the desire people of different faiths and beliefs share to create a positive change.

We hope people who come will have their preconceptions challenged, gain new insights and of course, have a really great time.

For more information and tickets to the Interfaith Summit, visit www.parliamentors.org/summit