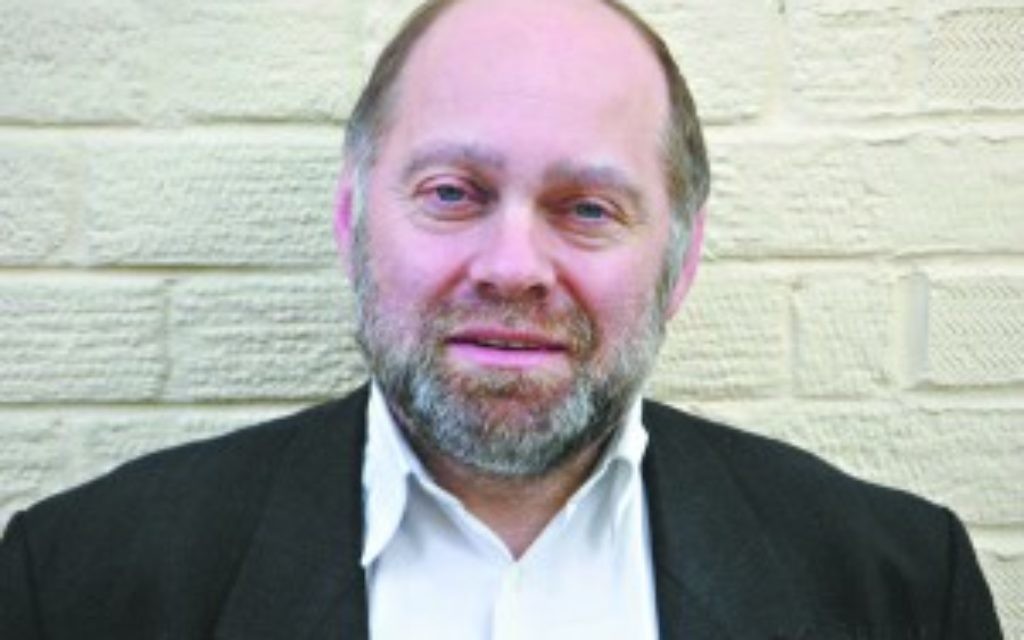 In the light of certain political developments within British party politics, there is currently much discussion as to what constitutes an anti-Semite. Without wishing to personalise the issue in any obvious manner, I will venture to use this column to contribute to the debate.

I have always believed we Jews are the best judges of our detractors. Due to the monumental victimisation from which our people have suffered throughout the ages, we have acquired an antenna-style sensitivity to anti-Semitic conduct.

This applies not only when it is brutal and overt, as in Nazi Germany or the communist Soviet Union. It applies equally when it is subtle and veiled, as in tolerant, democratic societies such as Britain.

In the political field, anti-Semitism is not just hate-mongering and racist ideology that crudely targets Jews and the observance of Judaism. It is also the pursuit of more indirect policies that will inevitably offend or damage Jewish national or cultural interests, out of all proportion to those of other people. One very regular example of the latter is extreme anti-Israel activity.

The overwhelming majority of active Jews in today’s world – maybe as many as 95 per cent – support and identify with Israel to a greater or lesser degree. They may or may not be religious, they may or may not be Zionists or supporters of the Israeli government of the day. But they have a personal and emotional attachment to the land and people of Israel which has become firmly rooted in their Jewish psyche.

When Israel suffers, they suffer. When a bomb explodes in Tel Aviv, or the United Nations passes another of its nasty one-sided resolutions, most Jews feel the pain or insult as if it were something personal.

I would say, therefore, that those who express extreme anti-Israel views based on the lies and distortion so frequently propagated – to the extent they give support to Israel’s sworn enemies whose aim is Israel’s destruction – are de facto anti-Semites. Their totally unbalanced stance of such irrational hostility towards the only free, democratic country in the Middle East while largely ignoring the wholesale slaughter and barbarism that occurs within the Arab world can only realistically emanate from an animosity towards the Jewish people.

Furthermore, the destruction of Israel by war, or the takeover of the country by Palestinian revolutionaries, would have devastating consequences for Jews the world over. It would be tantamount to another Holocaust, a terrifying scenario which only anti-Semites could ever wish to bring about.

There are certain prominent individuals, whose names need not be mentioned, who campaign relentlessly against Israel as if it were the major cause of turmoil in the Middle East. They support every boycott movement and associate themselves with Islamic terror groups like Hamas and Hezbollah, whom they might even describe as friends.

Some of those individuals would purport to express with the utmost vehemence their abhorrence of anti-Semitism, even to the extent of threatening to sue those who accuse them of being anti-Semitic. Such is the extent of their self-righteous indignation.

But they are hypocrites of the highest order. They are no more plausible than supporters of apartheid who would deny being anti-black. Theirs is an exercise in devious semantics and as Jews we are fools if we accord them credence.

In ideological terms and by pure definition, it is true that Jews and Israel are not the same thing. For nearly two millennia there was no independent Israel, yet Jews and Judaism continued to exist (as will always be the case) and at times flourished.

In today’s post-Holocaust era, 67 years after the state’s establishment, where approaching half the world’s Jewish population now resides in Israel, Jews and Israel have become intimately intertwined. In my book, an enemy of one is an enemy of the other. To those who retort there are some Jews (albeit a tiny minority) totally opposed to Israel too, I would describe such Jews as at best thoroughly misguided, at worst self-haters. But that’s a subject for another article.