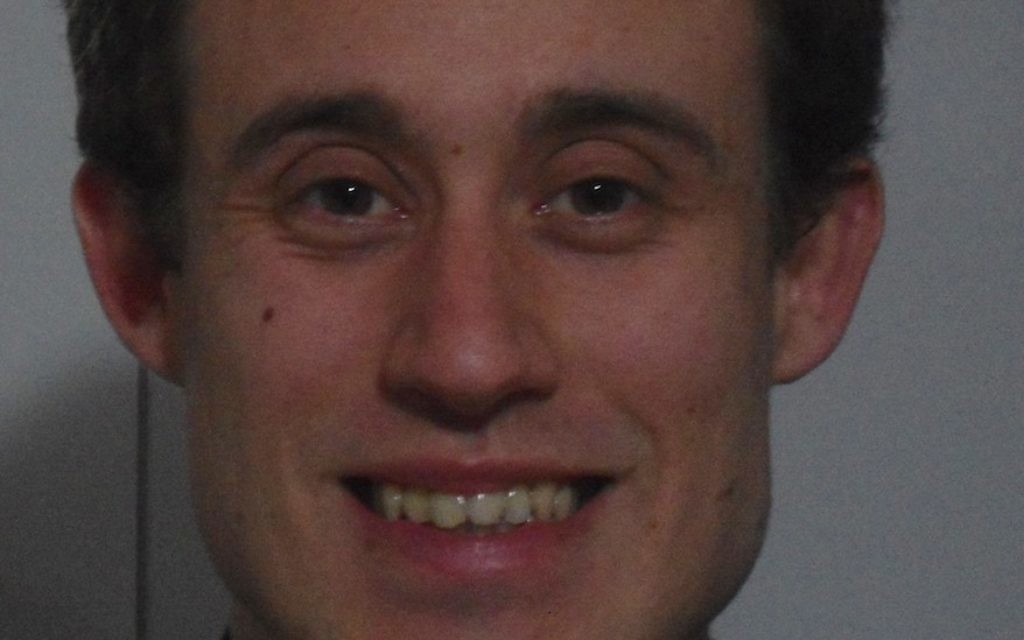 By Lev Taylor, who is a teacher and activist, currently living in Catalonia. He also blogs at jewdas.org

There is an etching of Jerusalem hanging on my wall.
Zion.

It’s a mixture of myth, history and legend. It’s not just another state in the Mediterranean. It has a meaning for all of us far greater than that. And whether we like it or not, for us in the Diaspora, Israel defines much of what we do.

I was first asked the question when I was a teenager, and I’d just started university: “Are you a Zionist?” He hissed it like a slur.

I thought I was. But I don’t like it. Increasingly with every year, I don’t want any part in it.

I thought I was because I had a strong sense of a possible two-state solution. The idea that Jews ought to have a homeland. A sense that, however awful things were now, Israel could one day be a safe haven not only for Jews but for all of humanity.

That was the dream of Israel with which I was raised. For generations before, mass migration to the land was a real opportunity. For those fleeing persecution and genocide, it was a chance to finally start afresh in a safer place.

For the early kibbutzniks, it was a way they could realise those ideals of socialism and democracy they’d yearned for: More than just a state, a Utopian project.

But I’ve only ever known that Israel in stories. The only Israel I’ve known since I had any understanding of the news is the one since the Second Intifada. All I’ve ever seen of Israel has been failed negotiations, expanding occupation, bulldozers and war.

It’s been nearly ten years since the people of Gaza elected Hamas, and Israel responded by blockading it and putting it under international seige. That’s a long time. It is enough time to foster extremism, create a climate of constant war, and to entrench prejudices and hatred that cannot be undone by dialogue alone.

That was before I had visited Israel. When I did, I began to change my mind.

I first went to Israel in 2009, just after Cast Lead. I cruised past checkpoints that have had a major effect on of Palestinians. I saw holy sites in Jerusalem interspersed with 18-year-olds carrying machine guns. I discovered for the first time that the land was cut through the middle by a wall which makes life a daily humiliation for many.

I realised what many Jews realise when they visit the Holy Land.

I didn’t know the first thing about it.

I imagined a beautiful and historic place only slightly sullied by some ‘troubles’.

But It all came together as I sat on a beach in Eilat, not far from places where people I couldn’t see, and would never, see struggled to rebuild their homes and their lives after the operation.

A young Israeli soldier sat down next to me and we started chatting.

He had just finished a military tour and was taking a holiday to go scuba diving. Eventually, he asked the question that, in hindsight, I realise was the reason for the entire conversation.

He asked me: “In other countries, what is the perception of Israel?”

What could I tell him? Perhaps I could have told him what I thought he wanted to hear, that Israel was the only democracy in the Middle East and our greatest ally in the world.

Maybe I could have told him what I really felt, that Israel’s actions have disgusted me and everyone I know, that I couldn’t understand how Jews, my people; could do such things.

In the end, I settled for a compromise. “It’s complicated.”

“Good. It should be complicated. I have lost three years of my life to fighting Palestinians. I don’t even believe they’re my enemy.”

The significance of that interaction only slowly became apparent to me.

Israel, in its constant state of war, isn’t only destroying the lives of Palestinians. It’s destroying its people too.

How can I call myself a Zionist?

How can I say I support this state that I feel has no plan for peace, or desire to achieve it? I can’t delude myself that Israel’s use of force is at all proportionate or even justifiable.

Although It might be comforting to imagine a different Israel: the one I’d heard stories about.

The one with the nightclubs in Tel Aviv that gave rise to Dana International.

The one with the holy sites and beautiful gardens in Haifa.

The one with the etching of Jerusalem I have hanging on my wall.

Undoubtably that Israel is real.

But there’s also no denying, that it’s just a part of what Israel is, and it is inseparable from the other Israel. The one beyond the “Green Line”, with its checkpoints, its wall, its evictions and its offensives.

The mythical land I cherish is one and the same with the one whose acts disgust me.

A myth is just not enough to keep me believing.

So what am I? I’ll have to start by answering a question I was asked a few years ago:

“Are you a Zionist?”