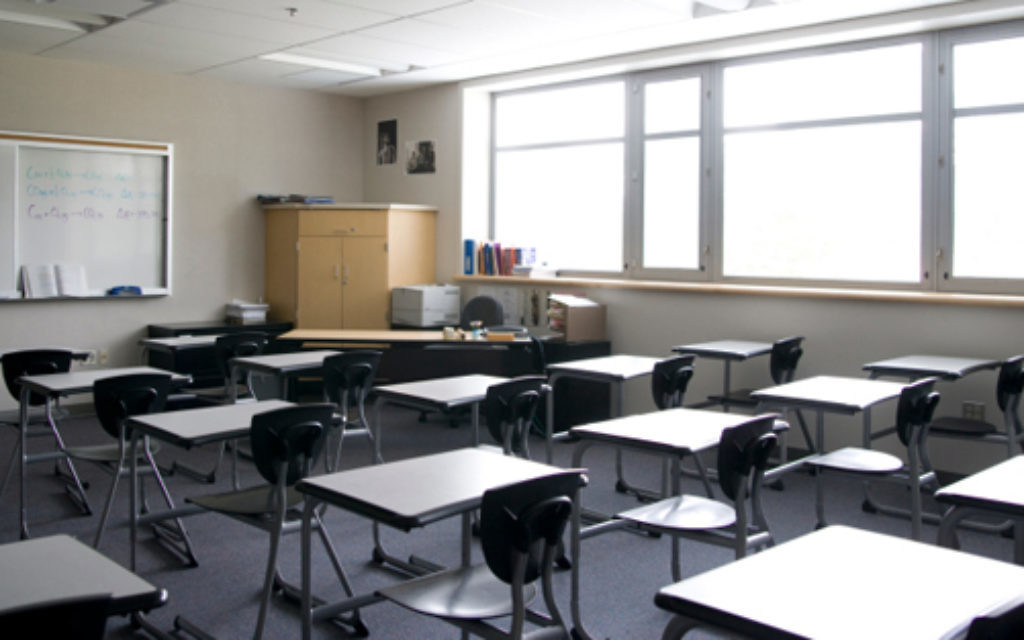 An association of Orthodox schools has said Ofsted inspectors left young girls “traumatised” after asking them if they had a boyfriend, how babies are made and whether they knew that two men could marry.

The National Association of Jewish Orthodox Schools (NAJOS) said it was “appalled” at reports that inspectors also “quizzed the girls on their views about Facebook and queried how they managed without a Smartphone”.

A NAJOS spokesman said three schools had received surprise inspections in recent weeks, including a school in Manchester, where most of the complaints are believed to have originated.

It expressed “grave concerns” after other headteachers reported that girls “felt bullied into answering inspectors’ questions” and the pupils and staff were left feeling “traumatised and ashamed”.

In a statement the association said: “Ofsted inspectors have been asking pupils inappropriate and challenging questions, many of which fall outside the religious ethos and principles at orthodox Jewish faith schools.”

Another girl from Year 11 said: “They made us feel threatened about our religion. They asked ‘Do you have friends from other religions?’ They asked this many times until we answered what they wanted us to say. We felt very bullied.”

Jonathan Rabson, director of NAJOS, added: “This confrontational approach by inspectors is a worrying trend never been seen before in the UK Jewish community. We fear it suggests a shift in policy towards faith schools.”

It follows a growing suspicion that faith schools are being targeted after news broke this summer of Operation Trojan Horse, an organised attempt by Islamists to covertly co-opt schools in England.

In a letter to both Ofsted and Nicky Morgan, Secretary of State for Education, educators argued that Jewish schools were being “disproportionally targeted” and that “Jewish values and ethos are being questioned by inspectors in a climate of hostility designed to unsettle the pupils at member schools”.

However Ofsted denied that Jewish schools were being singled out. It has undertaken over 4,000 inspections across the country this year, it said. Of these only ten were in maintained Jewish schools, only two of which were unannounced. It also inspected 184 independent schools, of which 12 were Jewish, and three of these were surprise visits.

However, concerns about the cultural sensitivity of inspectors were not limited to the Orthodox community.

Rabbi David Meyer, the incoming director of educational oversight body Partnership for Jewish Schools (PaJeS), said: “We are seeing a worrying trend of Ofsted inspectors showing a lack of respect for the values and traditions of our community.”

The current Hasmonean head added: “Multiculturalism isn’t about conforming to one standard, but celebrating differences of perspectives, and so long as they are founded on tolerance and mutual respect, should be valued and protected.

“Rather than promoting the values, our schools are feeling that our ethos is being undermined and we are being treated in a very harsh fashion.”

However Ofsted’s Chief Operating Officer HMI Matthew Coffey hit back at the charge of inappropriate questioning, saying: “Inspectors must ask questions which probe the extent to which pupils are prepared for the next stage in their education, or employment, or for life in modern Britain.”

He added: “I am sorry if these questions seemed insensitive or offensive. Inspectors use age-appropriate questions to test children’s understanding and tolerance of lifestyles different to their own.”

“Ofsted is not looking for answers to questions which are contrary to their faith, simply that they are able to express views which are neither intolerant nor discriminatory towards others. This is vital if we are to make sure young people are ready for life in modern Britain.”

Criticism of Ofsted was not universal. Yesodeh Hatorah Senior Girls’ School in Stamford Hill, which was downgraded in a recent unannounced inspection, paid tribute to the sensitivity of the visiting Ofsted inspectors.

Rabbi Avrohom Pinter, principal of Yesodey Hatorah, said: “They were very professional and very sensitive to the school’s ethos. There were no incidents of improper questioning. Throughout, we were treated with the greatest respect.”