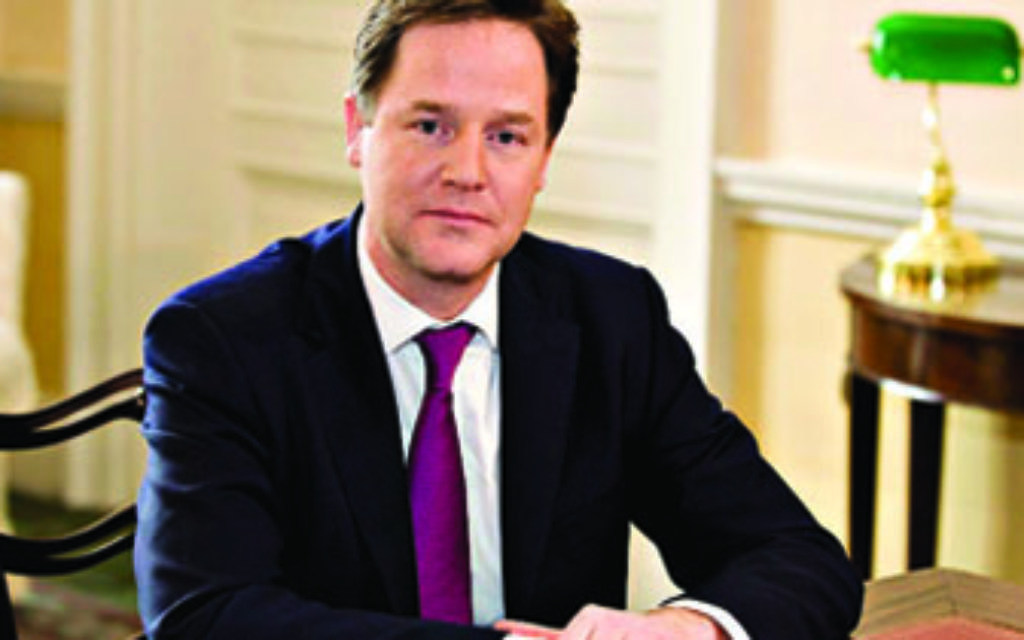 Last week as your families gathered to mark Yom Kippur, a time for prayer, fasting and reflection, I’m sure people’s thoughts turned to the continued tensions in Israel and Gaza.

I have made my own thoughts about the recent conflict very clear. I believe indiscriminate rocket fire from Gaza into Israel is abhorrent and that, far from principled freedom fighters, Hamas uses violence to terrorise innocent Israeli citizens and impoverish its own people.

Yet, I also maintain that Israel’s retaliation this summer appeared disproportionate and that its recent annexation of yet more land in the West Bank is illegal under international law.

Of course, you may disagree with me. That is your right, and our enduring acceptance and tolerance for each other’s opinions, differences and beliefs is intrinsic to the very fabric of our society.

It is this diversity which makes us the strong, open and modern Britain we are today, and access to free, open debate is a fundamental part of every democratic nation.

Yet, as a society, we are also very clear there is a line that should never be crossed.

So, I have been profoundly disturbed by reports of rising anti-Semitism as well increased Islamophobia in Britain in the past few months.

Anti-Semitic incidences increased by a staggering 400 percent in July, compared to last year.

Whatever your views on the situation in Gaza, it is completely unacceptable that any individual or community should be threatened or attacked simply for holding certain beliefs or practising his or her religion.

Demonstrators at a London rally demanding zero tolerance of anti-Semitism.

But the sad truth persists that, outside every UK synagogue, on every Sabbath and High-Holiday, you will see security guards on patrol – in partnership with the local police – helping to keep their communities safe.

To help change that, this Coalition Government has been working closely with faith groups, from all communities, including the Board of Deputies of British Jews, to tackle religious persecution, promote closer inter-faith dialogue and ensure that people, from all faiths and none, are free to express and follow their beliefs.

The Inter-Parliamentary Coalition for Combating Anti-Semitism, the Community Security Trust and the Ministry of Justice are all working to develop a set of principles with leading social media companies. Their mission is to address ‘hate’ comments posted online, targeting someone’s race, religion, sexual orientation and disability.

The Metropolitan Police Service has also recently formed a dedicated senior partnership group which is focused on developing and delivering an effective strategy to reduce hate crime in London.

But we all have a role to play.

Whatever our background, it is the responsibility of every individual in Britain to speak out against any and all discrimination, wherever and whenever we see it occur.

My party, the Liberal Democrats, is founded on our commitment to build a stronger economy and fairer society in Britain.

We want to ensure that every person – regardless of his or her gender, sexuality, race or religion – can get on and build the life he or she wants, and we will continue to work with you to stamp out discrimination in all its ugly forms, and protect the freedoms that make our country great.