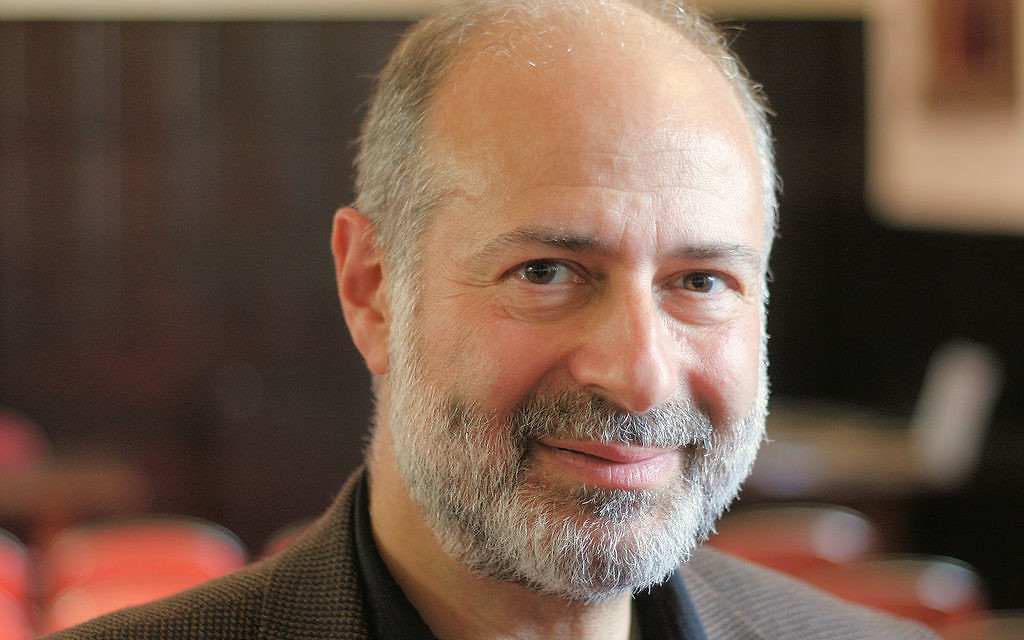 Labour’s new shadow foreign minister Fabian Hamilton has pledged to continue standing up for Israel within the Labour Party and said boycotting the Jewish state without taking action against other countries is “simply anti-Semitic”, writes Justin Cohen.


The MP for Leeds North East said he was a “huge surprise” to receive the call informing him of his promotion to Jeremy Corbyn’s top team after nearly two decades in the Commons. His portfolio will encompass sub-Saharan Africa, the Indian subcontinent, the United Nations and NATO.

He is the second Jewish pro-Israel MP to be promoted by the Labour chief, though significant concerns persist over Corbyn’s track record on Israel. “Like all political parties Labour is far more than the person who is leader at any moment in time,” he told the Jewish News.

“I will continue to support the State of Israel and defend my views on Israel. I don’t think I’ll have to defend them much because I can’t think anybody in the team I’m in is going to say we should go for a single state solution or that Israel has no right to exist – that’s absolutely not on the cards. The fact is the foreign affairs team will decide policy and there’s no way the team is going to be anti-Israel. Hilary (Benn) and I are pretty much on the same page regarding the two-state solution.”

Despite early indications that the Middle East could fall into his brief, Hamilton said he fully understood why Hilary Benn didn’t want to move Diana Johnson from the role he has held since the summer.

But when he initially asked if his support for Israel was a problem, he was told by Corbyn’s office in clear terms it wasn’t. “My first reaction,” said the long-time member of the foreign affairs select committee, “was they wanted to change the perception of the Labour Party by having a Jewish MP who is strongly pro-Israel and also pro-Palestinian state in that position. But I think they wanted me because of my experience and knowledge rather than my background and views. I was absolutely staggered to get the call but believe I can bring quite a bit to the table.”

Hamilton – who had criticised Labour’s handling of the Commons vote on Palestinian statehood under Ed Miliband – said he could understand many British Jews’ concern over past comments made by Corbyn including his description of Hamas and Hezbollah as “friends”. But he believes power has caused him to modify his positions, pointing to some of the moderates he had appointed to his top team.

He said he was “disgusted and appalled” at the recent vote by Labour’s national executive committee to sever ties with security firm G4S over its work in Israel, adding that holding the vote after many members had left the meeting was “disgraceful”. It came despite the party’s long-standing stance against boycotts.

Hamilton also stressed that he had opposed sanctions against Iran “because it hits the ordinary people far more than the elite leadership. The only time it worked was in South Africa. It’s a cheap and nasty way of making a point”.

He is now looking forward to using his experience of nearly decade on the foreign affairs committee and the knowledge garnered from numerous visits to the Indian subcontinent, as well as his familiarity with the UN. “The UN is far from being perfect but it’s all we’ve got in terms of a functioning international body. I think our job is to make it function better, be more equitable and ensure that Israel’s case is more fairly put and not cowtow to the obscene prejudice we often see.”

On the International Criminal Court, which also comes under his jurisdiction, he vowed to do his utmost to “try to ensure people’s prejudices against Israel are not confused with the very legitimate role of the ICC.”

Saying he’s never been “a radical Zionist”, Hamilton stresses he has long believed Israel’s future is with a “stable Palestinian state next door and that Palestinians have had a rough time. Some of it’s through their own poor leadership. Some of it’s because of where they happen to live, some of it’s down to Israel, a lot of it’s down to the Arab countries too. In the end Israel’s future is dependent on a state of Palestine: I’ve always believed that and so has Labour Friends of Israel.”

Although he disagreed with his new boss Benn over bombing ISIS in Syria, he said he didn’t give much truck to speculation that the shadow foreign secretary was facing the chop in last week’s reshuffle. “If Jeremy did sack him it would have been the stupidest thing. Jeremy needs Hilary very much, more than Hilary needs Jeremy in a way.”