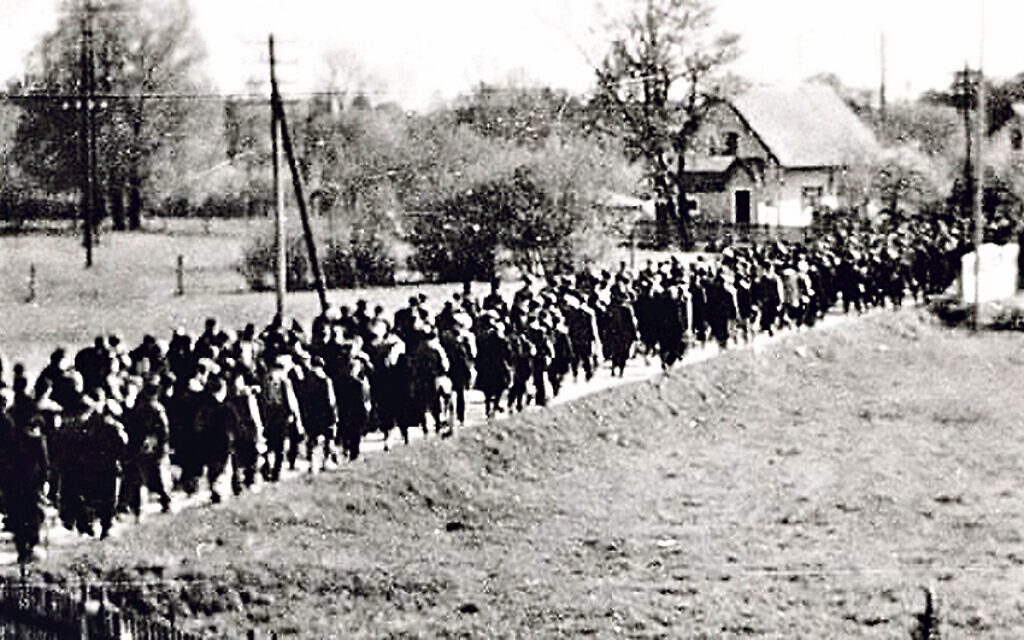 The brutality of the Nazi death marches and those who were forced to endure them is the focus of a new exhibition from The Wiener Library, which opened on Tuesday.

Death Marches: Evidence and Memory explores how, towards the end of the Second World War, hundreds of thousands of inmates were forcibly evacuated in terrible conditions and ordered to walk for days from one camp to another, despite their already emaciated state.

Tens of thousands of people died at the roadside of exhaustion, being shot for failing to keep up, or murdered in seemingly random massacres.

These “mobile concentration camps” overturn the idea that the brutality of the camps was kept entirely separate from the German population.

No one could fail to observe the emaciated, weakened inmates, the dead bodies that littered the roads and the brutality of the SS guards. Indeed, a broad spectrum of the German population persecuted these evacuated prisoners. 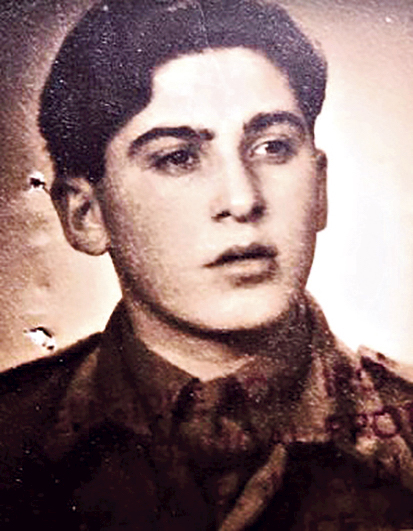 Some civilians shot inmates, while others refused them food. Local people also denounced to the SS prisoners who had escaped from marches. While there are instances of civilians helping inmates by sheltering them in their homes, resistance was rare.

Co-curated by professor Dan Stone and Dr Christine Schmidt, the exhibition features first-hand testimonies of those who survived, including from Eugene Black who, as a teenager, was sent to three camps, including Auschwitz-Birkenau, before surviving a death march just a month before the war ended in April 1945.