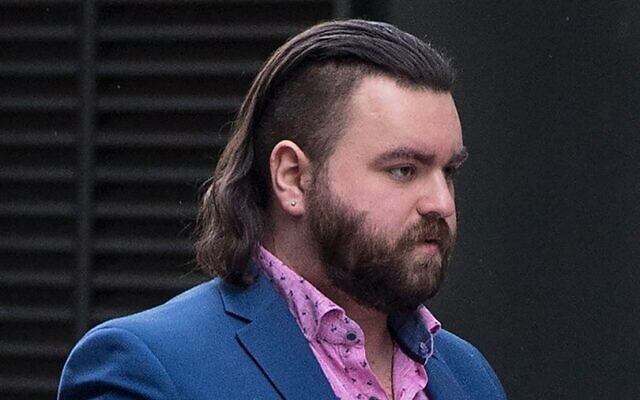 A neo-Nazi student was rebuffed by his academic father for emailing him about a prominent British fascist, a court has heard.

Andrew Dymock, 23, is on trial accused of a string of terrorism offences relating to the alleged promotion of the extreme right-wing group System Resistance Network (SRN) before it was banned.

On Tuesday, jurors were shown email exchanges between Dymock and his parents Stella and Dr David Dymock who he lived with in Bath, Somerset.

It contained a link to a YouTube video entitled Oswald Mosley Documentary – Multiculturalism, which has since been removed.

Dr Dymock replied requesting his son not to send “any of your political stuff to my work email account because I work in a multicultural institution, am proud to do so, and believe in the values of that institution.

“I would hate anyone who might see my emails to think that I sympathised with fascist views in any way.”

The email was signed off “Love, Dad”. 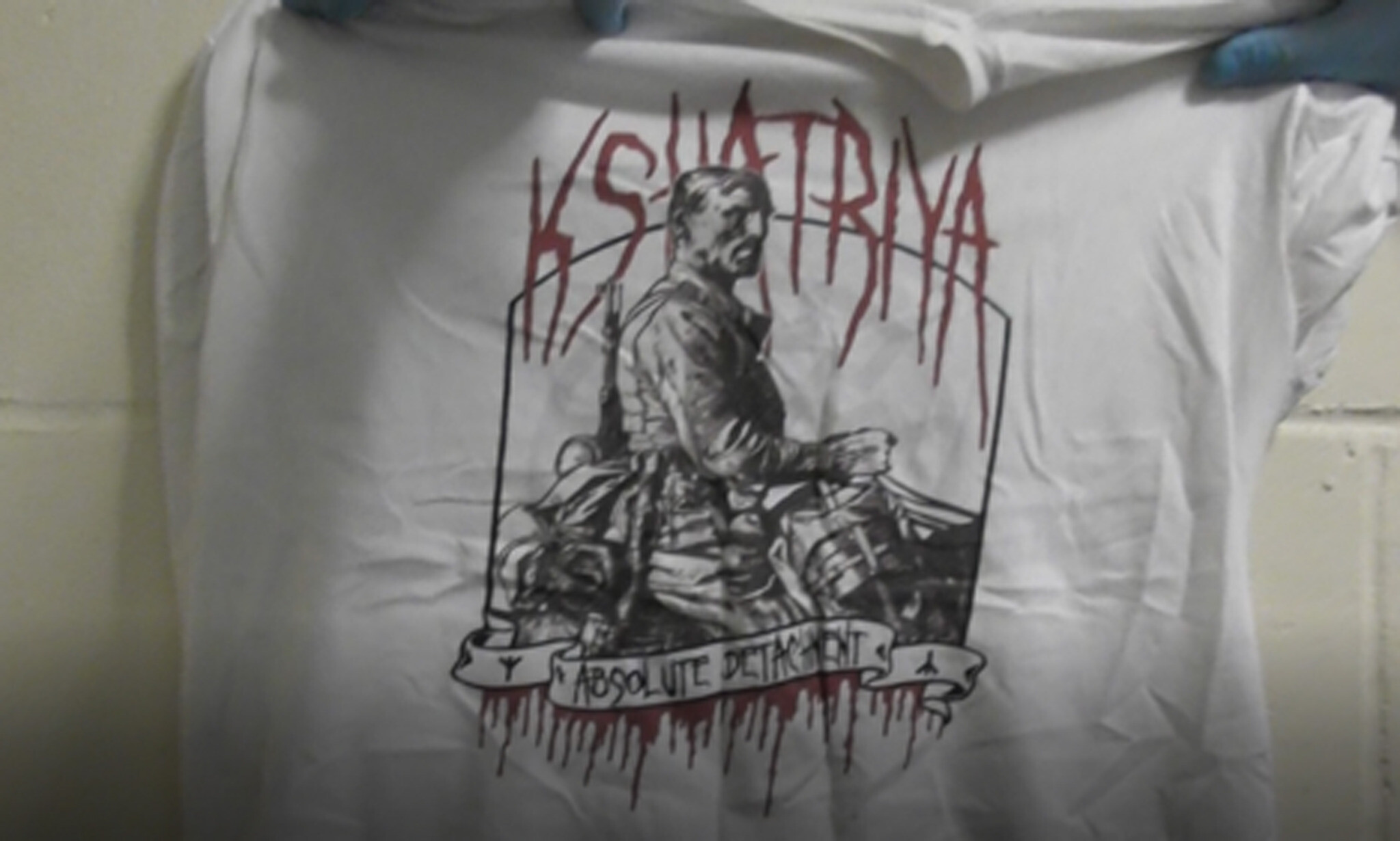 Photo issued by Counter Terrorism Policing North East of an image which has been exhibited in the right-wing extremism trial of Andrew Dymock at the Old Bailey. Dymock, 23, from Bath, is alleged to have promoted the extreme-right System Resistance Network (SRN) group through his Twitter account and website.

In her reply, Mrs Dymock wrote: “Not what I expected. Thoroughly illuminating.”

Dr Dymock attended court by video link to watch the prosecution case against his son at the Old Bailey.

Earlier, the court heard how the defendant was responsible for a string of anti-Semitic, homophobic, racist and anti-Muslim tweets from an SRN account.

Images that were included in the posts were later matched to those recovered from devices seized from Dymock’s bedroom, the court was told.

On November 11 2017, a tweet featuring an image of a German SS soldier hailed those who fought for “Europe’s freedom against Jewish Bolshevism and Capitalism”. 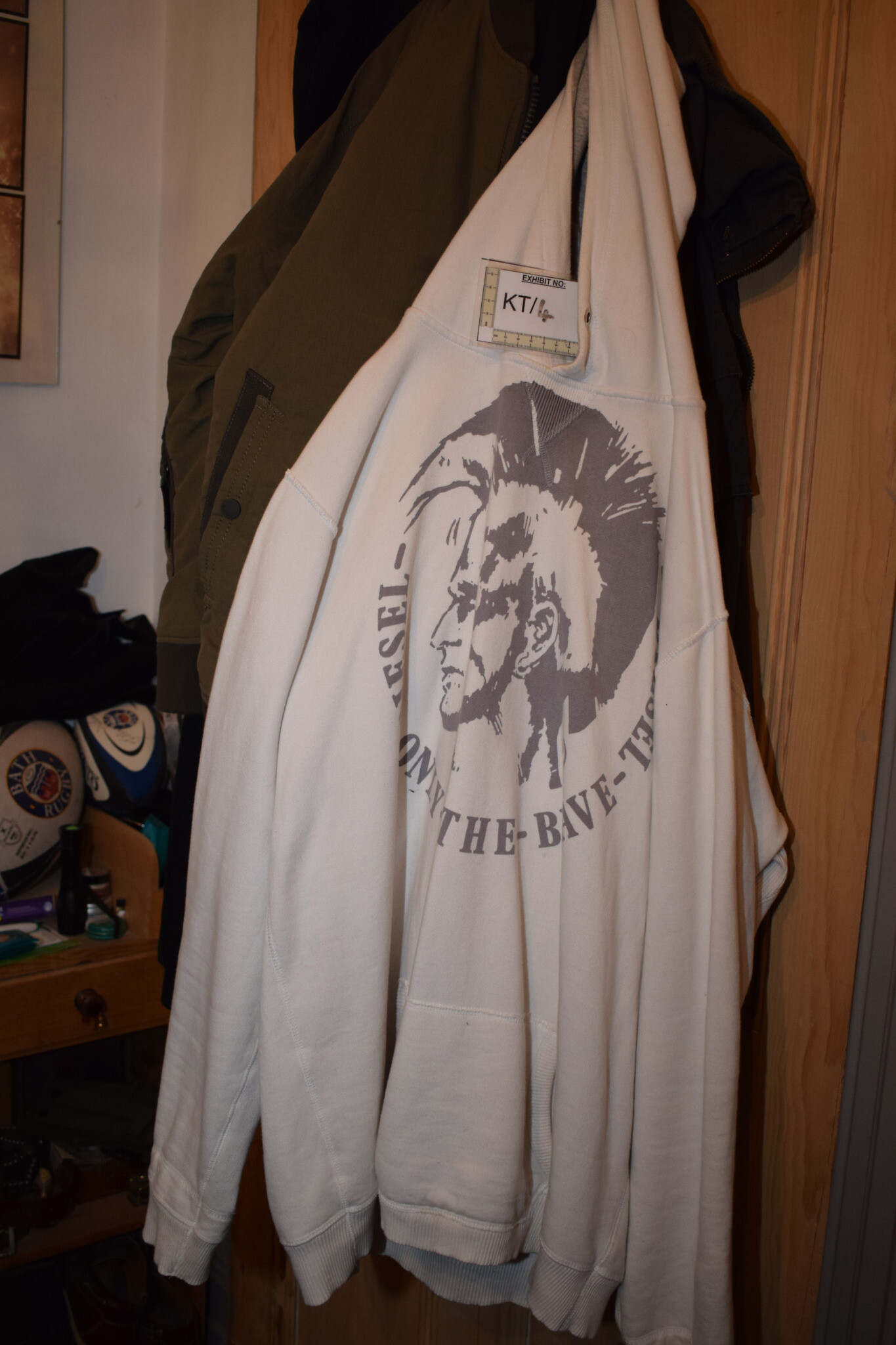 Photo issued by Counter Terrorism Policing North East of an image which has been exhibited in the right-wing extremism trial of Andrew Dymock at the Old Bailey. Dymock, 23, from Bath, is alleged to have promoted the extreme-right System Resistance Network (SRN) group through his Twitter account and website.

It stated: “Their sacrifice shall not be in vain. Hail victory. #11November #RemembranceDay.”

On November 23 2017, the SRN account tweeted about the former military commander Ratko Mladic the day after he was convicted of war crimes, claiming he “did nothing wrong”.

It was followed three days later with a tweet stating the “fascist state should be achieved through blood and black printer ink” which was retweeted twice and liked 32 times.

By December 19 2018, the SRN Twitter account had displayed a total of 75 posts and had 650 followers, jurors heard.