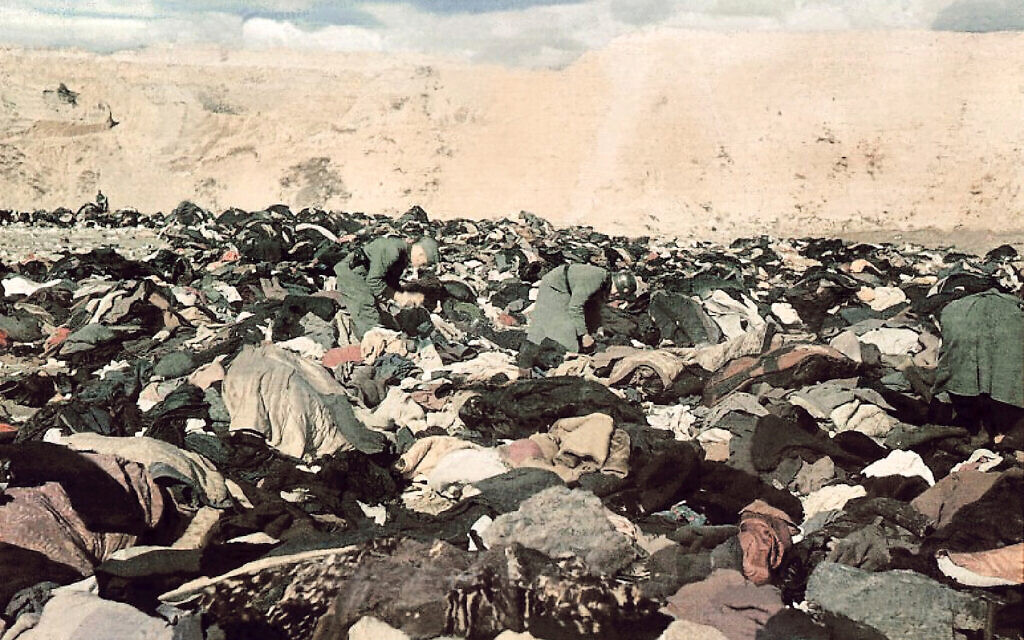 A Nazi executioner who murdered 250 Jews in a single day is among 160 named and shamed on a list compiled 80 years after the infamous Babyn Yar massacre.

Tragically, 33,771 Jews were shot dead at Babyn Yar, a ravine on the edge of the Ukrainian capital, Kyev, during two fateful days in September 1941 in a mass killing dubbed the “Holocaust of bullets”.

But the Nazi atrocity has gone largely unpunished, with only 10 of the estimated 700 people who took part ever being convicted of a crime.

Along with their names, new information about the killers – including biographies and testimony – has been made public.

One participant, Viktor Trill, described how he leapt down into the pits to kill any people who survived the initial shooting. 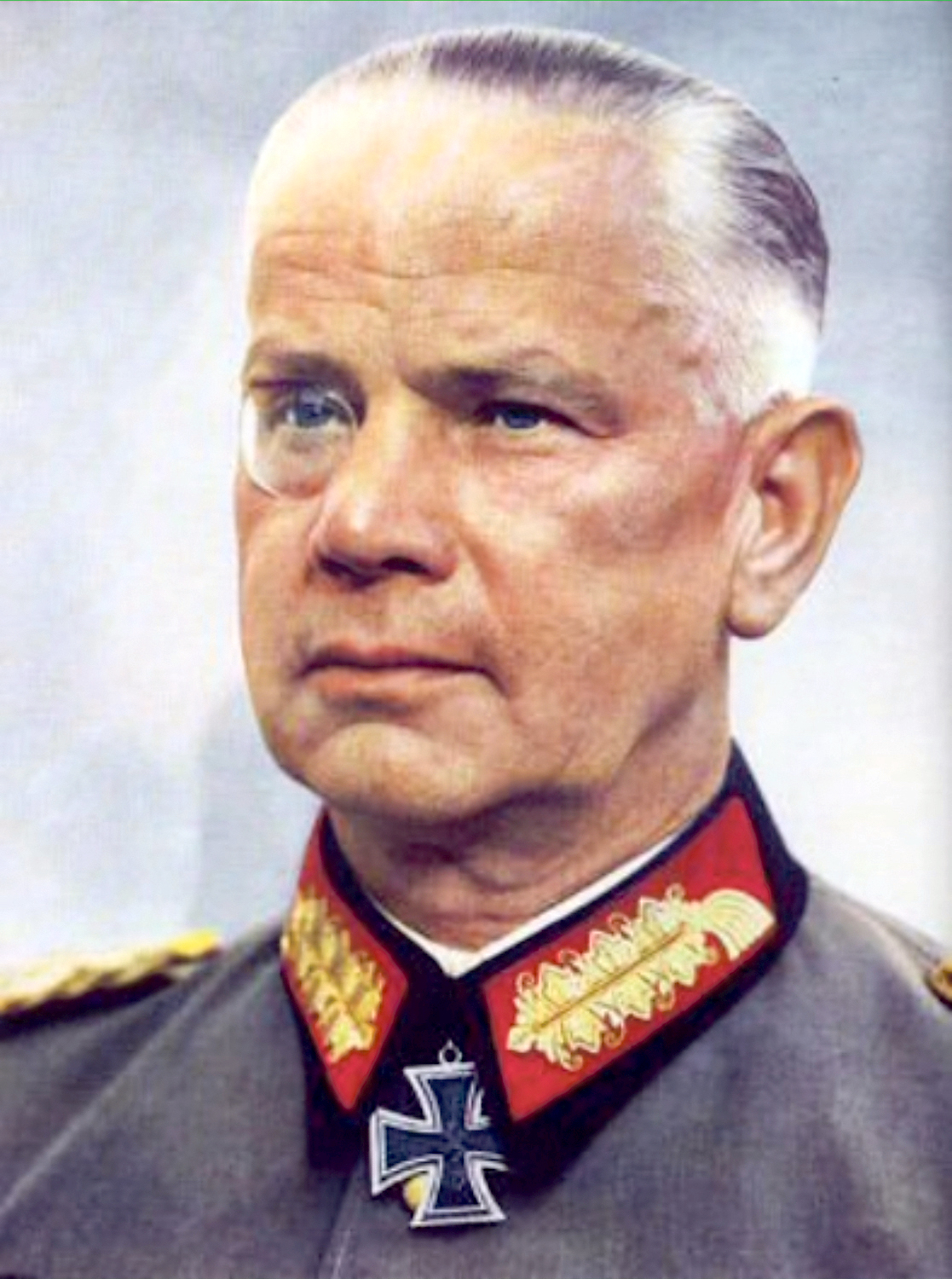 He recalled: “I then saw a gigantic ditch that looked like a dried-out riverbed. In it were lying several layers of corpses.

“The Jews had to lay down on the corpses and were then shot in the back of the neck. More Jews were continually brought to be shot.

“The shooters came out of the ravine and then another group of security policemen, including myself, had to go down.

“I myself then had to work as a shooter for about 10 minutes and in this time I personally shot about 30 to 50 Jews.”

He continued: “During the shooting on this day I had to act as a shooter five or six times, each time for 10 minutes.

“It is possible that on this day I shot between around 150 and 250 Jews. The whole shooting went off without incident. The Jews were resigned to their fate like lambs.” 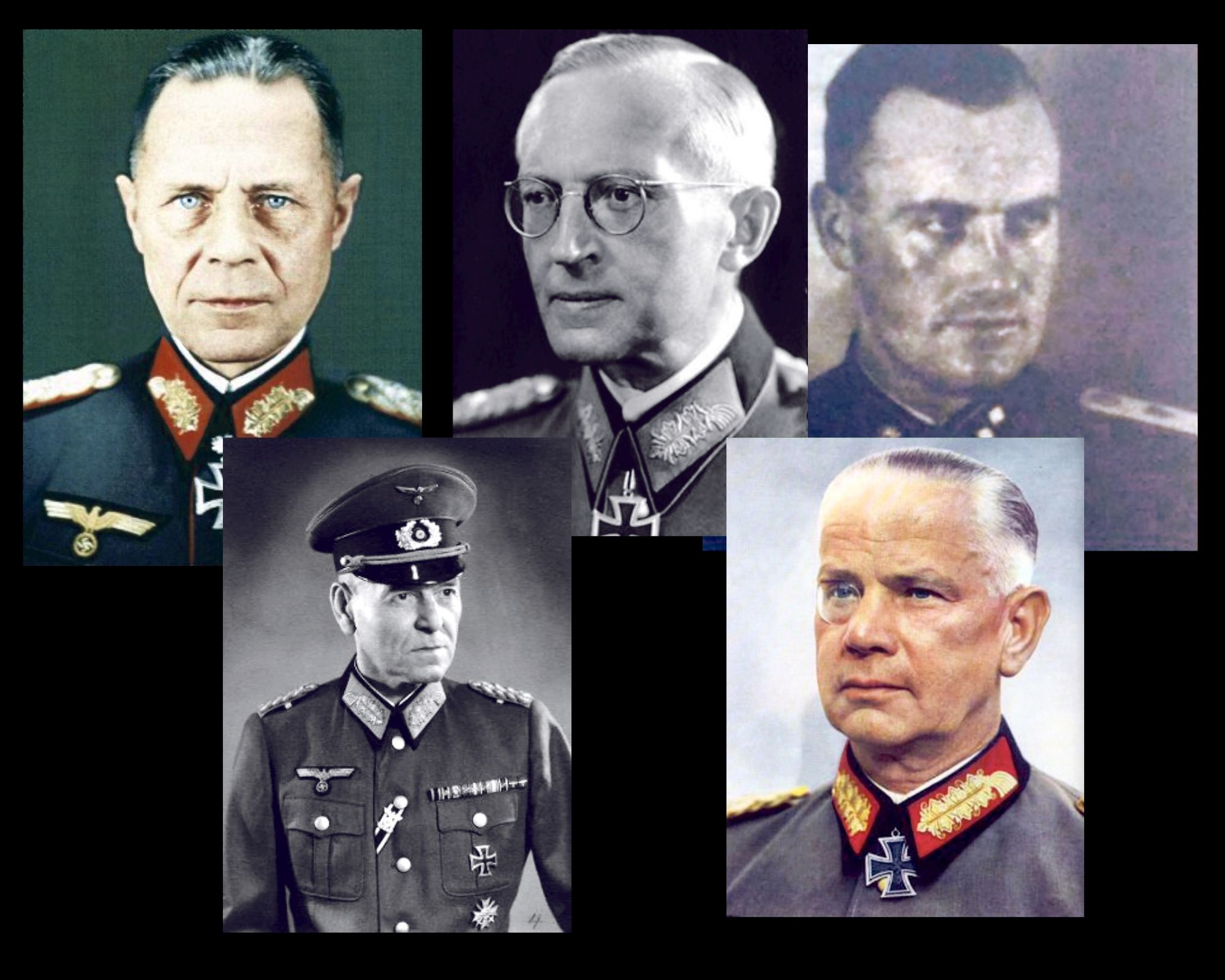 The Czech-born truck driver described men and women of various ages among the victims.

And while he did not recall whether children were shot, he accepted that some mothers may have held their children in their arms.

Trill went to court over the killings in 1967 but was acquitted as no “base motive” could be proven for his participation.

Obersturmführer August Hefner, who controlled the executions on both days, was sentenced to several years in prison for his role.

He told the court: “The SS troops had a section approximately 30 metres in length. [Bernhard] Grafhorst told me that the Jews should lie down close to each other.

“So, they lay down until the entire bottom was filled. Then the same thing started again. Others had to lie on the already-dead Jews. 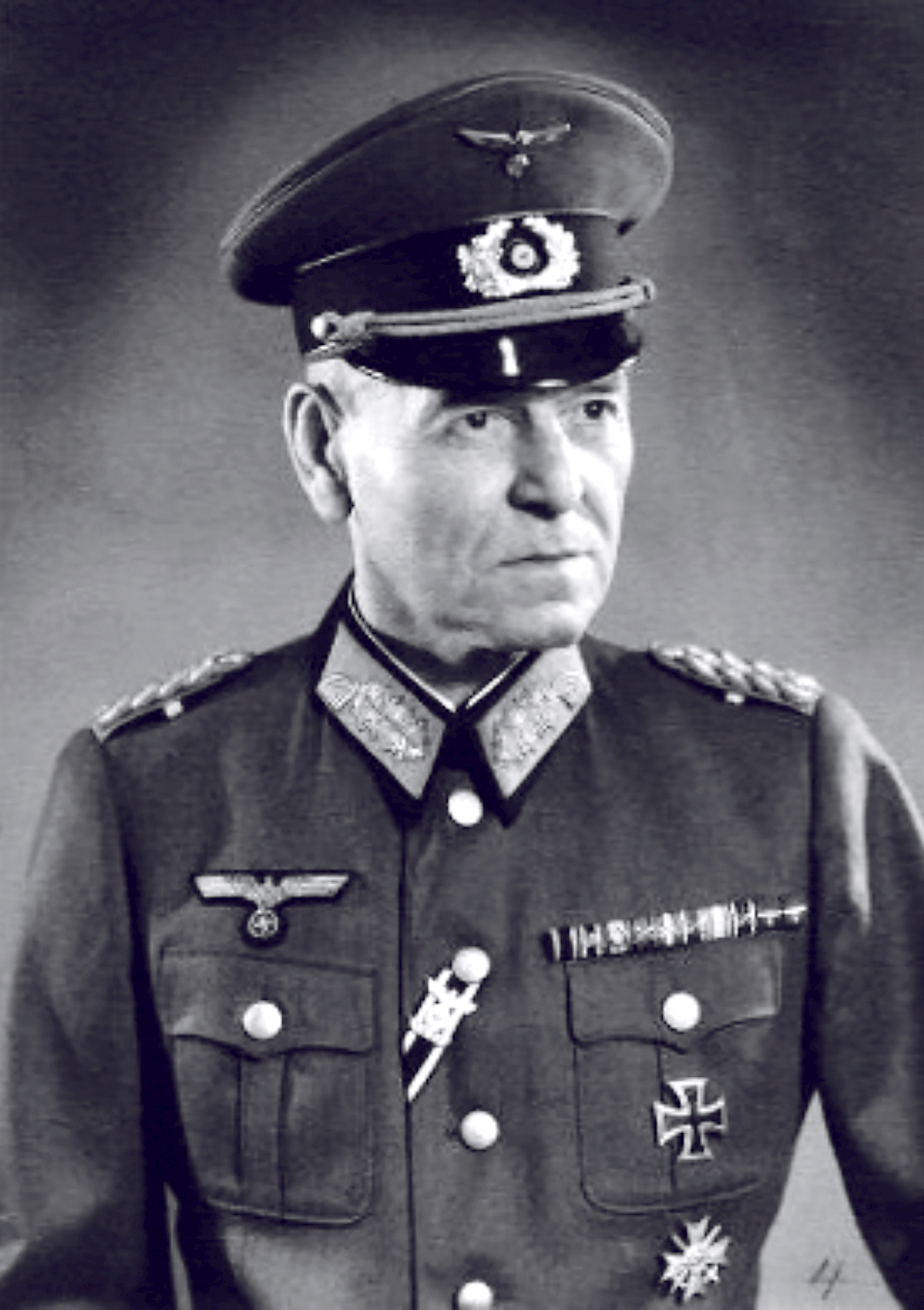 “Within two days, six or seven layers could have formed. At first, the SS troops carried out the execution with two firing squads.”

Others admitted only a less direct role in the killings. Edgar Lind, an ethnic German from south-western Ukraine, near Odessa, said he told the Jews to undress.

He said: “I stood at this place and saw how the luggage and clothing was piled up in heaps. In addition, I had to tell them to take off their outer clothing and then go on to the ravine. I could hear shooting but could not see into
the ravine.”

Georg Leuchtmann, a policeman, said he did not know who fired the shots.

“I walked in the direction of the shooting site,” he said. “I came within about 80 metres of it and stood on the edge of the ravine. In the ravine, I saw a mass of people. The dead were lying in rows next to each other. I don’t know who was shooting.”

Those named so far are only the first, with more expected to follow.

Father Patrick Desbois, head of the academic council at BYHMC, said all of the people identified were guilty. 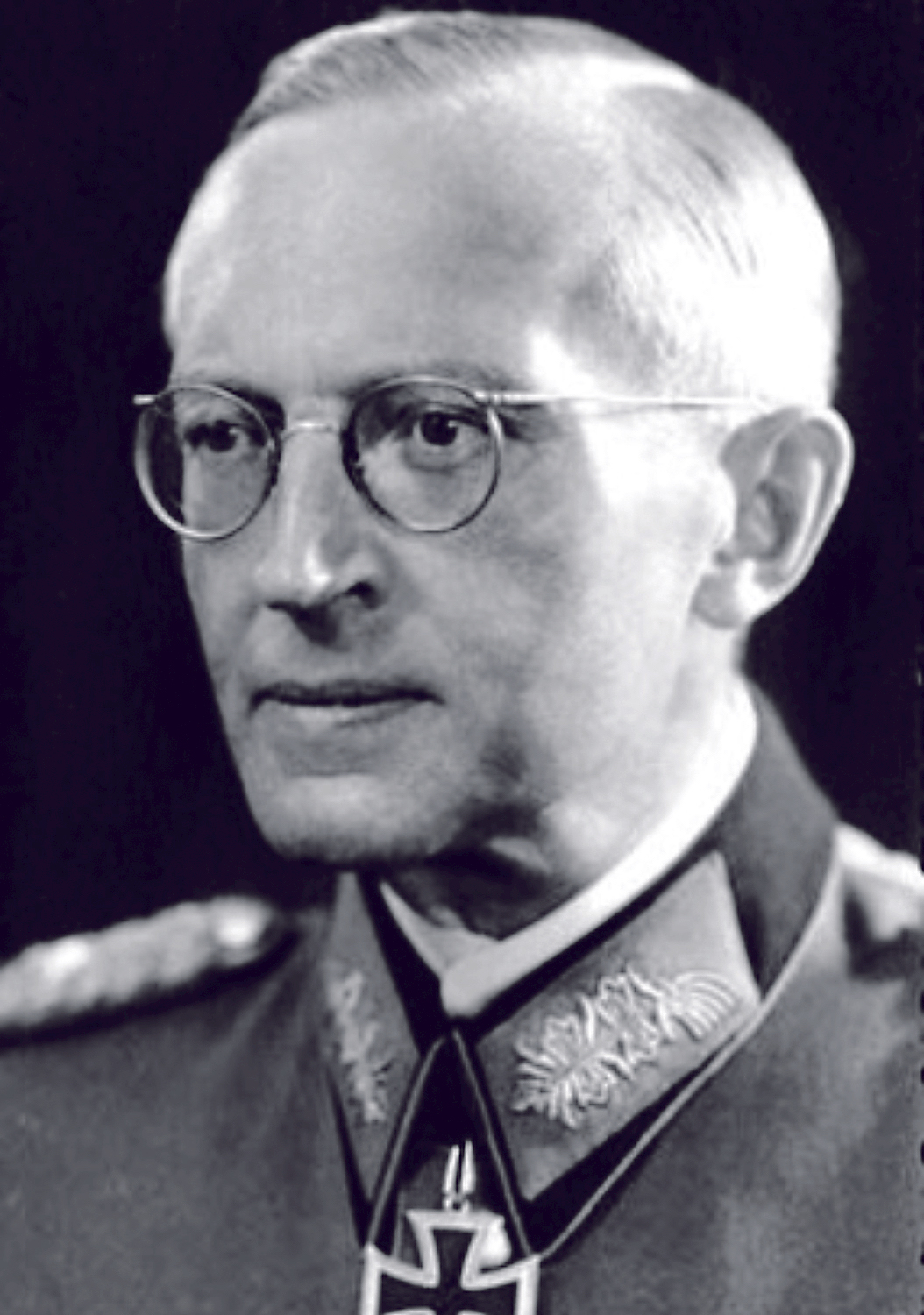 He explained: “Some were shooters, others extracted the Jews from their homes, others took their belongings and their luggage. Others armed the weapons while others were serving sandwiches, tea and vodka to the shooters.

“All of them are guilty. In a mass crime, anyone who was involved in any way, directly or indirectly, must be considered guilty.”

BYHMC board member Ruslan Kavatsyuk said it was important to identify not only the victims, but also the killers.

“Only a few killers were judged after the Second World War. Mostly some officers were punished.”

He continued: “We renew the full history of this tragedy. We collect the names of all the victims of Babyn Yar and their life stories. But we also have to tell about those people who were responsible for the massacre, about anyone who was involved in this crime in some way, directly or indirectly.”